English is large and includes many a word that looks and/or sounds very much like another word. This list aims to help you keep such words straight.

Note that the definitions given here are simplified; for the full definition click on the word to be taken to its entry page. 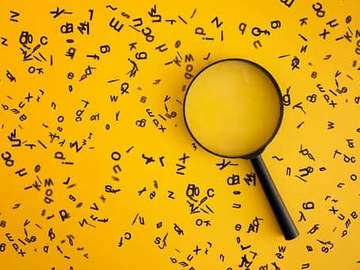