as in discipline
usually deserts plural suffering, loss, or hardship imposed in response to a crime or offense the robbers got their just deserts

How does the verb desert contrast with its synonyms?

The words abandon and forsake are common synonyms of desert. While all three words mean "to leave without intending to return," desert implies that the object left may be weakened but not destroyed by one's absence.

Where would abandon be a reasonable alternative to desert?

The words abandon and desert can be used in similar contexts, but abandon suggests that the thing or person left may be helpless without protection.

When would forsake be a good substitute for desert?

The meanings of forsake and desert largely overlap; however, forsake suggests an action more likely to bring impoverishment or bereavement to that which is forsaken than its exposure to physical dangers. 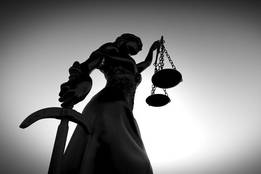 The usage advice you deserve 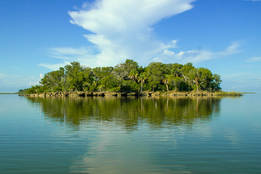 What's the 'Desert' in 'Desert Island'?

It's not a desert—it's deserted

More from Merriam-Webster on desert