1
as in to start
to come into existence when it comes to love and romance, hope springs eternally

How does the verb spring differ from other similar words?

Some common synonyms of spring are arise, derive, emanate, flow, issue, originate, proceed, rise, and stem. While all these words mean "to come up or out of something into existence," spring implies rapid or sudden emerging.

How do arise and rise relate to one another, in the sense of spring?

Arise and rise may both convey the fact of coming into existence or notice but rise often stresses gradual growth or ascent.

When is it sensible to use derive instead of spring?

In some situations, the words derive and spring are roughly equivalent. However, derive implies a prior existence in another form.

Where would emanate be a reasonable alternative to spring?

While in some cases nearly identical to spring, emanate applies to the coming of something immaterial (such as a thought) from a source.

How are the words flow and spring related?

Flow adds to spring a suggestion of abundance or ease of inception.

When might issue be a better fit than spring?

Although the words issue and spring have much in common, issue suggests emerging from confinement through an outlet.

When would originate be a good substitute for spring?

The meanings of originate and spring largely overlap; however, originate implies a definite source or starting point.

When could proceed be used to replace spring?

The synonyms proceed and spring are sometimes interchangeable, but proceed stresses place of origin, derivation, parentage, or logical cause.

In what contexts can stem take the place of spring?

While the synonyms stem and spring are close in meaning, stem implies originating by dividing or branching off from something as an outgrowth or subordinate development. 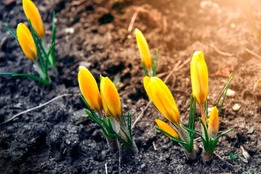 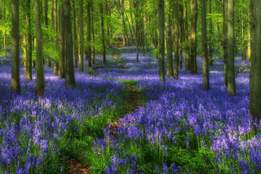 More from Merriam-Webster on spring