as in passive
lacking the ability or will to act on one's own They blamed the disaster on supine politicians who allowed large corporations to flout regulations.

How is the word supine different from other adjectives like it?

Some common synonyms of supine are idle, inactive, inert, and passive. While all these words mean "not engaged in work or activity," supine applies only to persons and commonly implies abjectness or indolence.

a supine willingness to play the fool

When would idle be a good substitute for supine?

The words idle and supine are synonyms, but do differ in nuance. Specifically, idle applies to persons that are not busy or occupied or to their powers or their implements.

workers were idle in the fields

When might inactive be a better fit than supine?

The meanings of inactive and supine largely overlap; however, inactive applies to anyone or anything not in action or in operation or at work.

on inactive status as an astronaut
inactive accounts

Where would inert be a reasonable alternative to supine?

The words inert and supine can be used in similar contexts, but inert as applied to things implies powerlessness to move or to affect other things; as applied to persons it suggests an inherent or habitual indisposition to activity.

In what contexts can passive take the place of supine?

While the synonyms passive and supine are close in meaning, passive implies immobility or lack of normally expected response to an external force or influence and often suggests deliberate submissiveness or self-control. 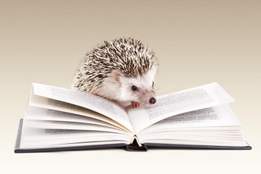 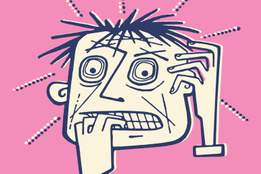 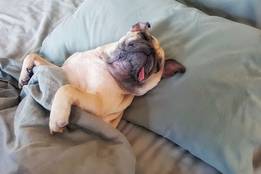 More from Merriam-Webster on supine