How does the noun habit differ from other similar words?

Some common synonyms of habit are custom, practice, usage, and wont. While all these words mean "a way of acting fixed through repetition," habit implies a doing unconsciously and often compulsively.

When is it sensible to use custom instead of habit?

Although the words custom and habit have much in common, custom applies to a practice or usage so steadily associated with an individual or group as to have almost the force of unwritten law.

In what contexts can practice take the place of habit?

In some situations, the words practice and habit are roughly equivalent. However, practice suggests an act or method followed with regularity and usually through choice.

When could usage be used to replace habit?

While the synonyms usage and habit are close in meaning, usage suggests a customary action so generally followed that it has become a social norm.

When can wont be used instead of habit?

The synonyms wont and habit are sometimes interchangeable, but wont usually applies to a habitual manner, method, or practice of an individual or group. 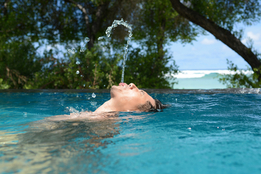 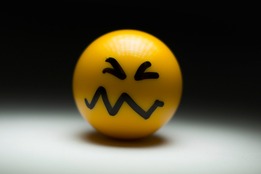 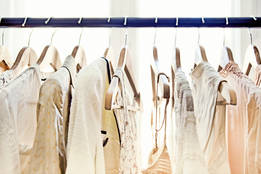