as in to provoke
to bring (something volatile or intense) into being John Adams's wife, Abigail, told him that if women were not remembered by the new American government, they would "foment a Rebellion and will not hold ourselves bound by any Laws in which we have no voice or Representation"

How does the verb foment contrast with its synonyms?

Some common synonyms of foment are abet, incite, and instigate. While all these words mean "to spur to action," foment implies persistence in goading.

When would abet be a good substitute for foment?

The words abet and foment are synonyms, but do differ in nuance. Specifically, abet implies both assisting and encouraging.

aiding and abetting the enemy

Where would incite be a reasonable alternative to foment?

The words incite and foment can be used in similar contexts, but incite stresses a stirring up and urging on, and may or may not imply initiating.

When could instigate be used to replace foment? 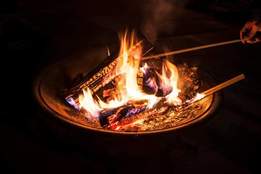 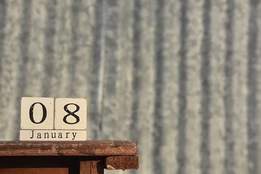 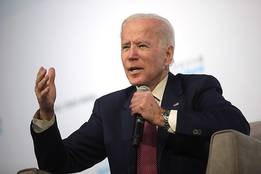 More from Merriam-Webster on foment