2
as in to justify
to give the reason for or cause of can you explain your very odd behavior at the wedding reception?

How does the verb explain contrast with its synonyms?

Some common synonyms of explain are elucidate, explicate, expound, and interpret. While all these words mean "to make something clear or understandable," explain implies a making plain or intelligible what is not immediately obvious or entirely known.

In what contexts can elucidate take the place of explain?

While in some cases nearly identical to explain, elucidate stresses the throwing of light upon as by offering details or motives previously unclear or only implicit.

When is it sensible to use explicate instead of explain?

The words explicate and explain can be used in similar contexts, but explicate adds the idea of a developed or detailed analysis.

When is expound a more appropriate choice than explain?

Although the words expound and explain have much in common, expound implies a careful often elaborate explanation.

How are the words interpret and explain related?

Interpret adds to explain the need for imagination or sympathy or special knowledge in dealing with something.

interpreting a work of art 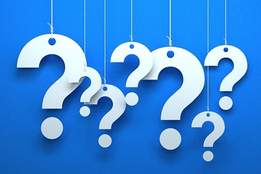 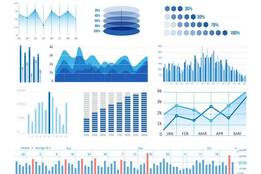 Some things require a little explanation 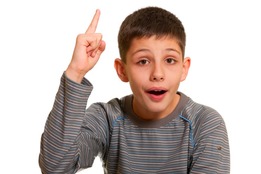 More from Merriam-Webster on explain