2 to form a pleasing relationship

How is the word blend different from other verbs like it?

Some common synonyms of blend are amalgamate, coalesce, commingle, fuse, merge, mingle, and mix. While all these words mean "to combine into a more or less uniform whole," blend implies that the elements as such disappear in the resulting mixture.

In what contexts can amalgamate take the place of blend?

While in some cases nearly identical to blend, amalgamate implies the forming of a close union without complete loss of individual identities.

refugees who were readily amalgamated into the community

When is it sensible to use coalesce instead of blend?

Although the words coalesce and blend have much in common, coalesce implies an affinity in the merging elements and usually a resulting organic unity.

telling details that coalesce into a striking portrait

When might commingle be a better fit than blend?

The words commingle and blend can be used in similar contexts, but commingle implies a closer or more thorough mingling.

a sense of duty commingled with a fierce pride drove her

Where would fuse be a reasonable alternative to blend?

The meanings of fuse and blend largely overlap; however, fuse stresses oneness and indissolubility of the resulting product.

a building in which modernism and classicism are fused

When can merge be used instead of blend?

The synonyms merge and blend are sometimes interchangeable, but merge suggests a combining in which one or more elements are lost in the whole.

in his mind reality and fantasy merged

When is mingle a more appropriate choice than blend?

In some situations, the words mingle and blend are roughly equivalent. However, mingle usually suggests that the elements are still somewhat distinguishable or separately active.

fear mingled with anticipation in my mind

When could mix be used to replace blend?

The words mix and blend are synonyms, but do differ in nuance. Specifically, mix may or may not imply loss of each element's identity.

The first known use of blend was in the 14th century 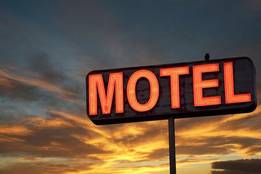 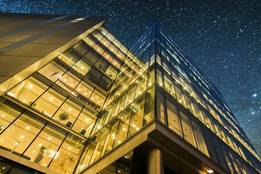 More from Merriam-Webster on blend