1 : something formed by a union of elements or parts especially : a distinct substance formed by chemical union of two or more ingredients in definite proportion by weight a new antibiotic compound
2a : a word consisting of components that are words (such as rowboat, high school, devil-may-care)
b : a word (such as anthropology, kilocycle, builder) consisting of any of various combinations of words, combining forms, or affixes

1a : to pay (interest) on both the accrued interest and the principal
b : to add to : augment compound an error … had several other medical complications that compounded his condition.— Jeffrey S. Hollis
2 : to form by combining parts compound a medicine
3 : to put together (parts) so as to form a whole : combine compound ingredients … a thick sauce compounded of chilies, garlic, and ginger.— Andy Birsh
4a : to settle amicably : adjust by agreement
b : to agree for a consideration not to prosecute (an offense) compound a felony

14th century, in the meaning defined at transitive sense 3 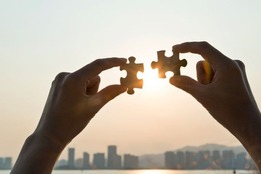 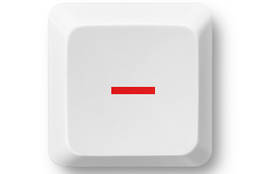 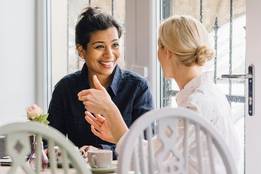 1 : a word made up of parts that are themselves words The words "rowboat" and "hide-and-seek" are compounds.
2 : something (as a chemical) that is formed by combining two or more parts or elements