What Is 'Folk Etymology'? 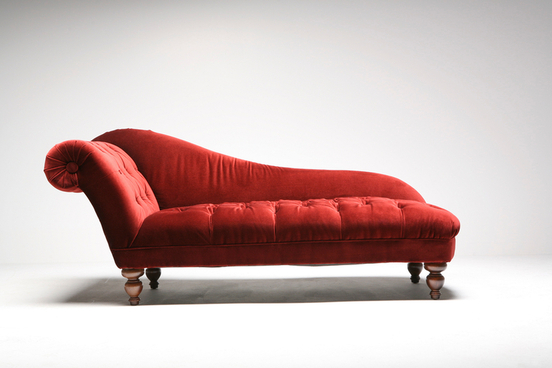 Language is a habit. We get so used to familiar sounds and words that unfamiliar ones are sometimes bent and twisted to make them seem logical to our ears. This orthographic or phonetic violence is unintentional, innocent, and usually transparent once it’s pointed out: the French borrowing chaise longue is unnatural for most English speakers, and the shift to chaise lounge has the unimpeachable linguistic advantage of seeming both more English and logical.

But language, much to the chagrin of us all, is not logical.

This gravitational pull toward a familiar or logical spelling or sound is called folk etymology, defined as “the transformation of words so as to give them an apparent relationship to better-known or better-understood words.” For example, when asparagus was introduced in England in the 16th century, its Latinate name was often rendered as sparagrass, which quickly became sparrowgrass, a compound of two English words that had nothing to do with either the actual plant or the original word.

This process is also sometimes called corruption, defined as “change in form often consisting of substitution of the familiar for the unfamiliar or adaptation to the sound system of a language.”

Let’s look as some common and surprising examples of this phenomenon. 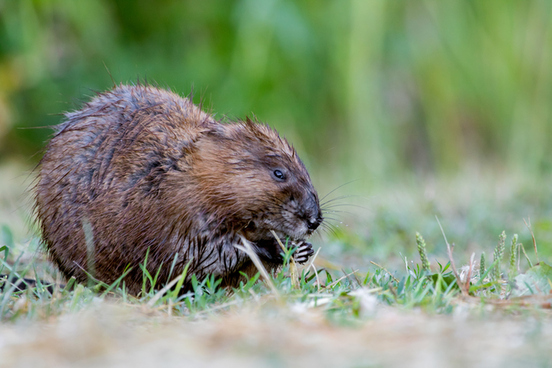 The muskrat is a North American animal for which there was no name in English, so the indigenous name was altered to make it seem more familiar to English speakers in the 1600s. The Algonquian language Massachusett had the word musquash—later borrowed into English—but the essential rodentness of the animal caused the second syllable to be interpolated as rat, combined with musk, a word associated with mammals and their smell that had been used for centuries by the time muskrat was coined. 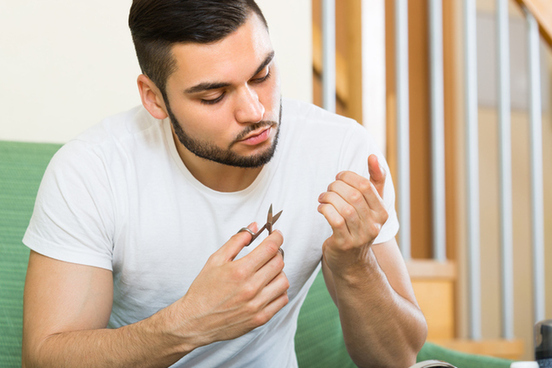 Hangnail would seem to be a perfectly self-evident compound word: after all, it describes that painful little stem of skin that seems to hang from the bed of your fingernail, right?

Neither of the two parts of hangnail are what they seem. It comes from the Middle English word spelled agnail or angnail, itself from the Old English word angnægl, meaning “corn on the foot.” Ang- or ag- meant “painful,” related to the root of anger, enge. And gnægl referred not to fingernails or toenails, but to actual iron nails, the head of which were felt to resemble a corn on the foot (though both the metal nail and the anatomical nail do ultimately come from gnægl).

Perhaps unsurprisingly, the medieval image at the root of hangnail is a much more painful one than its respelled descendant. 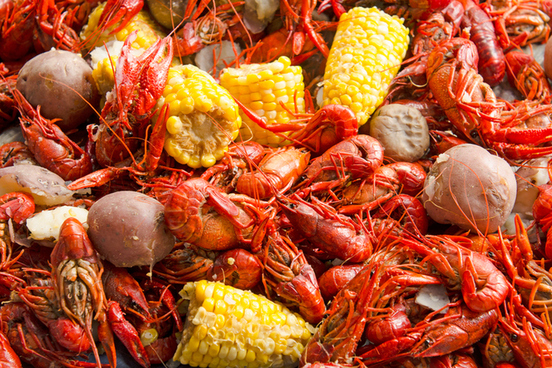 Crayfish is the name used for small crustaceans that look like little lobsters without the big front claws. Since crustaceans live in the water, the -fish of crayfish is logical—but has nothing to do with the word’s origin. Crayfish is an altered form of the Middle English word crevis, which derived from the Anglo-French word creveis, which had the stress on the second syllable. This syllable was heard and repeated as -fish frequently enough to alter the word toward the more English-sounding name.

Crawfish is a variant of crayfish that dates to the 1600s. 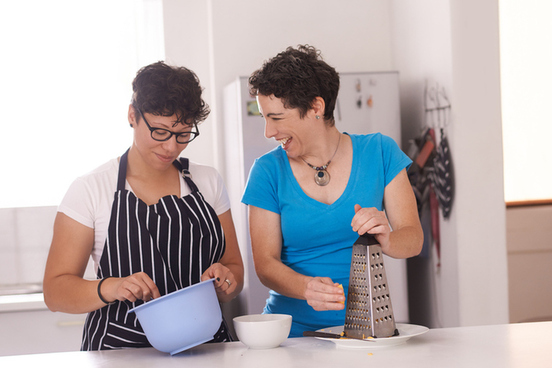 The word meet is very common as both a noun and a verb, but there is also an adjective meet, meaning “suitable” or “appropriate,” as in “it seems like a meet solution.” It is now rarely used and somewhat old-fashioned, but a famous passage in the King James Bible used this adjective:

And the Lord God said, It is not good that man should be alone; I will make him a help meet for him.
—Genesis 2:18

Obviously, this use of help as a noun is unusual to modern ears. More recent translations of this passage make the meaning more clear, if less poetic: “I will make him a helper suitable for him,” but it seems that the combination of a frequently read Biblical quotation with an infrequently heard adjectival use of meet was the root of the noun helpmeet meaning either “a companion and helper” or “wife,” which came into English in the 1600s. Several decades later, helpmate appeared as a more logical synonym, since mate can mean either “friend” or “a member of a married couple.” 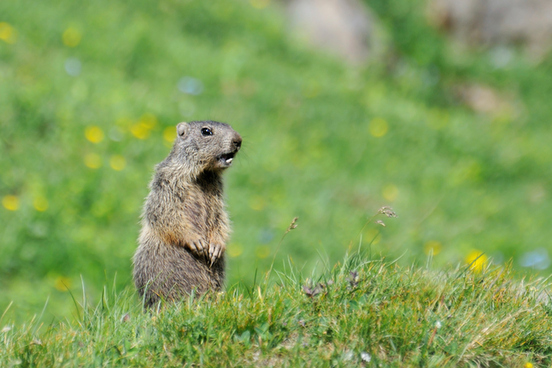 One of the great philosophical debates of our time can be rendered moot once and for all by etymology: woodchucks were not named for a putative ability to toss lumber.

Woodchuck is a North American word from the Algonquian family of languages for this rodent, officially classified as a marmot and unofficially called a groundhog. The native word that was phonetically recast into English is likely a word related to the Narragansett ockqutchaun, the Ojibwa word otchig (meaning “fisher” or “marten”), or the Cree word otcheck. 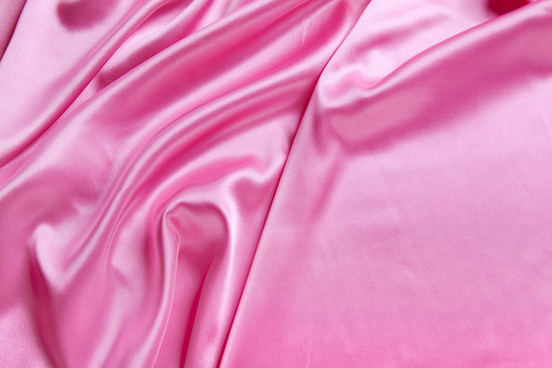 Lutestring conveys an unusually specific image to mean “a plain glossy silk” that was used to make women’s dresses and ribbons in the 17th century. The word reveals much about its time, since the popularity of the lute was at its peak during the Baroque era. Like so many fashions and styles of artistic expression in Europe back then, the word had its origins in Italy: the word lustrino was the name for the glossy fabric used for clothing (its Latin root word gave English the word luster). English speakers altered the Italian to lutestring, which conveyed the both the fineness of the material and the value of aesthetic beauty important to both music and fashion. 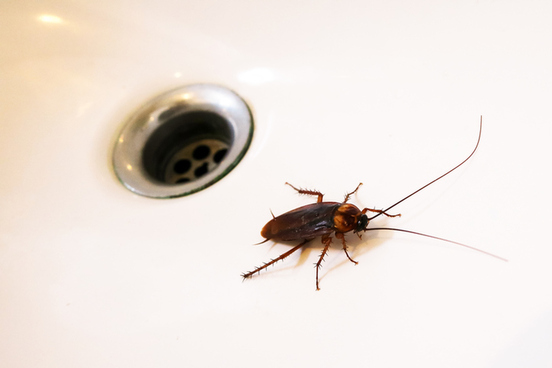 Cockroaches are among the most primitive flying insects and among the oldest—fossils of cockroaches date back 320 million years. But the word cockroach only dates back a few hundred years—a split second in geological time—to the early 1600s, when the Spanish word cucaracha was borrowed into English. The cuca- of cucaracha is the Spanish word for “butterfly caterpillar,” which presumably the bug resembles in some way. But English speakers heard cock (“rooster”) and roach, which did not yet refer to insects as it commonly does today, but to a kind of fish.

Roach has been used as a synonym for cockroach since the 1800s, making it a very new name for this very ancient creature. Language changes, but cockroaches are forever. And as we know, they will outlive us all. 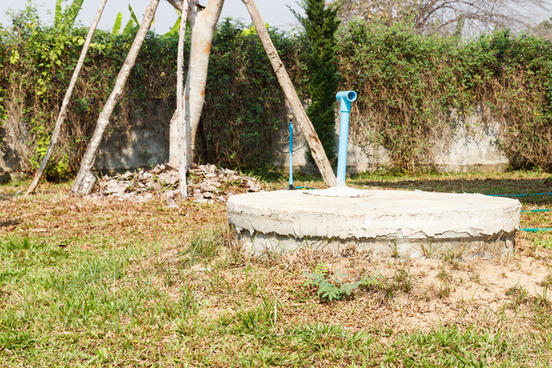 No one wants to think very long about either literal or figurative cesspools, but a few moments contemplating the word’s etymology shouldn’t smell too bad. The spelling cesperalle was used in the 1600s, and seems to have been a variation of suspiral, the Middle English word meaning “vent,” “tap on a main pipe,” or, somewhat euphemistically, “settling pool.” Suspiral in turn came from the French word for “vent,” suspirale, derived from the verb suspirer meaning “to sigh” or “to exhale.” The modern French word soupirer means “to sigh,” and the rare but poetic English word suspire has the same meaning.

The -pool in cesspool, therefore, was a change made to a logical, more English-sounding, but unrelated syllable.