: a stringed instrument having a large pear-shaped body, a vaulted back, a fretted fingerboard, and a head with tuning pegs which is often angled backward from the neck

: to seal or cover (something, such as a joint or surface) with lute

: a substance (such as cement or clay) for packing a joint or coating a porous surface to make it impervious to gas or liquid 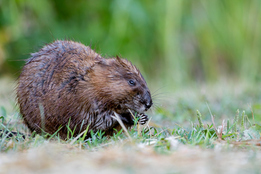 noun
ˈlüt
: a musical instrument resembling a guitar but with a pear-shaped body

: a substance (as cement or clay) for packing a joint (as in laboratory apparatus) or coating a porous surface to produce imperviousness to gas or liquid
lute transitive verb
luted; luting

More from Merriam-Webster on lute