1 archaic : deliverance
2 : something to equalize a trade
3 obsolete : avail
to boot
: besides

1 : a fitted covering (as of leather or rubber) for the foot that usually reaches above the ankle
2 : an instrument of torture used to crush the leg and foot
3 : something that resembles or is likened to a boot especially : an enclosing or protective casing or sheath (as for a rifle or over an electrical or mechanical connection)
4 : a navy or marine corps recruit undergoing basic training
5 British : an automobile trunk
6a : a kick with the foot
b : summary dismissal —used with the gave him the boot
c : momentary pleasure or enjoyment : bang got a big boot out of the joke
7 : a sheath enclosing the inflorescence
8 : denver boot
9 : the act of booting or rebooting a computer or the process by which a computer is booted — see boot entry 4 sense 5b A cold boot is starting up a computer whose power has been turned off. A warm boot involves restarting the system while it is running …— J. D. Biersdorfer —often used before another noun a boot disk

1 : to put boots on
2a : kick
b : to eject or discharge summarily —often used with out was booted out of office
3 : to make an error on (a grounder in baseball) broadly : botch
4 : to ride (a horse) in a race booted home three winners
5 [bootstrap entry 2]
a : to load (a program) into a computer from a disk
b : to start or ready for use especially by booting a program boot a computer —often used with up

1 : to become loaded into a computer's memory from a disk the program boots automatically
2 : to become ready for use especially by booting a program the computer boots quickly —often used with up

Other Words from boot

First Known Use of boot

History and Etymology for boot

Our team at The Usage has selected the best hiking boots for men.

The first known use of boot was before the 12th century 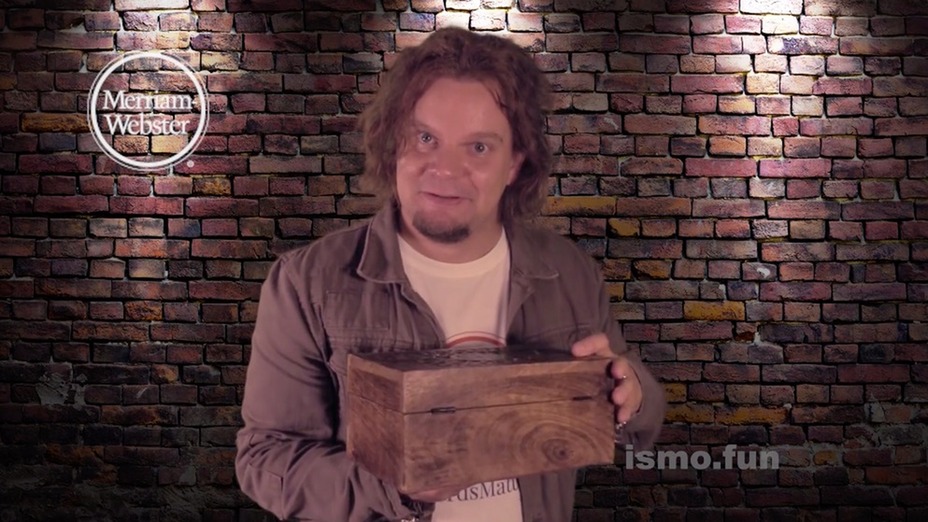 Some Odd Words with ISMO: "Junk in the Trunk"

Comedian ISMO on what separates a boot from a trunk

(as) tough as old boots

: a covering usually of leather or rubber for the foot and part of the leg

Kids Definition of boot (Entry 2 of 2)

: additional money or property received to make up the difference in an exchange of business or investment property that is of like kind but unequal in value

Note: Under Internal Revenue Code section 1031, no tax liability results from an exchange solely of like-kind property used in a business or trade or held for investment. If the exchange includes boot, however, under section 1245 the boot will be treated as ordinary income.

History and Etymology for boot

More from Merriam-Webster on boot