How does the verb loathe contrast with its synonyms?

Some common synonyms of loathe are abhor, abominate, detest, and hate. While all these words mean "to feel strong aversion or intense dislike for," loathe implies utter disgust and intolerance.

loathed the mere sight of them

Where would abhor be a reasonable alternative to loathe?

While in some cases nearly identical to loathe, abhor implies a deep often shuddering repugnance.

a crime abhorred by all

In what contexts can abominate take the place of loathe?

In some situations, the words abominate and loathe are roughly equivalent. However, abominate suggests strong detestation and often moral condemnation.

abominates all forms of violence

When is it sensible to use detest instead of loathe?

The words detest and loathe can be used in similar contexts, but detest suggests violent antipathy.

When is hate a more appropriate choice than loathe?

The meanings of hate and loathe largely overlap; however, hate implies an emotional aversion often coupled with enmity or malice.

hated the enemy with a passion 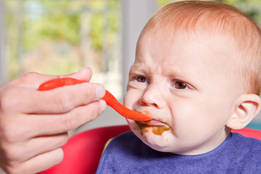 There's no need to loathe these two words 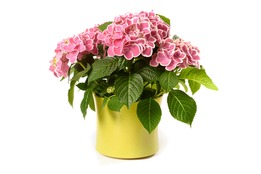 After Madonna ungraciously received a gift of flowers from a fan ...

More from Merriam-Webster on loathe