How does the noun climax differ from other similar words?

Some common synonyms of climax are acme, apex, culmination, peak, pinnacle, and summit. While all these words mean "the highest point attained or attainable," climax implies the highest point in an ascending series.

Where would acme be a reasonable alternative to climax?

In some situations, the words acme and climax are roughly equivalent. However, acme implies a level of quality representing the perfection of a thing.

When is apex a more appropriate choice than climax?

Although the words apex and climax have much in common, apex implies the point where all ascending lines converge.

When would culmination be a good substitute for climax?

The words culmination and climax can be used in similar contexts, but culmination suggests the outcome of a growth or development representing an attained objective.

When can peak be used instead of climax?

While the synonyms peak and climax are close in meaning, peak suggests the highest among other high points.

In what contexts can pinnacle take the place of climax?

The meanings of pinnacle and climax largely overlap; however, pinnacle suggests a dizzying and often insecure height.

When is it sensible to use summit instead of climax?

The synonyms summit and climax are sometimes interchangeable, but summit implies the topmost level attainable. 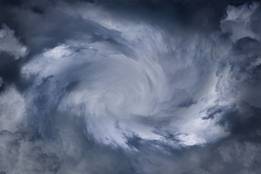 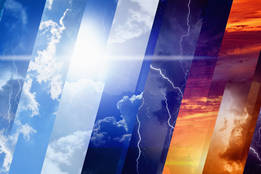 More from Merriam-Webster on climax