as in blister
a small, inflamed swelling of the skin the dermatologist lanced the infected boil that had formed on the patient's neck 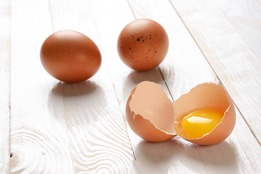 More from Merriam-Webster on boil