1
a
: a fleshy movable muscular process of the floor of the mouths of most vertebrates that bears sensory end organs and small glands and functions especially in taking and swallowing food and in humans as a speech organ
b
: a part of various invertebrate animals that is analogous to the tongue
2
: the flesh of a tongue (as of the ox or sheep) used as food
3
a
: language
especially : a spoken language
b
: manner or quality of utterance with respect to tone or sound, the sense of what is expressed, or the intention of the speaker
she has a clever tongue
a sharp tongue
c
: ecstatic, typically unintelligible utterance occurring especially in a moment of religious excitation —usually plural
It would be like the miracle described in the Acts of the Apostles, demonstrated with healing, speaking in tongues and other signs and wonders.

Dan Wakefield… where they can sing and shriek and talk in tongues and testify and have a part.

Jane Kramer
d
: the cry of or as if of a hound pursuing or in sight of game —used especially in the phrase to give tongue
4
: the power of communication through speech
5
: a tapering flame
tongues of fire
6
: something resembling an animal's tongue in being elongated and fastened at one end only: such as
a
: the flap under the lacing or buckles of a shoe at the throat of the vamp
b
: a movable pin in a buckle
c
: a metal ball suspended inside a bell so as to strike against the sides as the bell is swung
d
: the pole (see pole entry 1 sense 1b) of a vehicle (such as a wagon)
7
a
: the rib on one edge of a board that fits into a corresponding groove in an edge of another board to make a flush joint
b
: feather sense 4
8
: a long narrow strip of land projecting into a body of water
tonguelike
ˈtəŋ-ˌlīk

; tongues
1
transitive + intransitive, music : to articulate (notes on a wind instrument) by successively interrupting the stream of wind with the action of the tongue
Playing [the bugle] and tonguing the note and making it come out exactly spot-on, that takes a technique and a skill.

Bethann Dixon
2
transitive : to touch or lick (something) with the tongue
cows tonguing the long grass
3
transitive, carpentry
a
: to cut a tongue on
tongue a board
b
: to join (parts, such as boards) by means of a tongue and groove
tongue flooring together
4
transitive, archaic : scold entry 1

Noun The cow ran its tongue over its lips. The taste of the spice was still on her tongue. The little girl stuck her tongue out at me. He spoke in a foreign tongue. English is my native tongue. They speak the same tongue. His sharp tongue is going to get him into trouble someday. Verb learning how to tongue notes on the clarinet See More
Recent Examples on the Web
Noun
The last, a whip of ricotta, mascarpone and cream cheese on a hint of crushed amaretti, glides over the tongue, hitting all the pleasure points.

Tom Sietsema, Washington Post, 16 Sep. 2022 But my tongue is still swollen, [although] healing all the time.

Zee Krstic, Good Housekeeping, 12 June 2022 The flavor builds, each bite adding up to the next, so that halfway through a bag, your tongue is pleasantly numb from the spiciness, your mouth is puckering from the sour.

Mariya Karimjee, Bon Appétit, 20 Apr. 2022 Gustern would liken the mouth to a theater, and the arch over the tongue a proscenium.

Kory Grow, Rolling Stone, 29 Mar. 2022 Along those lines, a white tongue can also be a sign of dehydration.

Scott Braunstein, SELF, 13 Jan. 2022 Your tongue might be a little sharper than usual, thanks to the perceptive Moon syncing up with warrior Mars in your communications sector.

Tarot Astrologers, chicagotribune.com, 31 Dec. 2021 Agni’s version balances sweet with tang in the sauce, which washes over the tongue like liquid velvet.

Tom Sietsema, Washington Post, 2 Sep. 2022 Lengua gyutan, or beef tongue, soaked in a creamy mushroom gravy, seemed destined to cloy but turned out to be smooth, balanced, and savory.

Jiayang Fan, The New Yorker, 2 Sep. 2022
Verb
An old lady lifts her skirts and orders a man to tongue her in the presence of an appreciative group that includes her own son; a kindly prostitute marks Tiller’s forehead with her menstrual blood.

Matt Wake | Mwake@al.com, al, 11 Feb. 2020 Set in Ohio and based on Celeste Ng’s 2017 bestseller of the same name, Little Fires Everywhere follows the story of the Richardson family, helmed by picture-perfect and silver-tongued matriarch Elena.

Sara Delgado, Teen Vogue, 20 Feb. 2020 Behind them, looks like Kevan Miller and his wife Haley seem to have gone as Gene and Ace from Kiss, tongues out and ready to rock and roll all night.

Nick Romano, EW.com, 21 Nov. 2019 But along came demure Linda, delicately crashing onto the presidential campaign press bus; then entered bulldozer Nina, with major scoops on Douglas Ginsberg and Anita Hill; and in came tart-tongued Cokie with her savvy Congressional reporting.

BostonGlobe.com, 18 Sep. 2019 In Semple’s depiction, Bernadette is more than just crabby and eloquently viper-tongued; she’s possessed by a sociopolitical bitterness, as well.

These example sentences are selected automatically from various online news sources to reflect current usage of the word 'tongue.' Views expressed in the examples do not represent the opinion of Merriam-Webster or its editors. Send us feedback. 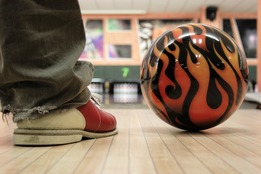 Words For Things You Didn't Know Have...

When 'thingamajig' and 'thingamabob' just won't do 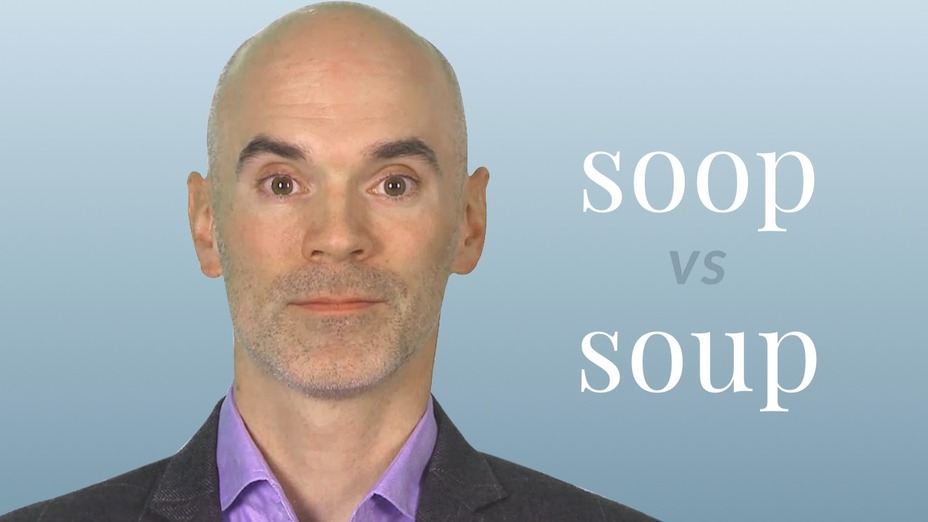 Soop, wimmen, and headake did not make the cut

1
: a fleshy movable part of the mouth used in tasting, in taking and swallowing food, and by human beings in speaking
2
: a particular way or quality of speaking
Keep a polite tongue.
3
: language sense 1
Many tongues are spoken in a big city.
4
: something that is long and fastened at one end
a tongue of land
the tongue of a shoe

: a process of the floor of the mouth that is attached basally to the hyoid bone, that consists essentially of a mass of extrinsic muscle attaching its base to other parts, intrinsic muscle by which parts of the structure move in relation to each other, and an epithelial covering rich in sensory end organs and small glands, and that functions especially in taking and swallowing food and as a speech organ

More from Merriam-Webster on tongue