Verb He punched me in the face. She punched him on the chin. He quickly punched the buttons on his telephone. She punched an opening through the dough with her finger. The tool punches holes in paper.
See More 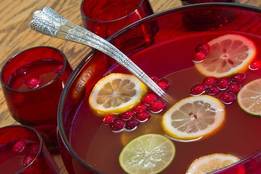 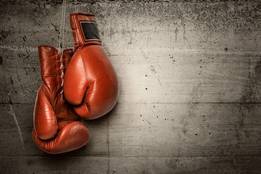 (as) pleased as punch

beat (someone) to the punch

: to hit (someone or something) hard with your fist
chiefly US : to press or push (something) with a short, quick movement
: to make (a hole, dent, etc.) by pressing or cutting in, into, or through something

Thesaurus: All synonyms and antonyms for punch

What made you want to look up punch? Please tell us where you read or heard it (including the quote, if possible). 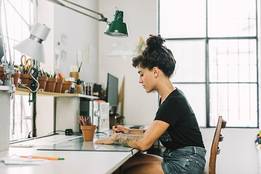