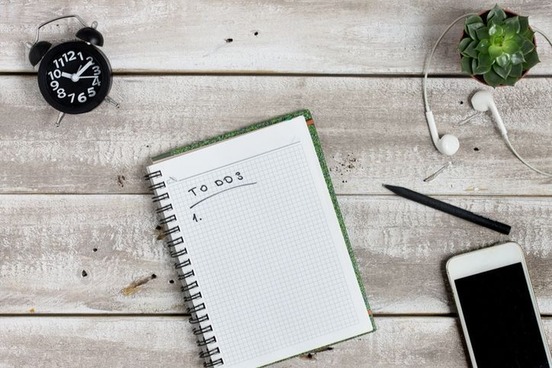 A number of 19th century usage guides cautioned against the use of firstly (“in the first place”) on the grounds that it was a pedantic neologism, when the word had in fact been in use since the 14th century. More recent complaints tend to recommend against the word on the grounds that first is shorter, or because it is seen as preferable to have consistency when writing a list such as first, second, third, etc. You may choose not to use it if you wish, but saying that it is not a word is contradicted by significant evidence of use.

There are two Propositions, which are the Objects of our Attention. Firstly; The Protection and maintaining of our Property. And, Secondly; to use the greatest care and Prudence, not to break the Articles of Publick Faith, or insult Governmental Authority.
— Ethan Allen, A Brief Narrative of the Proceedings of the Government of New York, 1774 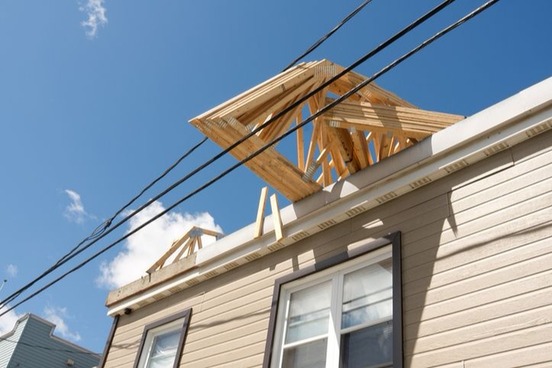 There is no such word as illy.
— The Public School Journal (Bloomington, IL), Oct. 1887

Illy (“not wisely or well”) has been in occasional use since at least the middle of the 16th century. Its use was rare enough in the UK that many assumed it was an Americanism (as it was somewhat more commonly found here). The complaint against this word was that it was superfluous; since ill functions quite well as both adverb and adjective there is no need to add illy to our language. However, the English language is not a streamlined machine, one which attempts to cut away extraneous verbiage. If it were, we would not have similar adverbial pairs such as full and fully, or right and rightly.

How the Pagan Princes, after they had beene so illy handled, sent to the Christian Princes to demand truce, who refused them, and of which happened.
— Vasco de Lobeira, The Famous and Renowned History of Amadis de Gaule (trans. by Fr. Kirkman), 1652 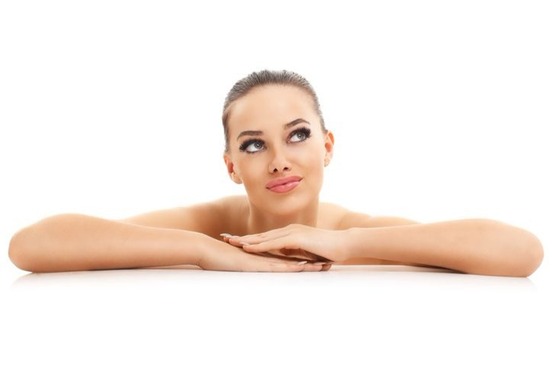 There is no such word as “complected.”
— Mary Augusta Laselle, The Young Woman Worker, 1914

Complected (“having a specified facial complexion”) is an irregularly formed Americanism, in use since the late 18th century. None of these things make it improper, slang, substandard, or not a word. It was little-remarked upon for the first hundred or so years of its existence, and then around the turn of the 19th to 20th centuries some usage writers decided that it should be shunned, with complexioned recommended instead. By this point complected had already found its way into the writing of a number of well-known authors, including Mark Twain, Merriwether Lewis, and O. Henry. 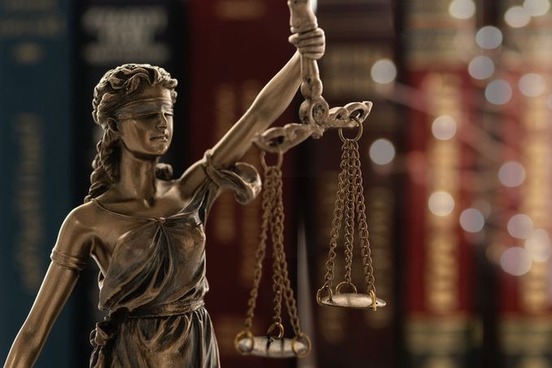 There is no such word as licit, and we cannot allow the author, respectable as he is, to coin language.
— The Monthly Anthology, Sept. 1804

Licit feels as though it could be a back-formation (“a word formed by subtraction of a real or supposed affix from an already existing longer word”), a class of word which frequently attracts censure. But this word, which is defined as “conforming to the requirements of the law; not forbidden by law,” has been in use since the 15th century, well over a hundred years earlier than illicit came on the scene.

Can it be thought licit for any to employ the best part of his Estate to his Luxury, to eat and drink, and be drunken, not caring what share others have of the Necessaries and Comforts of Life?
— Anon. Annus Sophiae Jubilaeus, The Sophick Constitution, or, The Evil Customs of the World Reform’d, 1700 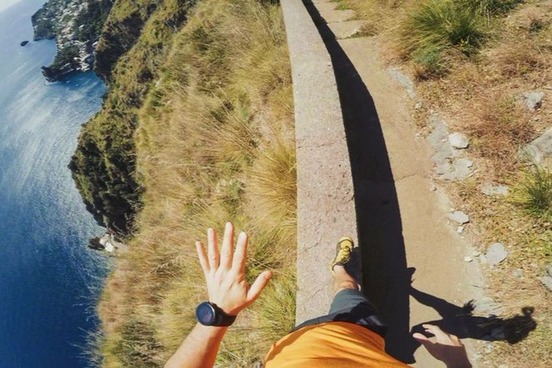 There is no such word as ‘jeopardize’; the word is ‘jeopard.’
— Our Language: A Jurnal of Spelling Reform and Uther Language Topics, Apr. 1892

The English-speaking people have a long tradition of selectively disliking words that end in -ize. In recent years this negative attention has tended to be focused on words such as incentivize, but a century ago jeopardize (“to expose to danger or risk”) was among the most popular words to hate. Many language critics thought that jeopard was the preferable choice; the public appears to have disagreed with this.

We said not so, and yet their ryotings,
May taynt our wiues and ieoperdize our wealth.
— George Gascoigne, A Larum for London, 1602 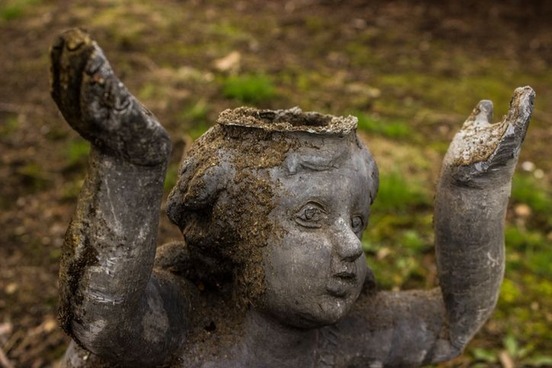 Yes, yes, we know how people feel about irregardless. And no, no, we are not telling you to go forth and use this word in your formal writing, or even suggesting that you use it at all. But we would point out that if irregardless were truly not a word, we would probably not have people claiming that it is not a word for a hundred years now.

Or is it because the bloodhound spirit of an office-seeker will track any victim so that he can but secure the spoils irregardless of any incumbent, however faitful, honest, or competent he be?
— The Daily Union (Washington, DC), 13 Jul. 1849 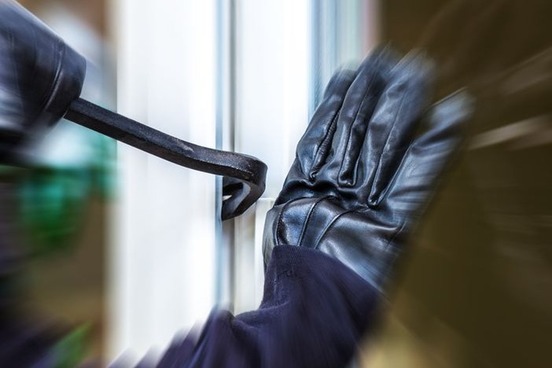 No such word as burgle, and burglarize is of modern coinage and without respectable recognition.
— The Indianapolis News (Indianapolis, IN), 7 Apr. 1915

Both burgle and burglarize (“to break into and steal from”) are 19th century creations, with burgle coming into use several decades after burglarize. Each of these words had characteristics which attract opprobrium; both were unnecessary (since there were many existing words meaning “to rob”), burglarize was a dreaded -ize word, and burgle was a back-formation. In spite of this, and in spite of having been declared to not actually exist, each has won some measure of acceptance in our language.

Ten of those do-nothing-honestly fellows that snooze and drink whisky during the day, and rob hen-roosts and burglarize during the night, were arrested by the police yesterday near the R street levee, and will be arraigned this morning as vagrants.
— The Sacramento Daily Union (Sacramento, CA), 29 Jun. 1854

Up Next
9 Ways to Criticize
More Words At Play