One month at a time.

Words about Atoms and Molecules for students grades 4-6

atom : the smallest particle of an element that has the properties of the element and can exist either alone or in combination

atomic number : a number that is characteristic of a chemical element and represents the number of protons in the nucleus

atomic mass : the mass of any kind of atom usually expressed in atomic mass units

electron : an elementary particle that has a negative charge of electricity and travels around the nucleus of an atom

element : any of more than 100 fundamental substances that consist of atoms of only one kind and that cannot be separated by ordinary chemical means into simpler substances

energy level : one of the stable states of constant energy that may be assumed by a physical system -- used especially of the states of electrons in atoms

ground state : the energy level of a physical system (as an atom) having the least energy of all its possible states

ion : an atom or group of atoms that carries a positive or negative electric charge as a result of having lost or gained one or more electrons

isotope : any of the forms of an element that differ in the number of neutrons in an atom

molecule : the smallest particle of a substance having all the characteristics of the substance and is composed of one or more atoms

nucleus : the central part of an atom that includes nearly all of the atomic mass and consists of protons and usually neutrons

neutron : a particle that has a mass nearly equal to that of the proton but no electrical charge and that is present in all atomic nuclei except those of hydrogen

periodic table : an arrangement of chemical elements in order of atomic number that groups elements with common characteristics in the same area of the table

proton : an atomic particle that occurs in the nucleus of every atom and carries a positive charge equal in size to the negative charge of an electron

quark : any one of several types of very small particles that make up matter

Prep for tests and build ongoing vocabulary with Puku, the award-winning app for kids ages 8-12. Make your own vocab lists to line up with tests and curriculum. Download Puku and start acing your vocab today! 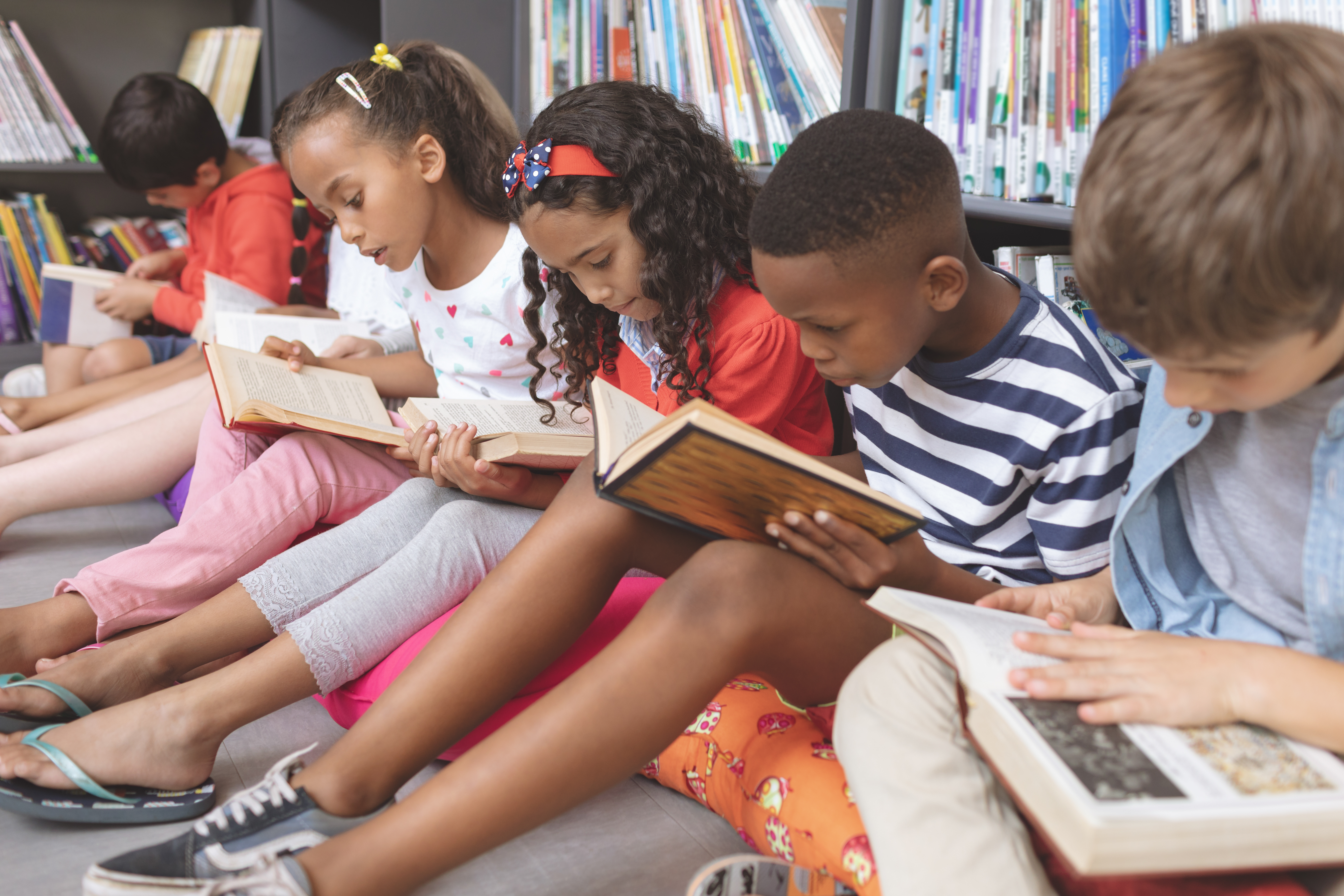