1
as in insight
the ability to understand inner qualities or relationships a writer of considerable perception, she remembers how it feels to be confused and insecure

How does the noun perception differ from other similar words?

Some common synonyms of perception are acumen, discernment, discrimination, insight, and penetration. While all these words mean "a power to see what is not evident to the average mind," perception implies quick and often sympathetic discernment (as of shades of feeling).

a novelist of keen perception into human motives

Where would acumen be a reasonable alternative to perception?

a director of reliable box-office acumen

When is it sensible to use discernment instead of perception?

While the synonyms discernment and perception are close in meaning, discernment stresses accuracy (as in reading character or motives or appreciating art).

the discernment to know true friends

When could discrimination be used to replace perception?

Although the words discrimination and perception have much in common, discrimination stresses the power to distinguish and select what is true or appropriate or excellent.

When might insight be a better fit than perception?

In some situations, the words insight and perception are roughly equivalent. However, insight suggests depth of discernment coupled with understanding sympathy.

a documentary providing insight into the plight of the homeless

When is penetration a more appropriate choice than perception?

The words penetration and perception are synonyms, but do differ in nuance. Specifically, penetration implies a searching mind that goes beyond what is obvious or superficial.

lacks the penetration to see the scorn beneath their friendly smiles 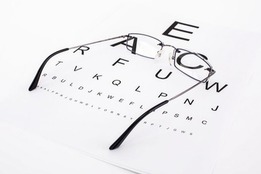 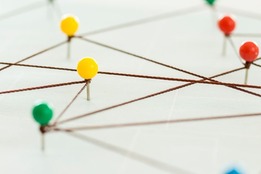 How Perceptive of You: Words About...

There's more than meets the eye

More from Merriam-Webster on perception