How does the adjective dastardly differ from other similar words?

Some common synonyms of dastardly are cowardly, craven, and pusillanimous. While all these words mean "having or showing a lack of courage," dastardly often implies behavior that is both cowardly and treacherous or skulking or outrageous.

a dastardly attack on unarmed civilians

When is it sensible to use cowardly instead of dastardly?

The synonyms cowardly and dastardly are sometimes interchangeable, but cowardly implies a weak or ignoble lack of courage.

a cowardly failure to stand up for principle

Where would craven be a reasonable alternative to dastardly?

The words craven and dastardly can be used in similar contexts, but craven suggests extreme defeatism and complete lack of resistance.

secretly despised her own craven yes-men

When would pusillanimous be a good substitute for dastardly?

the pusillanimous fear of a future full of possibility 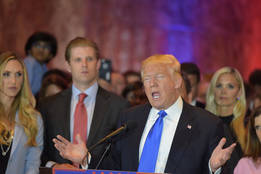