grammar : a word (such as jump, think, happen, or exist) that is usually one of the main parts of a sentence and that expresses an action, an occurrence, or a state of being

: a word that characteristically is the grammatical center of a predicate and expresses an act, occurrence, or mode of being, that in various languages is inflected for agreement with the subject, for tense, for voice, for mood, or for aspect, and that typically has rather full descriptive meaning and characterizing quality but is sometimes nearly devoid of these especially when used as an auxiliary or linking verb

: to use (a word and especially a noun) as a verb : to make (a word) into a verb A television announcer in Vero Beach, Fla., spoke of a promise "to upkeep the beach," thus verbing a word that had been in use as an honest noun since 1884.— James Kilpatrick But it is by no means unusual for a noun to be verbed.— Theodore M. Bernstein
Other Words from verb What is a verb? Example Sentences Learn More About verb

Other Words from verb

What is a verb?

Verbs are words that show an action (sing), occurrence (develop), or state of being (exist). Almost every sentence requires a verb. The basic form of a verb is known as its infinitive. The forms call, love, break, and go are all infinitives.

Examples of verb in a Sentence

These example sentences are selected automatically from various online news sources to reflect current usage of the word 'verb.' Views expressed in the examples do not represent the opinion of Merriam-Webster or its editors. Send us feedback.

First Known Use of verb

History and Etymology for verb

Check out the best games for word lovers from our team at The Usage.

The first known use of verb was in the 14th century 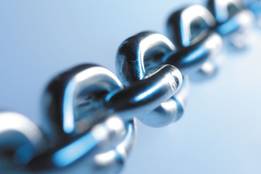 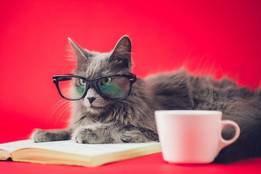 Everything you need to know about some tricky verbs

: a word that expresses an act, occurrence, or state of being

More from Merriam-Webster on verb