We'll tidy them up and make them presentable.
Last Updated: 10 Apr 2022 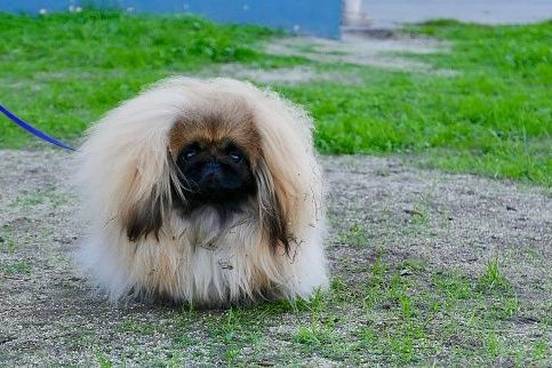 I like to tell myself that in times of quarantine strubbly hair is de rigueur.

Strubbly comes to English by way of Pennsylvania Dutch, a dialect of German spoken mainly in Amish communities primarily in Pennsylvania, Ohio, and Indiana. (Pennsylvania Dutch is also called "Pennsylvania German"; the “Dutch” in the former was influenced by deitsch, meaning “German.”)

The immediate ancestor of strubbly isn’t pronounceable to the uninitiated speaker of English: schtruwwlich. It has a somewhat more comprehensible relative in the Old High German strūben, meaning “to stand on end.” Like strūben, strubbly is most often used specifically of hair. 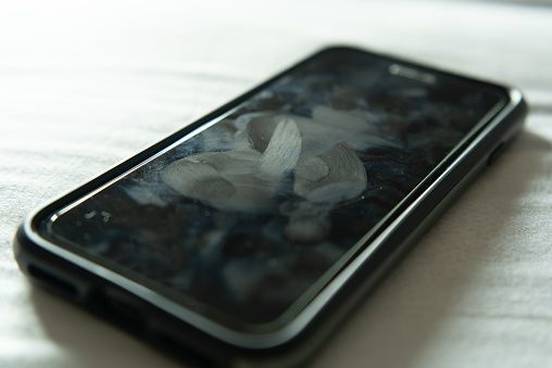 The computer’s screen and camera were gaumy, but not so gaumy that participants in the tense video conference could not see in the background the children whose gaumy fingers were responsible for the sticky smears.

Gaumy enjoys use mostly in a few ingenious dialects. The Dictionary of American Regional English shows it to be used with its “smeared, sticky” meaning over a large region of the Appalachian Mountains, extending from Pennsylvania to Alabama; with its “untidy” meaning in scattered areas throughout the larger south; and with its “awkward, clumsy” meaning especially in New England. It comes, naturally, from gaum, meaning “smudge, smear.” That word is also only found in dialectal use, and its origin is unknown. 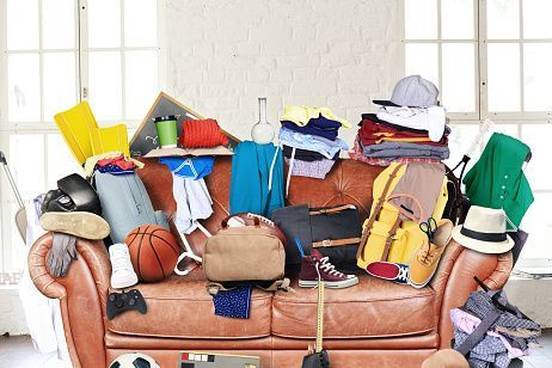 It’s been weeks since I’ve been anywhere other than the grocery store, and I’ve become a total streel.

That example sentence is too clearly an example of American English to accurately demonstrate this deeply Irish term, but just because a word is born in one dialect does not mean it cannot be adopted by speakers of another. Do you feel like a bit of a streel? Ok then.

Streel also functions as a verb in Irish English, with the meanings “to saunter idly and aimlessly” and “to trail or float in the manner of a streamer.” We think streeling sounds lovely—something streels can enjoy as much as anyone.

Both the noun and the verb date to the first half of the 19th century, according to current evidence. The verb is older, and comes from Irish straoill-, sraoill-, meaning “to tear apart, trail, trudge,” and before that, from Old Irish sroiglid, “he scourges.” Its ultimate source is Latin flagrum, meaning “whip,” making it a relative of flagellate, meaning “to whip.” We’re relieved to see that streel has shed the violence of its etymology, and can now be the self-descriptor we all need every now and again (and again).

MORE TO EXPLORE: 9 Words to Describe Your Worst Roommate 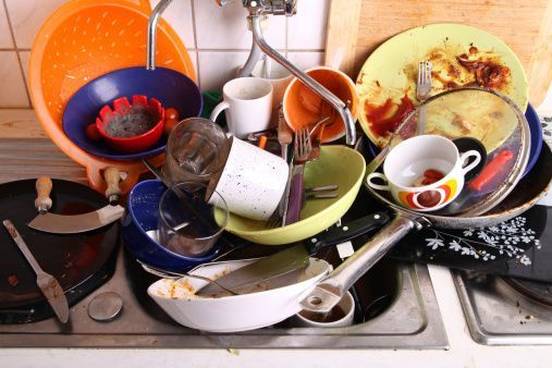 It wasn’t until I’d let things get truly slommacky that I felt it necessary to do some cleaning.

If you like the ring slommacky has to it, you’ll be happy to know about its relations: slommack, the noun, means “an awkward, uncouth, or slovenly person; a slob,” and slommack the verb means “to be messy or ungainly.” The fact that they’re currently limited to dialectal use doesn’t stop you from adding them to your personal lexicon. The origin of the set is unknown. 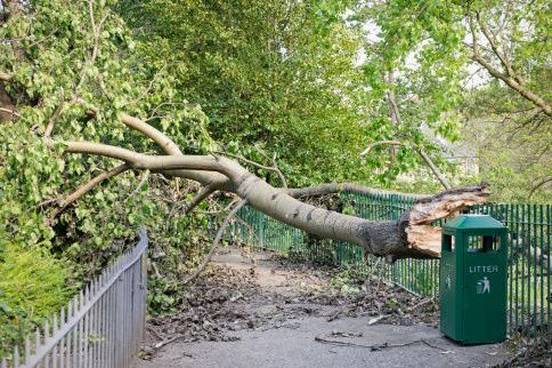 noun : an untidy heap : mess; specifically : a tangle of debris blocking a trail or stream

While it is possible to step over and through the hurrah’s nest that bestrews the apartment during the day, a nocturnal visit to the loo can be a perilous undertaking.

We like the cheeriness of hurrah’s nest, which has a couple less common variants that are no less charming: hoorah’s nest and hooraw’s nest.

The Dictionary of American Regional English reports that this term comes from the use of hurrah to refer to an imaginary bird thought of as noisy and untidy. We are tempted to apply hurrah to certain children with the same qualities. 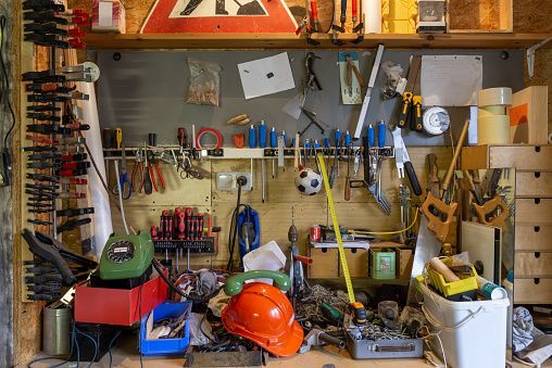 I am coming to terms with my utterly shambolic approach to housekeeping.

Why Americans have mostly let the British monopolize use of this word is beyond us. Shambolic dates to the mid-20th century, and is thought to derive from shambles, which has a bloody history involving slaughterhouses, but can now refer simply to a great confusion or mess, such as the kind alluded to in our example sentences.

MORE TO EXPLORE: The History of 'Hot Mess'