'Phosphine': Venus Has Got It 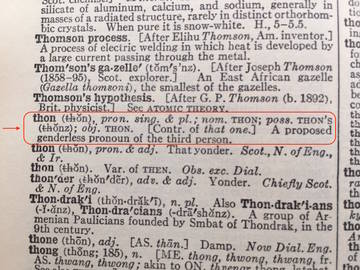 Go inside the language with Word Matters