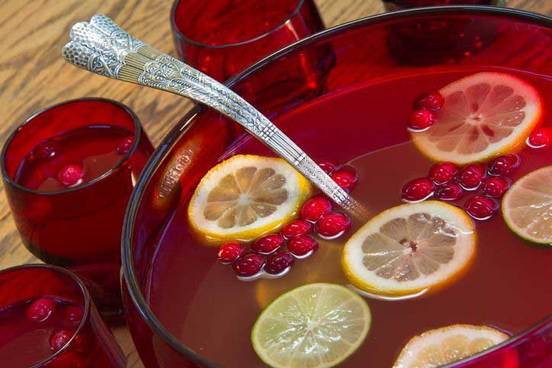 Punch, referring to a beverage, indicates either a spiced concoction of hard liquor, wine, or beer and fruit juices (sometimes tea), or a refreshing, nonalcoholic mixture of fruit juices often with carbonated soda added; both are made in "party" size quantities. This punch is first served in early 17th-century English, and it is believed to have originated from Hindi and Urdu pā̃c, meaning "five"—in reference to the supposed original number of ingredients, which probably consisted of an alcohol (such as arrack), a sour (such as lemon or lime), a sugar or other sweetener, spices (or tea), and water. Inevitably, there were variations in recipes, as there are today.

The Hindi/Urdu word derives from Sanskrit pañca, which is an ingredient in the word pañcāmṛta, meaning, literally, "five nectars (of the gods)" and refers to a mixture of five ingredients—in particular, milk, curd, butter (or ghee), honey, and sugar (or molasses)—believed to have medicinal properties when combined. Another related Sanskrit word is pañcapātra, meaning "set of five glass bowls for libations."

Another origin history that has been proposed is this punch derives from puncheon, the name for a large cask. This etymology is based on association: the idea that people began calling the fruity alcoholic mixture stored in such casks by the name of the cask itself. Considering that the English East India Company was trading in parts of Asia and India during the 1600s, it makes for an interesting story—but a tall one.

Punch (a hit with the fist) 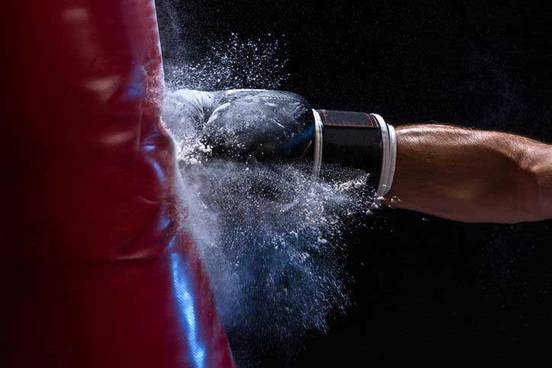 In English, puncheon is the French-derived name for a pointed tool for piercing or for working on stone, for a short upright framing timber, and for a large cask. The "tool"/"timber" homograph comes from Anglo-French ponchon, meaning "pointed tool" or "support," and itself derives from Latin words meaning "to prick" or "to pierce." The "cask" homograph is also from ponchon but is thought to have developed from Middle French poinçon, meaning "mark on goods certifying their origin or capacity."

Punch having meanings indicating "hitting," "pushing/pressing down," or "making holes in" is believed to be etymologically related to puncheon, as well as pounce. This punch has hit English with quite a few words and phrases. For example, there's punch holes in (to weaken), punch line (something said that makes the point), punch up (to give forcefulness to), beat someone to the punch (to do something before someone else; to land your punch first), pack a punch (to be strong or forceful), pull punches (to use less force), and roll with the punches (to adjust to what is coming; to move so as to lessen the blow). But what about punch-drunk? Does it originate from taking too many punches in the boxing ring or from the party punch bowl? 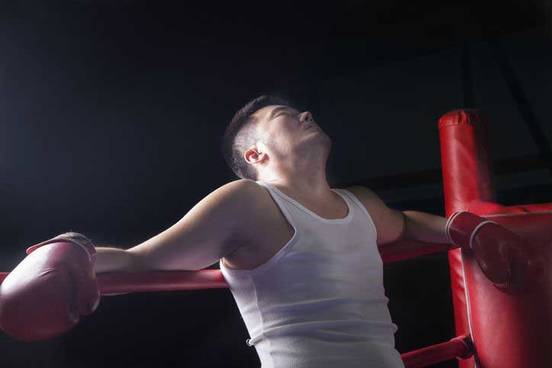 In the early 1900s, people began using punch-drunk to describe boxers exhibiting symptoms of brain injury (such as memory loss, confusion, staggering gait, and slurred speech) from repeated blows to the head.

Around the same time, the term was being used generally to describe people behaving in a stupefied, dazed, or confused manner (as from drink or exhaustion).

Faujas's experience with the eminent Edinburgh physician, Dr. Cullen, at whose house he saw punch drunk, is notable in view of present-day discussions on alcohol.
— The Spectator, 2 Nov. 1907

During the 1940s, physicians applied the adjective to designate a brain disease found to be connected to repeated blows to the head, punch-drunk syndrome. An earlier name that was used is the Latinate dementia pugilistica. Today, punch-drunk has the medical meaning of "affected with or exhibiting chronic traumatic encephalopathy," and it is used in reference to any athlete or any person affected by the disease.

Punchy is a synonym of punch-drunk in both its medical and general senses.

The same gene that predisposes some people to Alzheimer's disease may play a role in professional boxers becoming punchy late in their careers, said Barry Jordan, neurologist at the University of California at San Francisco.
— The St. Louis Post-Dispatch, 17 May 1997

But the president was punchy after so many hours of traveling. As his motorcade rolled along, he called to check in with his wife … and joked that if he headed west again, he could squeeze in even more events.
— Peter Baker, The New York Times, 28 May 2012 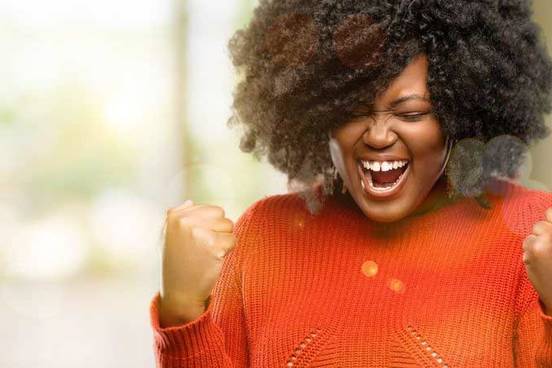 A hint to the origin of the idiom "(as) pleased as punch" is the capitalization of punch in its earliest uses. It is the proper name of a puppet character in the once-popular Punch-and-Judy shows in which Punch is a self-satisfied troublemaker. Thus, to be "pleased as Punch" is to be very pleased indeed, as Punch often was after carrying out violent acts and dirty deeds, declaring “That’s the way to do it!”

The name Punch derives from Italian Pulcinella, itself from the Italian dialect name Polecenella, which is believed to be influenced by pollicino, meaning "chick." Pulcinella was the name of a character who appeared in 17th-century Italian commedia dell'arte (literally "comedy of art"). The Italian actors and puppeteers traveled throughout Europe as well as England. Pulcinella was eventually anglicized to Punchinello and then shortened to Punch.

The hook-nosed, humpbacked Punch and his wife Joan (later Judy) were immediate popular favorites, along with a cast of other characters including their dog Toby, their baby, the Hangman, the Devil, among others. By the 18th century, no fair in or outside of London was complete without a Punch-and-Judy show, with hand puppets replacing marionettes as the preferred form later in the century. Although the plays were comedies, they typically were quite violent.

Because of his popularity, expressions alluding to Punch, such as "to be pleased as Punch" soon entered the 18th-century English lexicon. His name was also used for a now-defunct periodical that ran from 1841-2002 and that became famous for its satiric humor, caricatures, and cartoons.

A less frequently used variation of the phrase is "to be as proud as Punch," as illustrated by literary great Charles Dickens in David Copperfield:  "I am as proud as Punch to think that I once had the honour of being connected with your family."

Up Next
7 Words Related to "Work"
More Words At Play
Biden: Vaccine 'Mandates'