Near Antonyms for elude

How does the verb elude contrast with its synonyms?

Some common synonyms of elude are avoid, escape, eschew, evade, and shun. While all these words mean "to get away or keep away from something," elude implies a slippery or baffling quality in the person or thing that escapes.

When can avoid be used instead of elude?

While the synonyms avoid and elude are close in meaning, avoid stresses forethought and caution in keeping clear of danger or difficulty.

When would escape be a good substitute for elude?

In some situations, the words escape and elude are roughly equivalent. However, escape stresses the fact of getting away or being passed by not necessarily through effort or by conscious intent.

Where would eschew be a reasonable alternative to elude?

Although the words eschew and elude have much in common, eschew implies an avoiding or abstaining from as unwise or distasteful.

When is evade a more appropriate choice than elude?

The synonyms evade and elude are sometimes interchangeable, but evade implies adroitness, ingenuity, or lack of scruple in escaping or avoiding.

When could shun be used to replace elude?

While in some cases nearly identical to elude, shun often implies an avoiding as a matter of habitual practice or policy and may imply repugnance or abhorrence.

The first known use of elude was in 1667 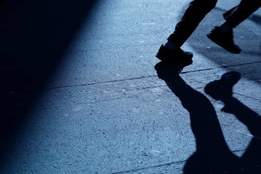 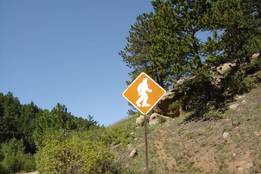 More from Merriam-Webster on elude