What Is a Rhetorical Device and Why are They Used?

As with all fields of serious and complicated human endeavor (that can be considered variously as an art, a science, a profession, or a hobby), there is a technical vocabulary associated with writing. Rhetoric is the name for the study of writing or speaking as a means of communication or persuasion, and though a writer doesn’t need to know the specific labels for certain writing techniques in order to use them effectively, it is sometimes helpful to have a handy taxonomy for the ways in which words and ideas are arranged. This can help to discuss and isolate ideas that might otherwise become abstract and confusing. As with the word rhetoric itself, many of these rhetorical devices come from Greek. 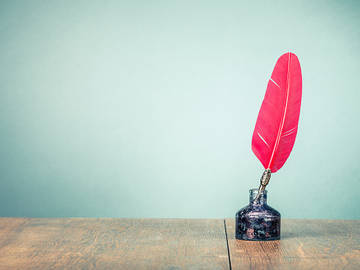