A Player's Guide to 'Q' without 'U' Words 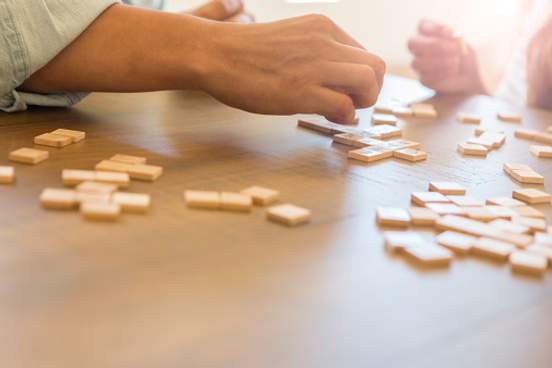 The occurrence of the letters q and u together in English goes back to Latin, where they represented the \kw\ sound. In the Romance languages that descend from Latin, the qu combination is retained but in some of them (and especially French) it may represent just the \k\ sound, as in quiche. In the earliest written forms of English, the \kw\ sound was regularly spelled cw, as in a word like cwēn for a woman monarch or the wife of a king. Under the influence of Norman French spelling after the Conquest in 1066, however, cw was gradually replaced by qu. This change was essentially complete by the end of the 13th century, and several of our common words were affected by it: not only queen but also quick from Old English cwic and quake from Old English cwacian.

That aside, in this list q is not accompanied by u (except in a spelling variant). We hope we have cued our word game players to keep reading. 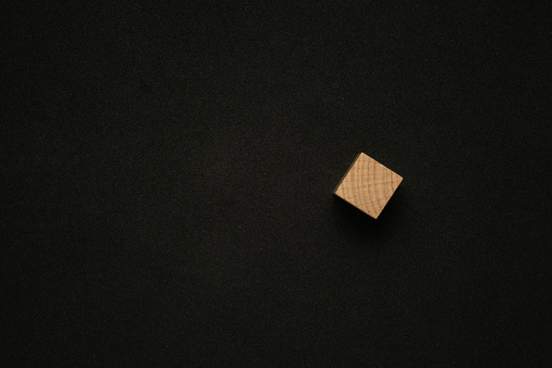 Qi
Definition: vital energy that is held to animate the body internally and is of central importance in some Eastern systems of medical treatment (such as acupuncture) and of exercise or self-defense (such as tai chi)
Chi (or ch'i) is a spelling variant. 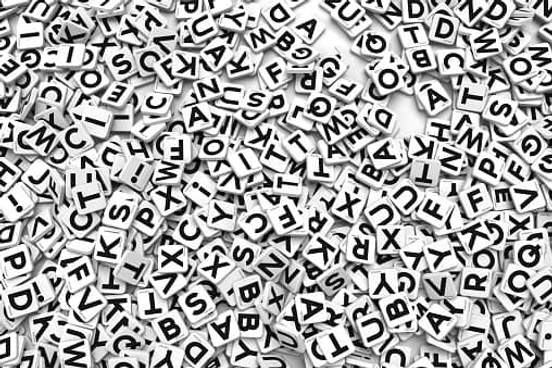 Coq
Definition: an adult male chicken : a cock; specifically : a trimming of cock feathers on a woman's hat
Coque is a spelling variant.

Qat
Definition: a shrub (Catha edulis) of the staff-tree family that is cultivated in the Middle East and Africa for its leaves and buds which are the source of a habituating stimulant when chewed or used as a tea
Khat (or kat) is a spelling variant. 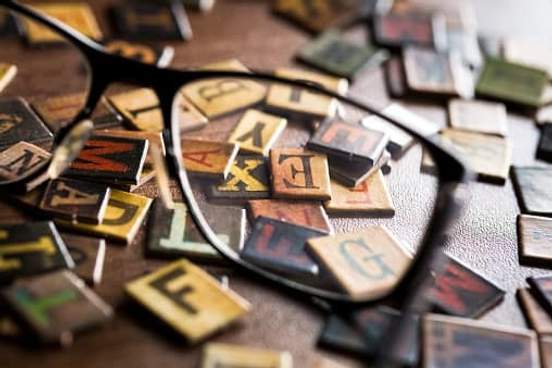 Qadi/Qazi
Definition 1 : a commander of a castle or fortress (as among Spaniards, Portuguese, or Moors)  2 : a Muslim local administrator, judge, and tax collector in Algeria, Morocco, and Tunisia
Cadi, kadi, and kadhi are spelling variants of qadi and qazi.

Qere/Qre
Definition: a reading that in the traditional Jewish mode of reading the Jewish Scriptures is substituted for one actually standing in the consonantal text, with the consonants of the word or phrase to be read being usually given in the margin and the vowel points if the text is vocalized being inserted in the text
Qere and qre are spelling variants of kere (or keri).

Qoph
Definition: the 19th letter of the Hebrew alphabet
Koph is a spelling variant.

Waqf
Definition 1 : an Islamic endowment of property to be held in trust and used for a charitable or religious purpose  2 : a Muslim religious or charitable foundation created by an endowed trust fund
Wakf is a spelling variant. 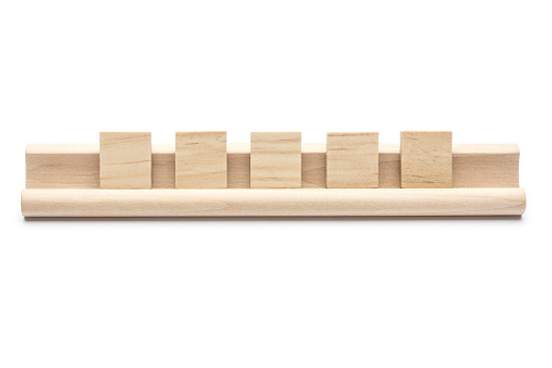 Faqih
Definition: a Muslim theologian versed in the religious law of Islam
An irregular plural form is fuqaha.

Faqir
Definition 1 a :  a Muslim mendicant : a dervish  b : an itinerant Hindu ascetic or wonder-worker  2 : an impostor or swindler
Faqir is a spelling variant of faquir and fakir.

Miqra
Definition 1 :  the Hebrew text of the Bible  2 : a liturgical reading of the miqra
Mikra is a spelling variant.

Niqab
Definition: a veil for covering the hair and face except for the eyes that is worn by some Muslim women
Niqaab is a spelling variant.

Qanat
Definition: an underground aqueduct used (as in the Middle East) to convey water from a source (such as an aquifer) through the force of gravity especially for the purpose of irrigation

Qapik
Definition: a monetary subunit of the manat (Azerbaijan)
Qapik is a spelling variant of gepik and gopik.

Qibla
Definition: the direction of the Kaaba shrine in Mecca toward which all Muslims turn in ritual prayer
Qiblah, kibla, and kiblah are spelling variants of qibla.

Qinah
Definition 1 : a Hebrew elegy chanted traditionally on the Ninth of Ab 2 : a dirge or lament especially as sung by Jewish professional mourning women
Qinah is a spelling variant of kinah. Plural forms are qinoth, qinot, kinoth, and kinot.

Qiyas
Definition: the principle of analogy applied in the interpretation of points of Islamic law not clearly covered in the Koran or sunna; also : analogical inference or deduction 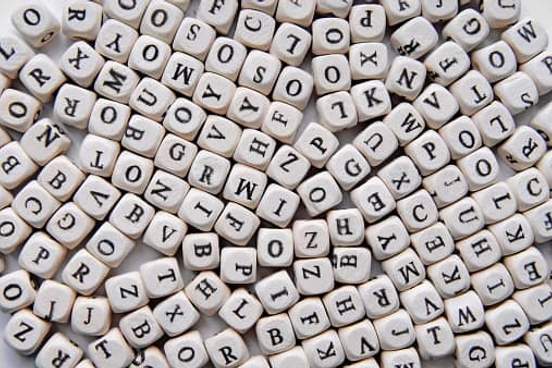 Qasida
Definition: a laudatory, elegiac, or satiric poem in Arabic, Persian, or any of various related literatures
Kasida is a spelling variant.

Qindar
Definition: a monetary subunit of the lek
The plural form is qindarka.

Sheqel
Definition: an ancient unit of weight or money
Sheqel is a spelling variant of shekel. A plural form is sheqalim.

Taqiya/Taqiyah
Definition: the principle of practicing the dissimulation of outward conformity permitted Muslims in a hostile or persecuting non-Muslim environment for the sake of their personal safety

Taqlid
Definition: uncritical and unqualified acceptance of a traditional orthodoxy or of an authoritarian code of a particular religious teacher

Tariqa/Tariqah/Tariqat
Definition 1 : the Sufi path of spiritual development involving stages of meditation and contemplation leading to intimate communion with the deity 2 : a Muslim religious brotherhood; especially : a religious fraternity of Muslim mystics

Yaqona
Definition 1 : an Australasian shrubby pepper (Piper methysticum) from whose crushed root an intoxicating beverage is made 2 : the dried rhizome and roots of the kava used especially as a dietary supplement chiefly to relieve stress and anxiety
Yanggona is a spelling variant. 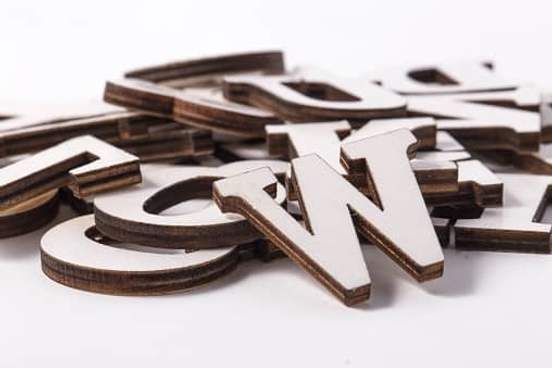 Qabbala/Qabbalah
Definition 1 : a medieval and modern system of Jewish theosophy, mysticism, and thaumaturgy marked by belief in creation through emanation and a cipher method of interpreting Scripture  2 a : a traditional, esoteric, occult, or secret matter  b : esoteric doctrine or mysterious art
Qabbala and qabbalah are spelling variants of cabala, cabbala, cabbalah, and kabbalah. 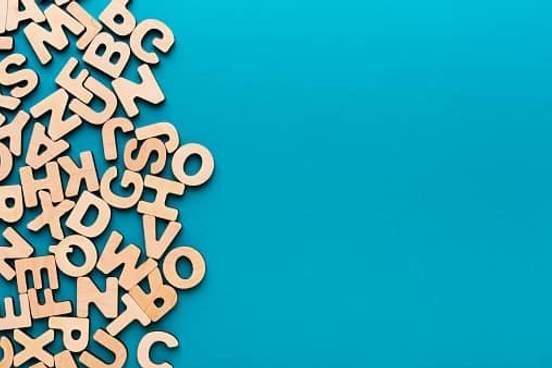 Mbaqanga
Definition: a South African dance music that combines traditional elements (such as chanting and drumming) with elements of modern music (such as jazz)

Nastaliq
Definition: an Arabic script developed about the 15th century, characterized by a tendency to slope downward from right to left, and used mainly for Persian poetical writings and in Urdu and Malay manuscript

Qaimaqam/Qaimmaqam
Definition: a lieutenant or deputy in the service of the Ottoman Empire
Qaimagqam and qaimmaqam are spelling variants of kaimakam. 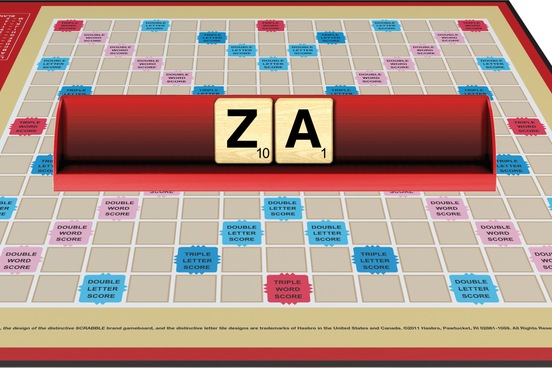