The history behind those words people keep throwing around 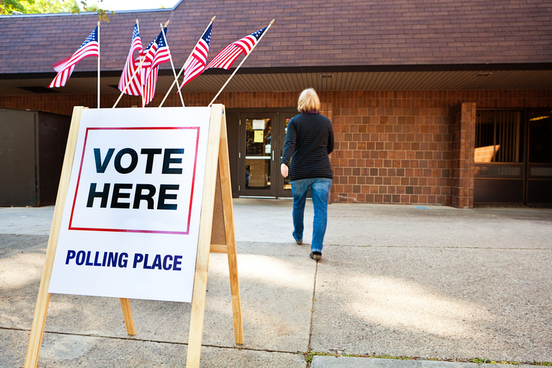 Are you tired of hearing about battleground states, those portions of the country which so much cannot make up their minds that they are visited time and again by our political candidates? You should be, since we’ve been hearing about these kinds of states for quite a long time. How long, you ask? Well, put it this way, the earliest citation for battleground state comes from a time when the Whigs and the Locofocos were still experiencing their heyday in American politics.

Noble New Jersey!—The gallant Whig “Battleground state” still marches on in the steadfast maintenance of her exalted and unstained character as a hand of law and order….It is evident that the infamous outrage perpetrated on the electors of that state by the outcast Locofoco majority in the Twenty sixth Congress will never be forgiven or forgotten by the indignant Jerseymen.
—Centinel of Freedom, 15 Nov. 1842

To be honest, it isn’t entirely certain that the newspaper above is using battleground state in the same exact sense that we us today, but within another decade or two the phrase had definitely taken on the meaning of "a politically divided state which is likely to determine a close election." 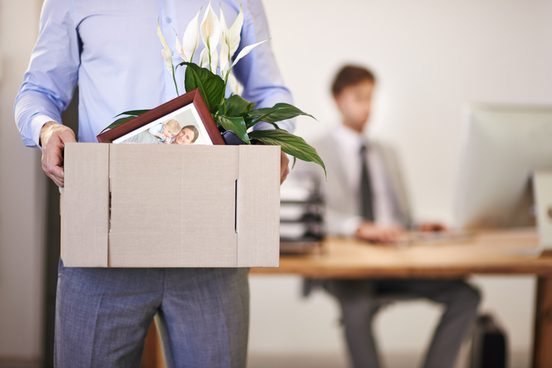 It is inevitable, no matter who wins the election, that some number of the more unimaginative headline writers for newspapers across our country will fall back on using the catchphrase popularized by Donald Trump in the television show The Apprentice: “You’re fired.”

Although fire itself, and the word we use to describe it, are quite old, the use of fire to describe terminating a person’s employment is a recent development in English, appearing to have begun being used in the latter portion of the 19th century. 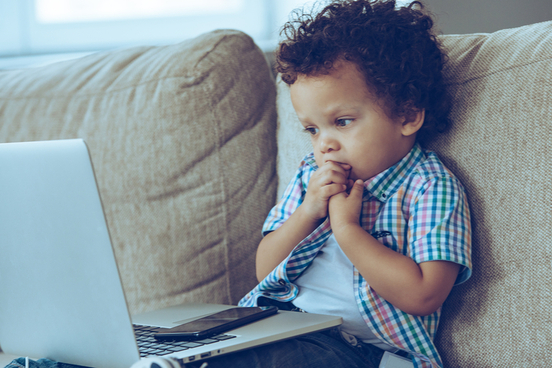 Before nail-biter was being used to refer to a nerve-wrackingly close contest it had a nice literal meaning: “one who bites their nails.” And in the event that this word doesn’t really work for you, there is a rarely used technical term for the nail-biter, which is onychophagist.

We’ve been referring to close contests as nail-biters since at least 1949, although most of the early uses of this word seem to be about sports, rather than politics.

Primary purpose of the drill, insofar as the varsity was concerned, was to give Head Coach Bill Edwards a chance to look over reserve personnel who didn’t figure in the nail-biter with Ole Miss.
—The Nashville Tennessean, 11 Oct. 1949 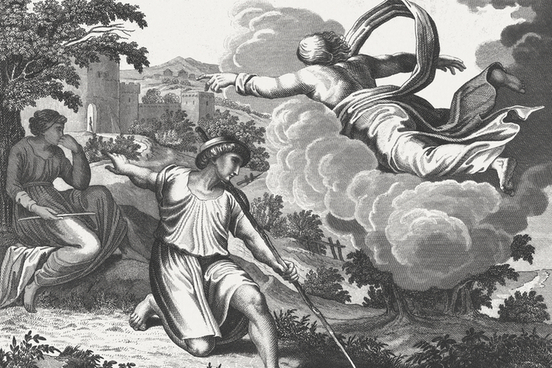 Mandate is one of the words that spiked in lookups after the last presidential election, so we’re fairly certain that it will be much looked for following this one as well. Although this word (which is thought to have descended in part from the Latin word for “hand,” manus) began its life with a meaning referring to a sort of formal order (typically from an official or court handed down to one that is lesser in rank) it is likely to be used today in the sense of “an authorization to act given to a representative.”

The present Administration “was given a mandate to rescue the Nation from the swamp of depression,” he said, in outlining what Mr. Roosevelt has done since taking office.
— Detroit Free Press, 17 Mar. 1935 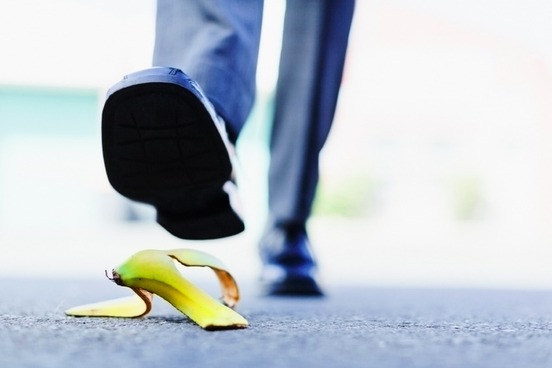 Given the somewhat polarized state of our political parties (and based on our records of elections gone by) we are fairly certain that schadenfreude (“enjoyment obtained from the troubles of others”) will be among our most searched for words.

Although this word may be found in printed use in English as far back as the 1850s, for the first several decades it is generally only found in the sense of “hey! Did you know that German has a word for taking pleasure in the misfortune of another? What a kooky language that is!” However, by the end of the 19th century the word had assimilated itself into English to such an extent that it appeared to not require constant explanation.

The Schadenfreude of the Progressivists over Prince Bismarck’s embarrassments is going beyond judicious bounds, and may lead to a revulsion of feeling among a numerous section of the people now inclining to blame his whole line of domestic policy since the appearance of Frederick’s diary.
—The Cincinnati Enquirer, 14 Oct. 1888 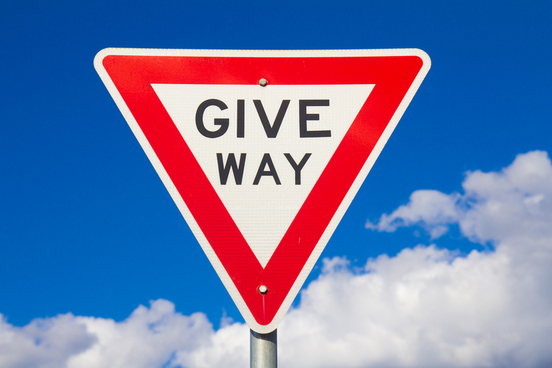 This word has been in use since the early 16th century, although the sense of “admitting defeat” was not the first way in which it was used (concede had earlier meanings such as “to grant as a right or privilege” and “to accept (something discussed) as accurate or true”).

Who can blame Col. Jones if he refuses to concede the validity of such legislation, and declines to surrender his office to the Treasurer appointed under it?
—Augusta Chronicle, 3 Mar. 1875 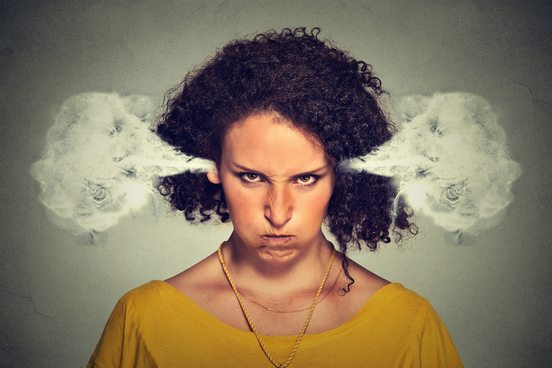 There has been a considerable amount of talk of vitriol this election, and that seems unlikely to change anytime soon, as the electoral post-mortem will likely continue for a few months.

The most common sense in which vitriol is used today is “harsh and angry words.” However, the word comes from a notably different origin, and its first meaning appears to have little to do with is current one. It may be traced back to a Latin word for “glassy,” (vitreus), and when the word first entered our language it was used to describe one of a number of sulfates (such as iron, zinc, or copper), especially a hydrate of such a sulfate that had a glassy appearance. Vitriol was next used to refer to concentrated sulfuric acid, a substance which has a decidedly corrosive effect. From here the word took on the metaphorical meaning that is so often used today when discussing political conversation.

But he saves his worst vitriol for Bette Davis, whom he blames for sabotaging his highly promising play, “Miss Moffat.”
— The Anniston Star (Anniston, AL), 15 Oct. 1978 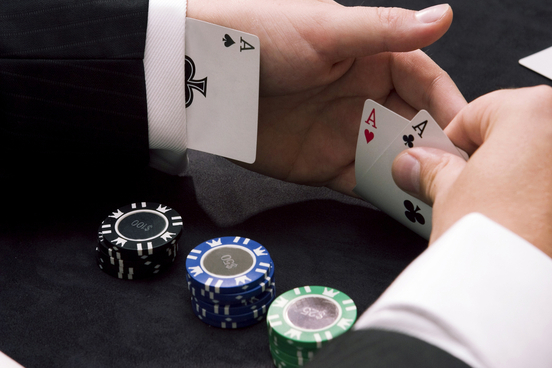 Adherents to both of the major political parties have claimed that our system is rigged. Rig is a word with a great many meanings in English, many of which have to do with outfitting something (such as a ship) with necessary gear.

Rigged used in reference to something that is fraudulent, however, comes from a different source: rig also has been used as a dialectical British word for playing a trick on someone. From this sense the word began to be used, in the early 19th century, to describe business dealings that were shady or underhanded. Since the propensity for chicanery is just as strong in politicians as it is in members of the business class, the word soon began to be used to describe elections which were less than fair.

Democratic Presidential candidate Bernie Sanders ticked off reasons why he believes the U.S. economy is "rigged" at the Washington Avenue Armory and sharply criticized his rival in the primary, Hillary Clinton.
—timesunion.com (Albany Times Union), 13 April 2016 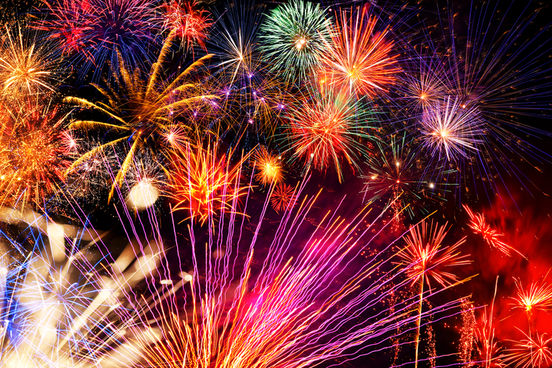 Blowout has meant a good number of things over the past few hundred years, ranging from “a festive social affair,” to “an uncontrolled eruption,” to the sense which is most likely to be germane tomorrow: “an easy or one-sided victory.” (note - this is not a prediction of results)

The “festive social affair” sense of blowout appears to be the oldest one, dating in use to the early 19th century. The “easy victory” sense (which is used primarily in describing political contests and sporting events) does not see considerable use until the 1930s.

If there is anything we always did despise it is this unseemly habit some people have of crowing and making a tremendous blowout over a political victory.
—Chicago Daily Tribune, 3 Apr. 1889 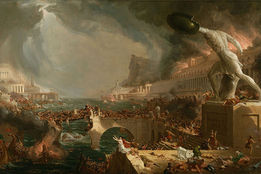