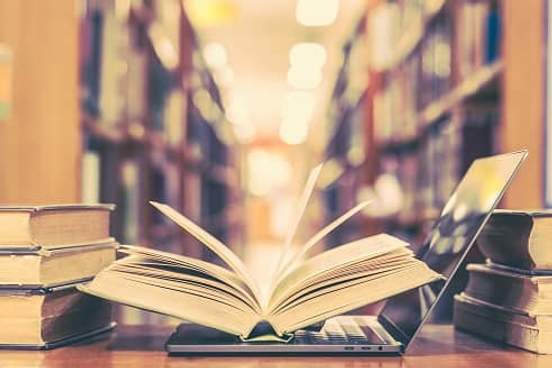 The first step to looking something up in the dictionary is, naturally, to type the word in the search bar. What if you don’t know how to spell the word you want to look up? We recommend that you try your best to spell the word, and in the event that it's not the same way that we spell it you will be given a series of similar words as suggestions. An example of this is egregious, a word that has proven itself orthographically challenging to many. If you spell it as egregous the list of suggested words will begin with egregious, and continue with gregos (the plural form of a type of jacket formerly worn by seamen), egregiously, egress and egresses (an exit), egrets (types of herons), and rugous (“wrinkled”). Even if we don't prompt the word you were looking for you should have the enjoyment of serendipitous browsing in the dictionary. 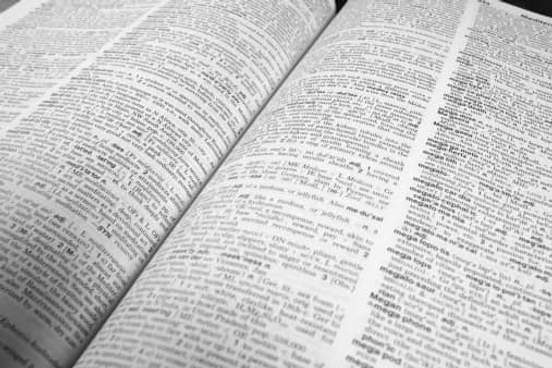 The headword is the word you looked up, written in bold letters. This is followed by the part of speech (think noun, adjective, and the like); a single headword may contain multiple parts of speech, or even multiple verbs or nouns (provided each one has a different origin from the other).

In this neighborhood you will also find the pronunciation. This information may be given in two ways, written as an orthographic (ȯr-thə-ˈgra-fik) phonetic (fə-ˈne-tik) transcription, and also as an audio pronunciation, which may be listened to by clicking on the audio icon play .

Slightly more than 100,000 entries in our dictionary are accompanied by an audio pronunciation. When a word has multiple possible pronunciations, we distinguish between them. In the case of a word like debacle we first give the most common pronunciations, followed by a nonstandard variant (de-bə-kəl), followed by less common variants. 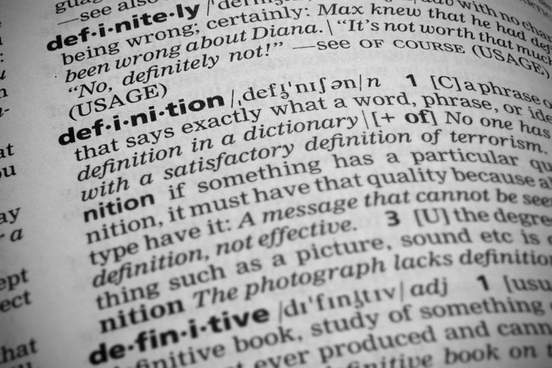 It may seem a bit silly that we need to have an entire section defining what the definitions are, but many people appear to have some awkward ideas about how words are defined (both in terms of what this means and what it doesn’t mean). Here are some points for your edification: 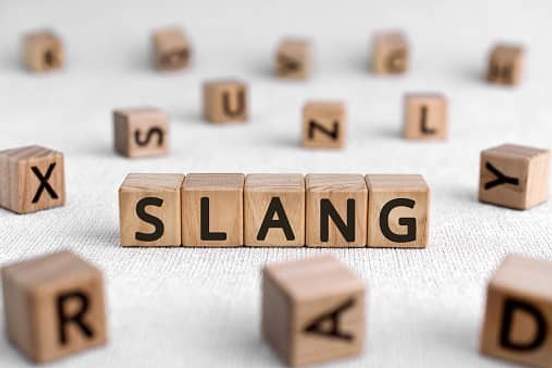 Often a word, or sense of a word, will be followed by a usage label (written in italics). These labels are designed to give the user of the dictionary some additional information about the word. Here is a list of our usage labels, and what each one means.

Obsolete: this means that there no evidence of a word’s use since 1755. Please note that this label applies to the word itself, and not to any thing in the definition. When the thing being defined is obsolete (as with, say, catapult, this will be indicated in the definition itself (“an ancient military device for hurling missiles”). An example of a word so labeled is abastardize, a now-obsolete synonym of “debase, bastardize.”

Archaic: this label means that a word or sense once in common use is found today only sporadically or in special contexts. Gadzooks (a word used as a mild oath) is an example of an entry we have labeled as archaic.

Regionalism: a word or sense limited in use to a specific region of the U.S. has a regional label. The adverb chiefly precedes a label when the word has some currency outside the specified region, and a double label is used to indicate considerable currency in each of two specific regions (as in Southern & Midland). A word or sense limited in use to one of the other countries of the English-speaking world has an appropriate regional label (Scottish, New Zealand, India, etc.). Gadzookery (“the use of archaisms, as in a historical novel”) is a regionalism, marked as British.

Dialectal: the labels dialect and dialectal indicates that the pattern of use of a word or sense is too complex for summary labeling: it usually includes several regional varieties of American English or of American and British English. Apurpose (“on purpose”) is an example of a word labeled dialectal.

Slang: slang is used with words or senses that are especially appropriate in contexts of extreme informality, that are usually not limited to a particular region or area of interest, and that are composed typically of shortened or altered forms or extravagant or facetious figures of speech. While many slang entries are recent additions to the language, there are some instances where the word has been with us for a considerable period of time; absquatulate (“to decamp, abscond”) has been in use since the early 19th century, and is labeled as slang.

Nonstandard: this label is used for a few words or senses that are disapproved by many but that have some currency in reputable contexts. Please note that nonstandard is not synonymous with wrong. Conversate (“to converse”) is an example of a word we have labeled nonstandard.

Disparaging, offensive, obscene, and vulgar: these labels are used for those words or senses that in common use are intended to hurt or shock or that are likely to give offense even when they are used without such an intent. Imbecile, a word formerly used as a clinical term for a person affected with moderate intellectual disability is an entry that we have labeled as dated, now offensive. 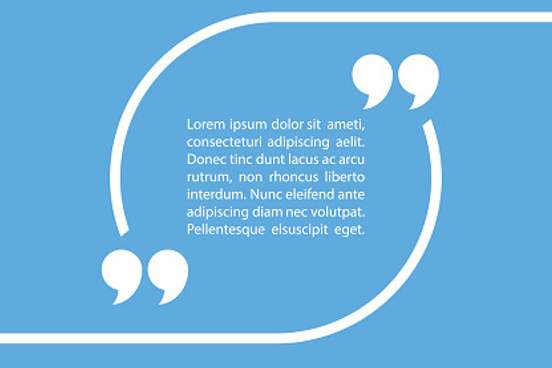 The entry for vitriol provides examples of each of these. The first sense defined is “bitterly harsh or caustic language or criticism”; this is first illustrated by an example written by our editors ("political commentators spewing angry vitriol"). When our editors write examples they take care to try to use the word in the context in which it is typically found; vitriol is often described as angry, and frequently is used to refer to political commentary.

Following this example there are citations from Walter Shapiro and Stanley Marcus, further illustrating this sense of vitriol. By clicking of More Example Sentences the user will see additional examples written by our editors, as well as recent examples of this word as used on the Web. The recent examples taken from the web are automatically generated, and are not intended to reflect our point of view. We are picking these examples in an attempt to show how a word is being used in current writing, not because we agree or disagree with a writer or publication’s perspective. 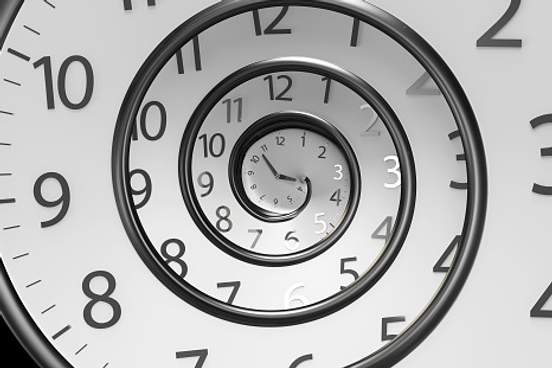 Whenever possible, we attempt to give the first known use for a word. This date represents the earliest written record we have of the senses that we define. If there is another sense of the word which is now sufficiently obsolete that we do not enter it we will not use this sense’s date of first use.

The first known use is, with a very small number of exceptions, not intended to represent with certainty the date that a word was coined. In most cases we have no idea of when exactly a word was born, as people generally do not make an announcement when creating words (Horace Walpole being the exception), or may not have been aware that they were the first person to use a word. Furthermore, a large number of the words of English came into use in spoken form before they were used in writing, and so it is not possible to ascertain when they actually were first used. The first known use represents the earliest written record that current scholarship has established. 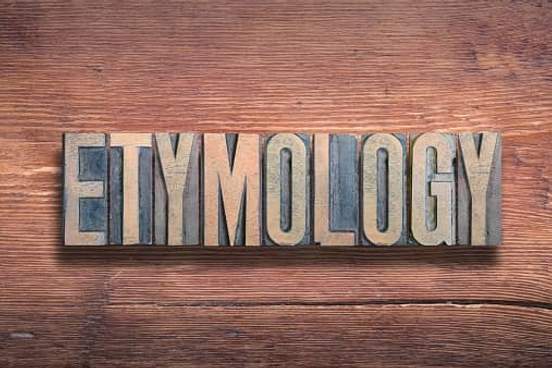 We define the word etymology as follows: “the history of a linguistic form (such as a word) shown by tracing its development since its earliest recorded occurrence in the language where it is found, by tracing its transmission from one language to another, by analyzing it into its component parts, by identifying its cognates in other languages, or by tracing it and its cognates to a common ancestral form in an ancestral language.” As every dictionary approaches this subject in its own manner, here is a brief description of our approach.

The etymology traces a vocabulary entry as far back as possible in English (as to Old English), tells from what language and in what form it came into English, and (except in the case of such words outside the general vocabulary of English as bascule and zloty) traces the pre-English source as far back as possible if the source is an Indo-European language. We generally do not provide an etymology for words created in English by the combination of existing constituents or by functional shift.

Please note that a word’s etymology is often quite distinct from its definition. The fact that symposium comes from the Greek word sympinein (meaning “to drink together”) does not excuse you getting blotto at some business meeting.