nonstandard
: converse sense 1
"We're looking for a male companion," laughed her friend, who said her name was Darea, as two young men joined in the banter. "We pull a guy over and conversate."

Is conversate a word?

Yes, conversate is definitely a word, in use in English for over 200 years. Many people find its informality grating, and most usage guides will caution against using it in any formal writing.

Is converse or conversate correct?

We define conversate as synonymous with converse; this does not, however, mean that the two words are interchangeable. Converse functions as a noun, adjective, and verb, and conversate is synonymous with only one sense of the verb use of converse ("to exchange thoughts and opinions in speech"). Furthermore, conversate is a nonstandard form, and widely frowned upon in formal writing.

Slang is defined as "an informal nonstandard vocabulary composed typically of coinages, arbitrarily changed words, and extravagant, forced, or facetious figures of speech." Nonstandard, on the other hand, is "not conforming in pronunciation, grammatical construction, idiom, or word choice to the usage generally characteristic of educated native speakers of a language." While there may be overlap between these two categories, we label conversate as nonstandard rather than slang.

Recent Examples on the Web For example, imagine a 3D emoji-like figure that can see, speak, and conversate back and forth with you while driving.

These example sentences are selected automatically from various online news sources to reflect current usage of the word 'conversate.' Views expressed in the examples do not represent the opinion of Merriam-Webster or its editors. Send us feedback. 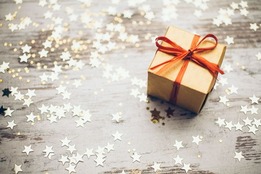 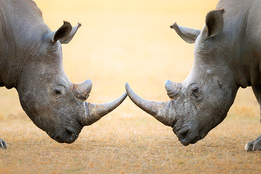