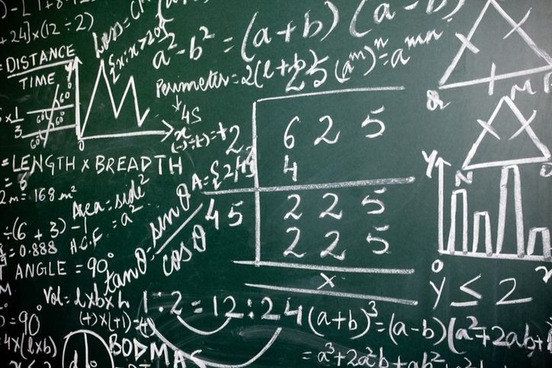 Of all the ways that words come into being—descent from ancient roots, handy neologisms, onomatopoeia, back-formations that make sense, borrowings from other languages—one type stands out from the rest: words that are formed by mistakes. We’re talking here about words formed by what linguists call “false division,” “misdivision,” or “metanalysis”; it’s what happens when the spelling or sound of a word is split in the wrong place, often when the word has jumped from one language to another and is subject to the gravitational pull of new phonetic combinations. Let’s take a look at a few. 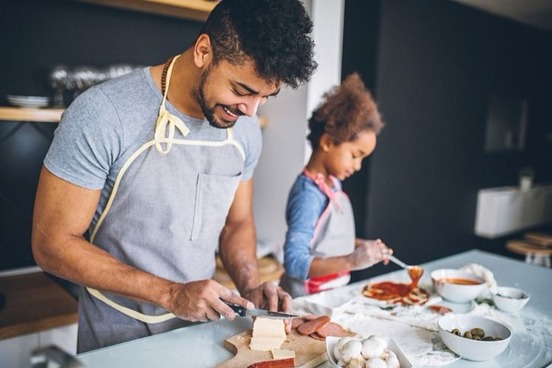 Like many words having to do with cooking and kitchens (cuisine is a prime example), apron came to English from French. In this case, however, the sound of the word once it was used in English caused confusion. The word for a cloth covering in Middle French was naperon, which came from nape, meaning “tablecloth.” (In modern French, a tablecloth is called a nappe.) Naperon came into English in the 14th century, but referring to it in English as “a napron” led to some people spelling the term as “an apron” instead. The rest is messy history. 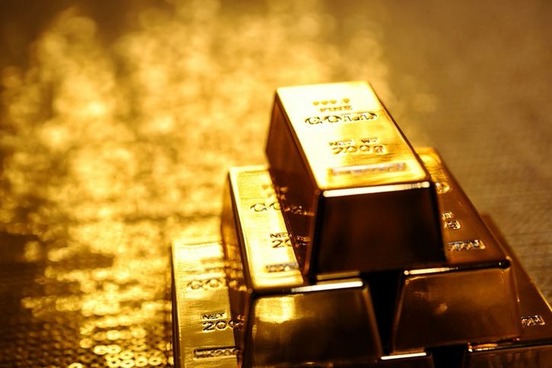 An ingot is a bricklike solid mass of metal or the mold used to create such a casting. The shape is for ease of transport and regulating the size and weight of valuable metals, and this shape is also probably the reason for its name in its language of origin, French, lingot, derived from the Latin word for tongue, lingua (the same root as the English word language). Some English writers, knowing that le and la in French are abbreviated before vowels with an apostrophe as L’, chopped off the initial letter and ended up with ingot. These writers were too smart by half; they seemed to discount the fact that French also has words that just plain old start with the letter L. The original spelling lingot is preserved in dictionaries, but now it gets the label archaic. 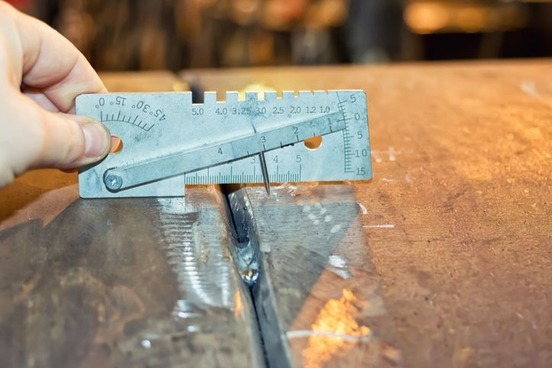 The Middle French word oche meant “an incision made to keep a record,” but when the word migrated into English in the 16th century, the English indefinite article an got in the mix. “An oche” became respelled as “a notch,” used to mean “an indentation,” “a gap,” or “a degree.” 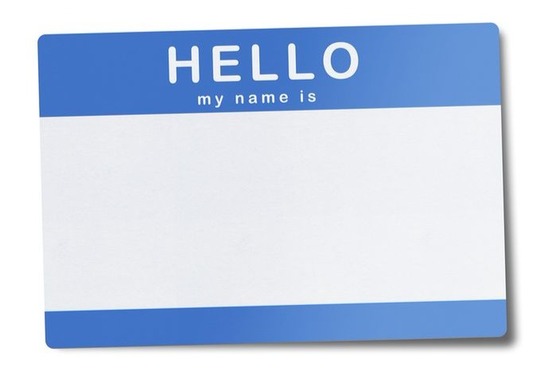 The Middle English word eke meant “also” or “in addition,” and a secondary or unofficial name in the late Middle Ages was an ekename—literally, an “also-name.” Both words are labeled archaic in our dictionary today, because a newer word came on the scene that supplanted this compound noun: nickname. It would seem that nickname is also a compound noun, but nick is not a word that means “also,” or anything else for that matter: nickname was formed by the incorrect division of “an ekename” into “a nickname.” 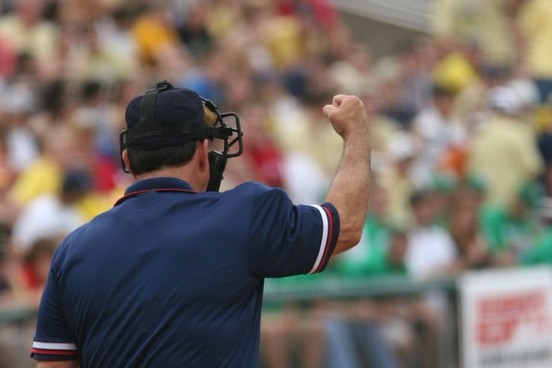 It’s ironic that the word for a person who literally calls balls and strikes is called by a name created by a linguistic foul. The original word in English was noumpere, which was a borrowing of the French term nompere. The -pere of nompere was the French word for “equal,” a descendant of the Latin word par (“equal”) that is the root of words like peer, pair, and, of course, par. Noumpere became the form used in English for “one without equal” or “peerless,” but frequent references to “a noumpere” ended up becoming references to “an oumpere,” which became the modern word umpire. 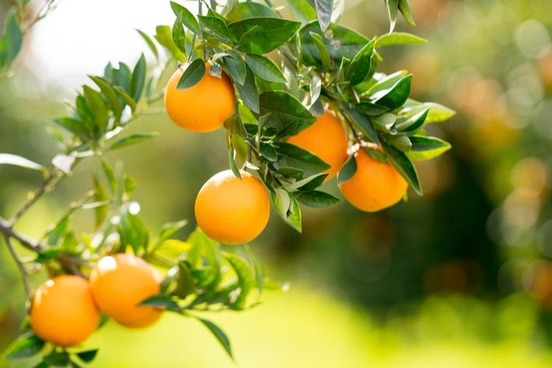 Nothing could seem more self-evident than an orange. It is, after all, a fruit that named its own color. And yet our name for it, orange, comes from an example of spoiled spelling. The original word in Arabic was nāranj, and it passed into French through the Romance language Old Occitan, which spelled the word auranja, which ultimately became orange in modern French. The n vanished because the indefinite articles in French un and une end with an \n\ sound, and the word was respelled accordingly, dropping the initial n. It’s notable that this respelling didn’t happen the same way in Spanish, which spells orange as naranja. 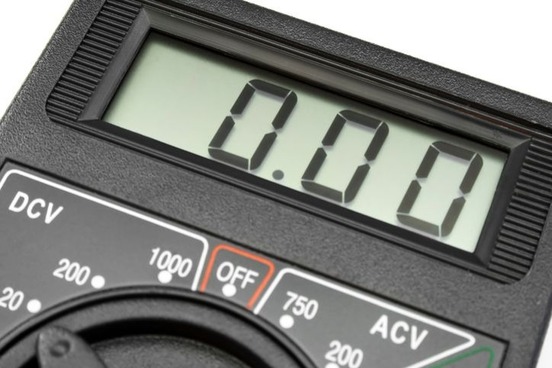 The noun aught means “zero,” or, when used in the plural as “the aughts,” a way of referring to the decade between 2000 and 2009. It originally meant “nothing,” and derives from another word that means “nothing”: naught. Naught comes from Old English and the false division created by the phonetic resemblance between “a naught” and “an aught” is to blame for the existence of two such otherwise similar words. 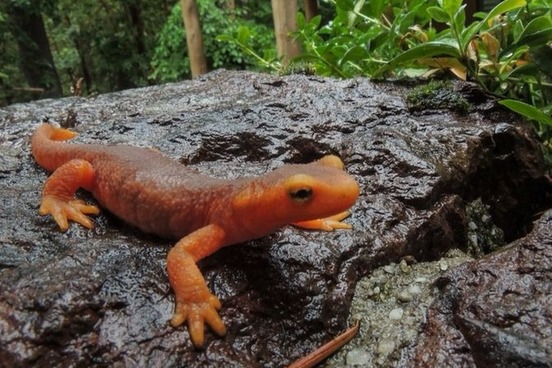 It may come as a surprise to learn that the name of the small amphibian known as the newt—short as it is—is too long. The creature was originally known as the ewt, a word that derived from a now-obsolete word meaning “lizard,” eft (which today refers to the terrestrial phase of a predominantly aquatic newt). But false division resulted in an extra letter being added, when “an ewt” over time became “a newt.” 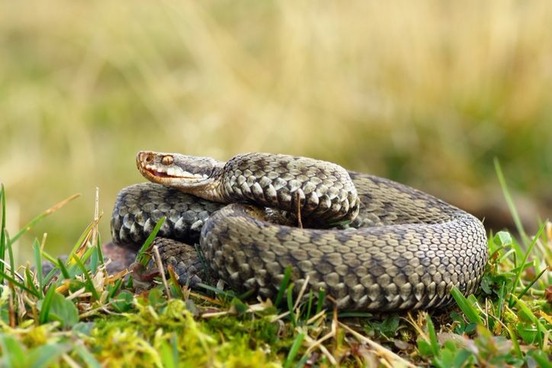 Yet another example is the name of the venomous snake known as the adder. The Old English word for this viper was nǣdre, which became nadder in Middle English. Over time, a nadder became an adder. The Oxford English Dictionary records that by the mid-1400s, the word was being spelled both with and without the n, but since about 1500, the n-less spelling has prevailed. 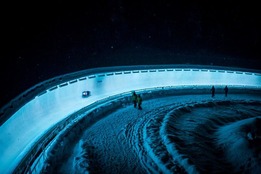