These are swell words for describing words lacking substance. 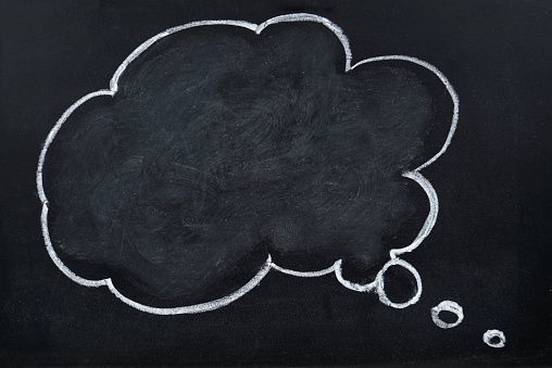 The noun air and the derivative airy are both regularly exhaled in reference to things insubstantial or immaterial. They descend from Greek aēr.

I'm wondering which candidate is more prone to … give an airy speech with false promises that sound sweet but are too good to be true. They're all like that, Democrats and Republicans.
— Elizabeth Rogus, The Boston Globe, 13 Mar. 1992 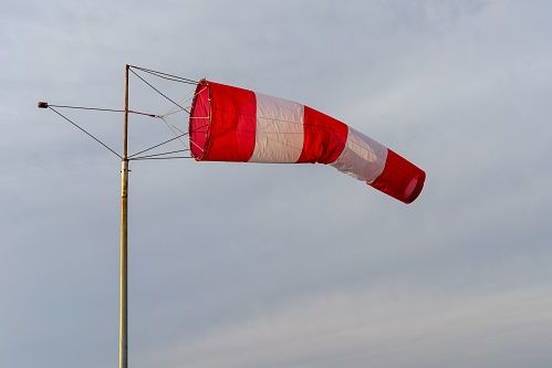 Definition: overfilled and extended with liquid, gas, food, etc. — often used figuratively to describe something as having grown excessively large

Bloated as an adjectival past participle becomes established during the 17th century along with the verb bloat, meaning "to make turgid or swollen." Centuries earlier, bloat was being used as an adjective to describe people or things soft or soft-bodied. The word derives from Old Norse blautr, of similar meaning to the adjective.

Consider the word choices of Sean Spicer in his White House press briefings. He consistently throws out bloated words such as unbelievable, incredible, phenomenal, amazing, tremendous, beautiful to describe the accomplishments of the new administration, but remains mum on details.
— Richard Harkness, The Biloxi (Mississippi) Sun Herald, 5 Mar. 2017 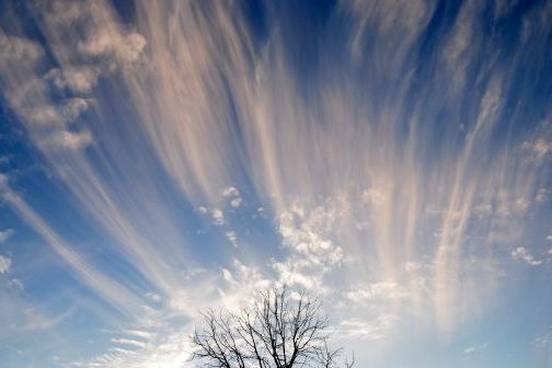 Blustering used as an adjectival present participle becomes established during the 16th century—need we say the verb form was already blowing around. It is of Germanic origin. Blustery begins making noise in the 18th century and is formed from the noun bluster, which can refer to a violent, boisterous blowing or commotion or to a loud, boastful or threatening speech.

In a blustering speech at his election headquarters in Paris, the 62-year-old conservative said he had done 'nothing illegal' and was still the best candidate to become head of state. Both he and Penelope Fillon, also 62 and originally from Wales, face prison after prosecutors launched a corruption investigation into embezzlement, abuse of public funds, and concealment.
— Peter Allen, The Daily Mail, 6 Feb. 2017 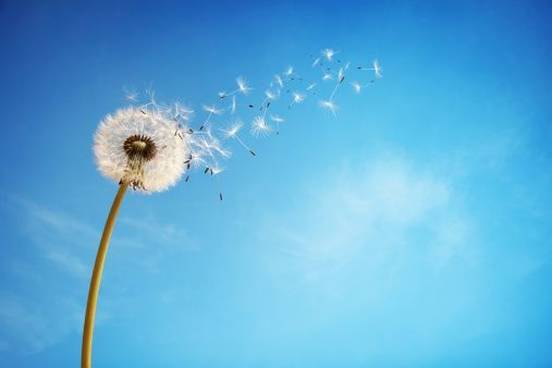 The adjective flatulent begins being expelled during the late 16th century as a word describing literal and metaphorical gaseous phenomena. It blows in from Middle French, but its ultimate source words are Latin flatus, used to refer to an act of blowing or wind, and flare, a Latin verb meaning "to blow." 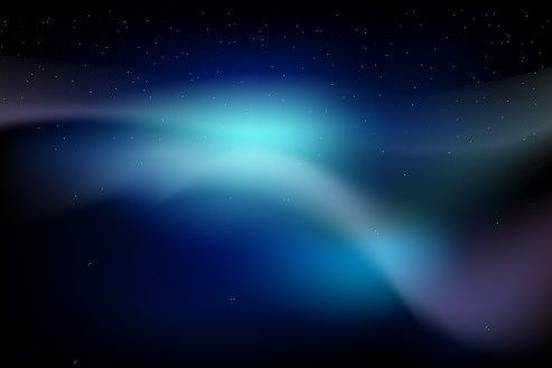 Both gaseous and gassy ripen during the 18th century. Their source is gas, which is believed to be an alteration of Latin chaos, meaning "space" and (yes) "chaos."

At every sports banquet you have been forced to attend, there has undoubtedly been a gaseous speech about the character-building aspect of sports.
— George Vecsey, The New York Times, 23 July 1997

There are good ideas here—it's clear that Mowen surveyed the literature, filtered out the static and organized his book around the strongest signals—but "Judgment Calls" is grossly overinflated. The force-feeding of case studies has turned a decent magazine-length piece into a fat, gassy book.
— Robert Derwae, The Plain Dealer (Cleveland, Ohio), 5 Sept. 1993 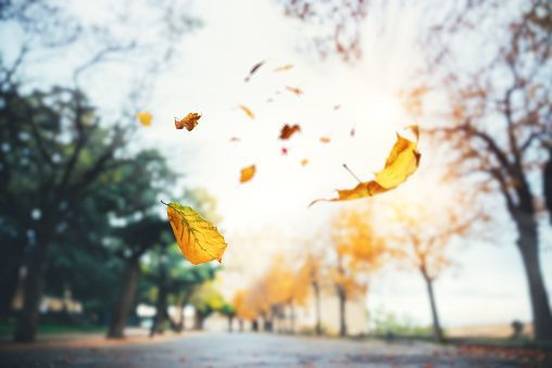 The related noun gust blasts into 16th-century English with the meaning "a sudden brief rush of wind" and is swiftly picked up by the Bard; it is believed to be of Old Norse ancestry.

You sad-fac'd men, people and sons of Rome, / By uproar sever'd, like a flight of fowl, / Scatter'd by winds and high tempestuous gusts….
— William Shakespeare, Titus Andronicus, 1594

Adding the -y suffix to the noun was a breeze to form the adjective gusty, which begins being used figuratively by the end of the 17th century.

And they say the prime minister isn't doing enough to support wind power. Only yesterday, he let loose a long, gusty speech that blew right through the senior ranks of the public service, leaving piles of weather-worn cliches and lightly-used promises in its wake.
— Susan Riley, The Ottawa Citizen, 21 Sept. 2005 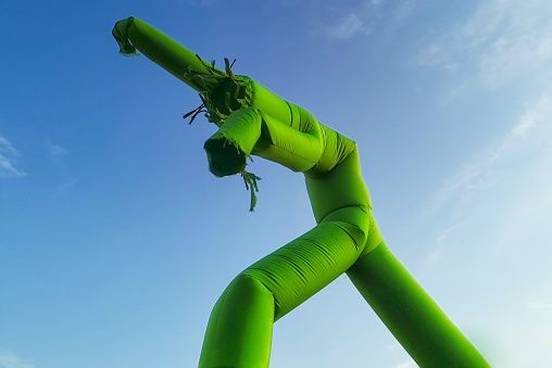 Definition: elaborated or heightened by artificial or empty means

Inflated blew up as an adjective past participle in the 17th century. The verb inflate was formed in the 15th century when the Latin prefix in- was coupled to the verb flare, meaning "to blow."

We've become so inured to neutered phrasing that direct communication feels like a bludgeoning. I fear inflated discourse is here to stay. In a world increasingly steered by customer reviews and weaponized political correctness, it takes courage to speak plainly. When we do so, people might understand us and then respond in a way we don't like.
— Liz Cook, The Kansas City Star, 20 Mar. 2015 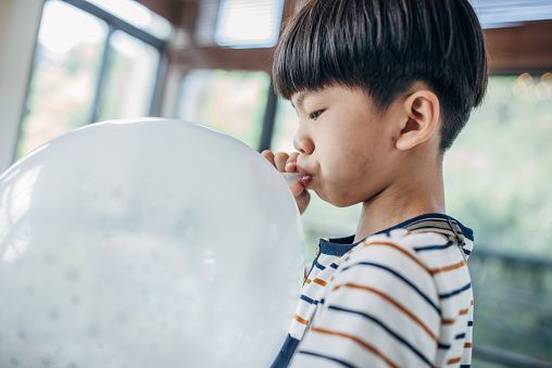 It's difficult to puff up the history of overblown. The prefix over- is joined to the adjective blown, meaning "swollen" and deriving from the Middle English past participle of the verb blowen (blow, in modern day).

After three years of flat parliamentary performances from Mrs. May, Mr. Johnson's overblown oratory cheered his supporters, including his grandiose promises to usher in a "new golden age," and to make the country the "greatest and most prosperous economy in Europe" by 2050.
— Stephen Castle, The New York Times, 25 July 2019 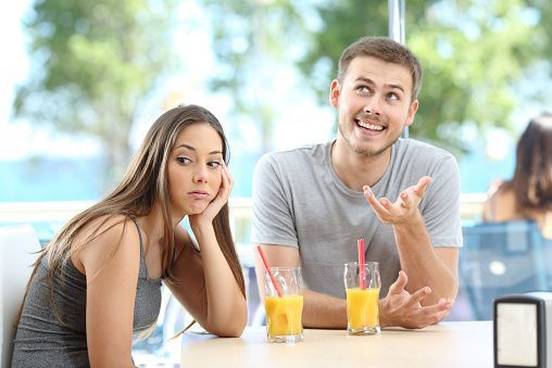 Definition (puffed): exhibiting or expressive of vanity or conceit; pretentious or arrogant

The adjectives puffed (also puffed-up) and puffy start being emitted in 16th-century English. The verb and noun puff are centuries older, dating to Old English and originating from onomatopoeia.

This is in response to Richard Sanders' "Diet of liberal views distasteful" (July 29). Mr. Sanders, your command of adverbs, adjectives and alliteration was impressive and amusing. When I got to the part about the "nefarious nectar of left-wing pragmatism," I almost laughed my coffee across the table. It immediately brought to mind my favorite phrase of over-puffed language—Spiro Agnew's reference to the media as the "nattering nabobs of negativism." I've been a professional writer for over 20 years. One of the basics is, "Never use a 50-cent word where a 10-cent word will do." Or to put it in a way you would appreciate, "Obfuscation eliminates communication."
— J. A. Montgomery, The Spokesman Review (Spokane, Washington), 5 Aug. 2004

He delivered a puffy speech, citing people whose names he could not pronounce, stumbling over John Kennedy's "Ich Bin Ein Berliner" phrase and giving the impression that he and his text had met only moments before.
— Richard Cohen, The Washington Post, 2 June 1987 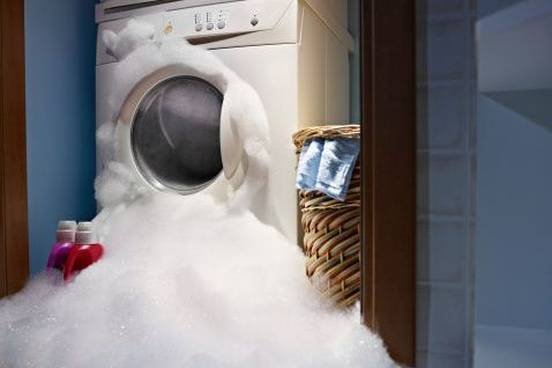 Both adjectives are participles of swell, an ancient verb originally meaning "to expand" and expanding outward in meaning over many years. The older of the two adjectives is swollen.

Adam Sisman has made the bond between Wordsworth and Coleridge the centerpiece of "The Friendship," a colorful history that also functions as an enjoyable group biography. The two poets collaborated on several projects, like "The Rime of the Ancient Mariner," mostly the work of Coleridge; and "Lyrical Ballads," an attempt, largely Wordsworth's, to turn away from "elaborate and swelling language."
— James Campbell, The New York Times, 18 Mar. 2007

Armed with tales of woe and mayhem, Deep in the Shade of Paradise displays the same sorts of multistoried plot lines and swollen language that characterize the broad genre sometimes referred to as Southern Gothic.
— Diana Abu-Jaber, The Miami Herald, 17 Feb. 2002 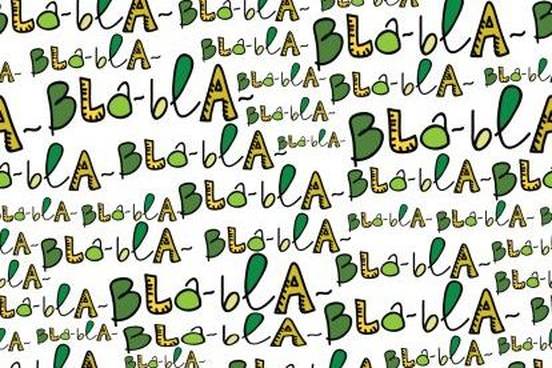 Both words derive from Latin tumēre, meaning "to swell." Tumescent, formed in the 1800s, is the younger; tumid goes back to the 16th century.

In the case of lines far more lubriciously explicit than these, Wills embraces the Roman poet's copious Latin obscenities in tumescent Anglo-Saxon translations, and in this sense certainly conveys the authentic Martial.
— Steve Coates, The New York Times, 12 Dec. 2008

Separately from this change for the worse in the drooping idiomatic freshness of our diction, which is a change that has been going on for a century, the other characteristic defect of this age lies in the tumid and tumultuary structure of our sentences. The one change has partly grown out of the other. Ever since a more bookish air was impressed upon composition….
— Thomas De Quincey, "Style" in Works, 1876 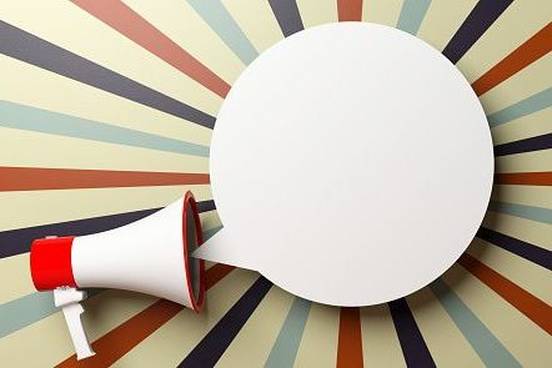 Usage evidence of this adjective with the literal meaning "swollen" traces to the 16th century. Next century, it becomes a descriptor of exaggerated language, style, or demeanor. Both of those senses are now obsolete. Tumorous is frequently encountered today in reference to a bodily tumor—that is, a mass of tissue that is made up of abnormal cells.

This Distance, and other Discontents, occasioned some tumorous Discourses, which reflected much upon the Duke, but they never broke out in this King's time, being bound up close (as it was thought) more by the Duke's Power than his Innocency.
— Arthur Wilson, The History of Great Britain, 1653 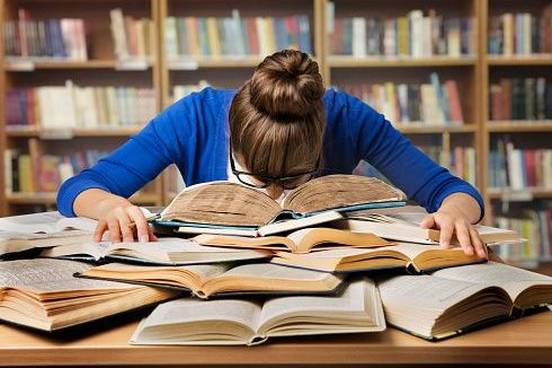 The "bombastic" or "pompous" sense of turgid is a metaphorical extension of the word's use as a descriptor of body parts that are swollen, distended, or puffed out. The adjective derives from Latin and starts expanding in English during the 1600s.

The splendid and popular class was composed of the advocates, who filled the Forum with the sound of their turgid and loquacious rhetoric.
— Edward Gibbon, The History of the Decline and Fall of the Roman Empire, 1781 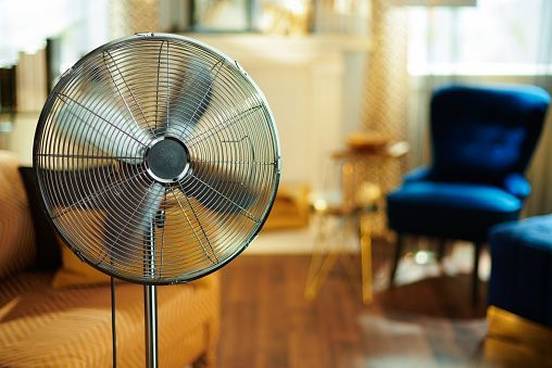 Definition: flatulent; verbose or bombastic; lacking substance or being empty

Windy has blown around in English for centuries as a word to describe the natural force of the wind. It picks up use as an adjective for blown-up or empty speech or discourse in the 14th century.

It has been ten years since Silverton resident John Wright, having just pioneered the first ever road from the coast of Antarctica to the South Pole, stood at the southern edge of the Earth and triumphantly addressed his team. "Today we have done something remarkable. Each of us knows the struggle we've gone through, so this will not be a windy speech. … I want to congratulate each of you on our achievement, and offer my hand in thanks."
— Jonathan Romeo, The Durango (Colorado) Herald, 12 Dec. 2016