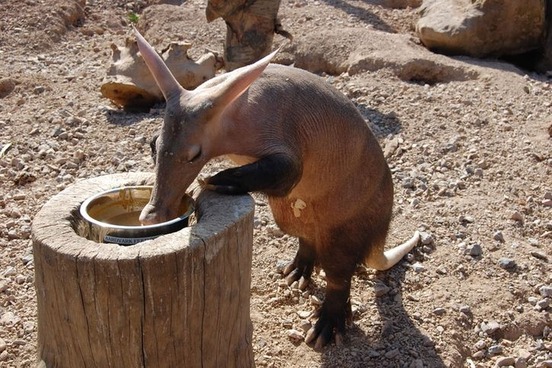 E's and o's get doubled in English regularly, but a's typically do not. The words aardvark and aardwolf are two exceptions. Both come from early Afrikaans (note the a's), in which aarde means "earth."

Afrikaans, one of the official languages of South Africa, is a language developed from 17th century Dutch. Afrikaans has changed over the centuries and the Afrikaans word that English aardvark is based on is no longer in use. In early Afrikaans there was competition between the standard Dutch aarde and the North/South Holland form erd(e), and in the creature's name the latter won out: the modern Afrikaans word for an aardvark is erdvark. Afrikaans still has both of those forms, though, as words with different senses: erd means "earth, clay," and aarde means "Earth"—the planet. 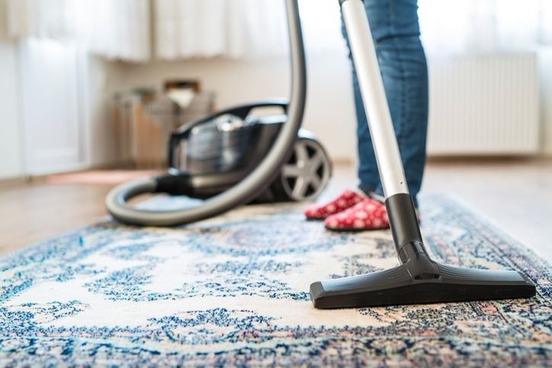 English is also rather hesitant about doubling u's, though one household appliance goes by a name that bucks that trend: the handy vacuum.

The word vacuum is originally from Medieval Latin, and when it was borrowed in the 16th century it referred to something foreign to humans from time immemorial: the emptiness of space. When the vacuum cleaner was invented in 1908, the object began its slide across household floors and the word transitioned from the abstract to the concrete. (Vacuum had in the intervening years developed other meanings—still abstract, but not as foreign—among them "a space partially exhausted by artificial means" and "a state of isolation from outside influences.")

English has some other Latinate words with double u's, like residuum and continuum, but perhaps the most remarkable double u words are the doubly doubled muumuu (from Hawaiian) and pleasingly wrong-looking alternation of squish, squush. 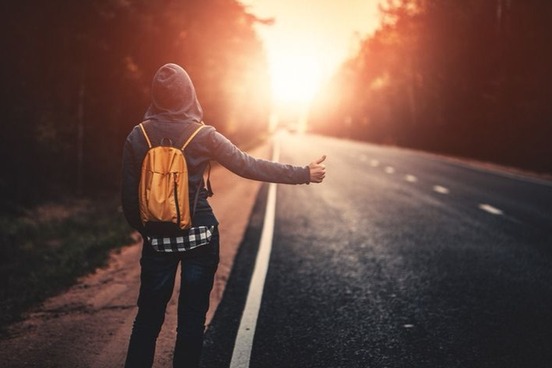 Doubling vowels is one thing, and doubling consonants is entirely another. We mostly double consonants to make vowels "short," hence the difference between later and latter, between slimming and sliming. But not all consonants get doubled, right? I mean, who ever heard of doubling, say, h?

Ahem. Well. May we present, hitchhike, bathhouse, and withhold. (There are a few others too, but these three are adequate for making our point.) In each of these, the doubling has nothing to do with the sound of a vowel. Instead, the first h is part of a digraph, and the second h is its regular solo self. 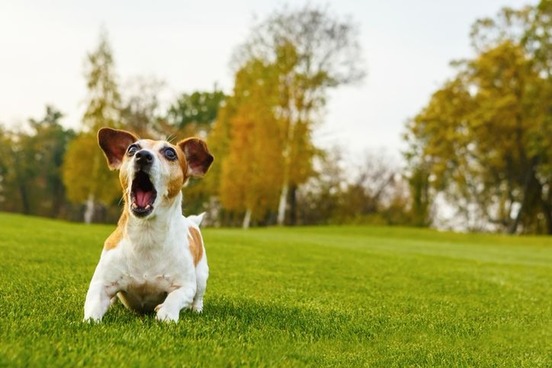 Doubling w's seems somehow obscenely excessive. It's already a rather expansive letter, with its down-up-down-up structure, and the letter's very name implies that even when singular it is in fact double. And yet in a smattering of words, w does get doubled: bowwow, powwow, glowworm. And those are just the common ones. Botany is littered with others, among them yellowwood and rainbowweed. 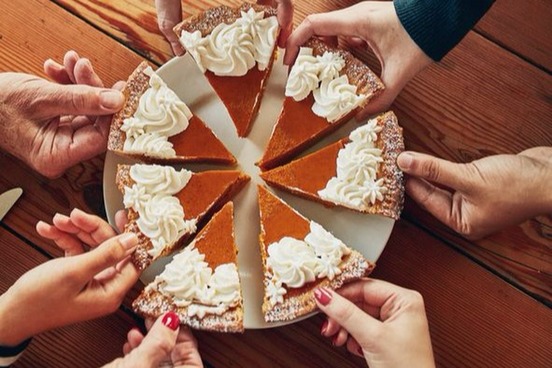 V too seems to have no business being doubled, but doubled it is, in a few select cases.

There's savvy, which functions as a verb, a noun, and an adjective. The verb is oldest; it means "to understand," and it comes from the Portuguese sabe, meaning "he knows." And there's skivvies, which refers to underwear and was originally a trademark. The informal British bevvy can refer to any beverage, but is especially used for an alcoholic one.

You can use divvy to mean "divide" or "share," as people have been doing since the late 19th century, and civvy can refer either civilian clothes or the people who typically wear them. Meanwhile flivver is an early 20th century coinage that refers to a small, cheap, and usually old automobile.

English doesn't have many verbs that end in v (usually they have an e tagged on, as in move), but rev as in "rev up the engine" is an exception. Its forms revved and revving have double v's. 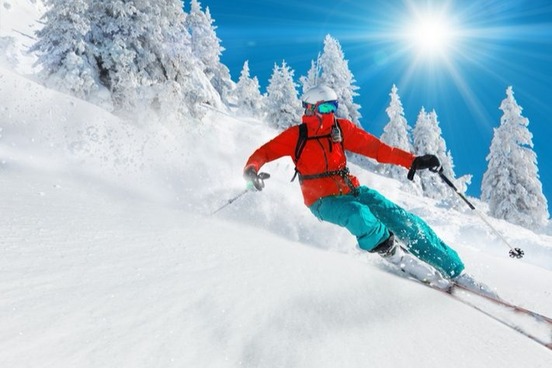 I is doubled in some geographical names, such as Hawaii and Pompeii, and Latin's perfunctory use of double i's means that our scientific terminology is likewise comfortable with them, as words like Cheloniidae and foliicolous, as well as the more familiar plural of radius, radii, attest.

A handful of verbs that end in i also mean double i's in the present participle: skiing, taxiing, alibiing, graffitiing. 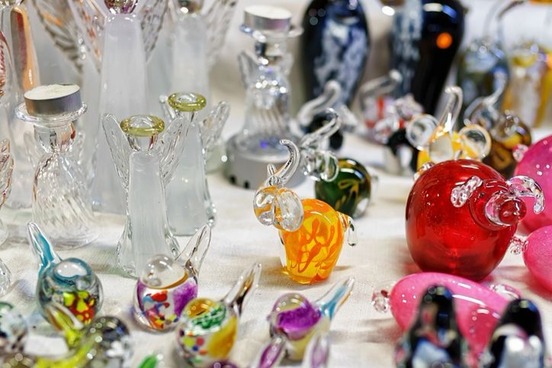 K isn't typically doubled in English—unless two words are getting pressed together into one. That's how we came to have bookkeeper (and bookkeeping) and jackknife. Knickknack is in the same category, but came to be through the process of reduplication from knack.