GAMES BROWSE THESAURUS WORD OF THE DAY WORDS AT PLAY SETTINGS
Word of the Day : November 8, 2019

1 a : suitable for singing to the lyre or for being set to music and sung

b : of, relating to, or being drama set to music; especially : operatic

3 of an opera singer : having a light voice and a melodic style

To the ancient Greeks, anything lyrikos was appropriate to the lyre. That elegant stringed instrument was highly regarded by the Greeks and was used to accompany intensely personal poetry that revealed the thoughts and feelings of the poet. When the adjective lyric, a descendant of lyrikos, was adopted into English in the 1500s, it too referred to things pertaining or adapted to the lyre. Initially, it was applied to poetic forms (such as elegies, odes, or sonnets) that express strong emotion, to poets who write such works, or to things meant to be sung. Over time, it was extended to anything musical or rhapsodic. Nowadays, lyric is also used as a noun naming either a type of poem or the words of a song.

Critics are praising the novel as a lyric masterpiece that bravely lays out the emotional tensions experienced by its young protagonist.

Fill in the blanks to complete a word for a singing voice having both lyric and dramatic qualities: s _ i _ t _. 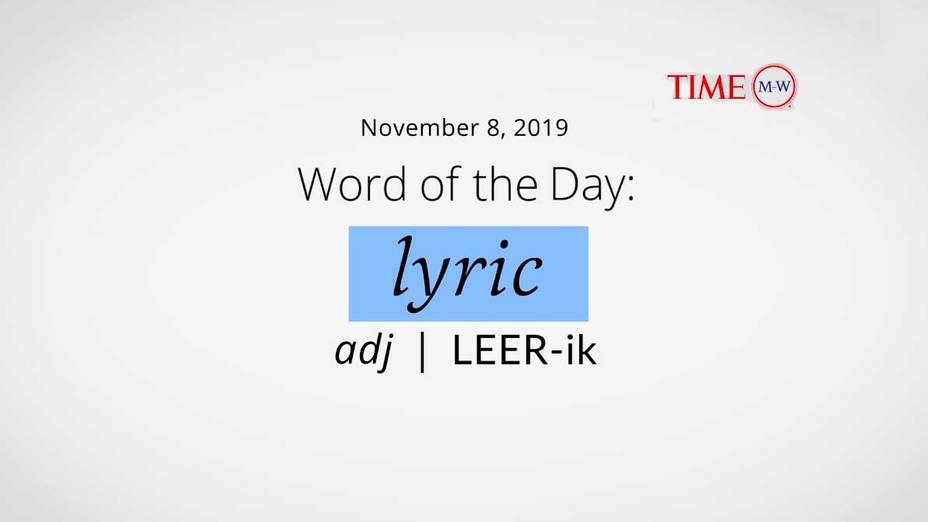