—used as an interrogative or relative —used as object of a verb or a preceding preposition to know for whom the bell tolls— John Donne or less frequently as the object of a following preposition the man whom you wrote to though now often considered stilted especially as an interrogative and especially in oral use —occasionally used as predicate nominative with a copulative verb or as subject of a verb especially in the vicinity of a preposition or a verb of which it might mistakenly be considered the object whom say ye that I am — Matthew 16:15 (King James Version)people … whom you never thought would sympathize— Shea Murphy

First Known Use of whom

History and Etymology for whom

Middle English, from Old English hwām, dative of hwā who

Learn More About whom

Time Traveler for whom

The first known use of whom was before the 12th century

Watch More on whom 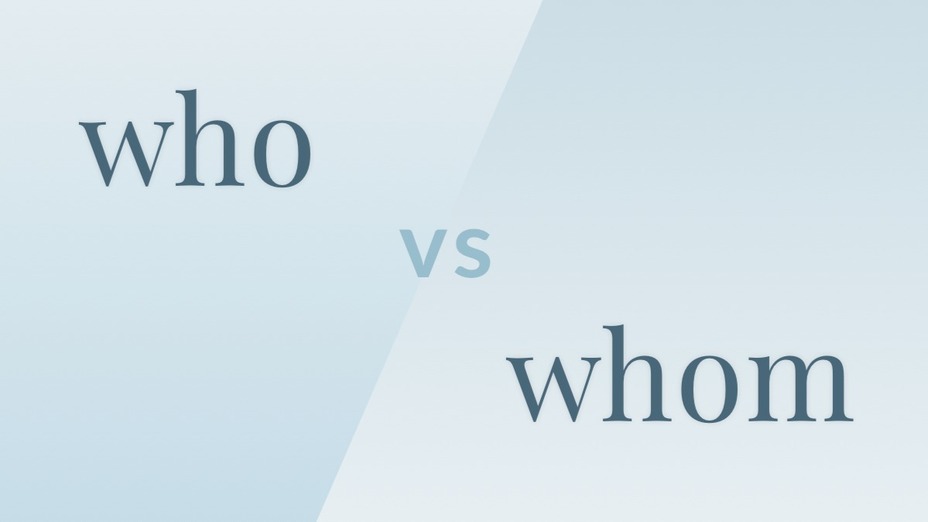 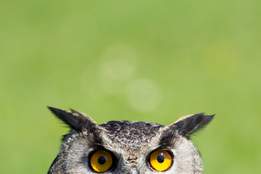 What you really need to know

Dictionary Entries Near whom

More Definitions for whom

Kids Definition of whom

More from Merriam-Webster on whom

Nglish: Translation of whom for Spanish Speakers

Britannica English: Translation of whom for Arabic Speakers