: the part of the large intestine that extends from the cecum to the rectum

Definition of colon (Entry 2 of 4)

1 plural cola : a rhythmical unit of an utterance specifically, in Greek or Latin verse : a system or series of from two to not more than six feet having a principal accent and forming part of a line
2 plural colons
a : a punctuation mark : used chiefly to direct attention to matter (such as a list, explanation, quotation, or amplification) that follows
b : the sign : used between the parts of a numerical expression of time in hours and minutes (as in 1:15) or in hours, minutes, and seconds (as in 8:25:30), in a bibliographical reference (as in Nation 130:20), in a ratio where it is usually read as "to" (as in 4:1 read "four to one"), or in a proportion where it is usually read as "is to" or when doubled as "as" (as in 2:1::8:4 read "two is to one as eight is to four")

Definition of colon (Entry 3 of 4)

: a colonial farmer or plantation owner

Definition of colón (Entry 4 of 4)

First Known Use of colon

1888, in the meaning defined above

History and Etymology for colon

The first known use of colon was in the 14th century 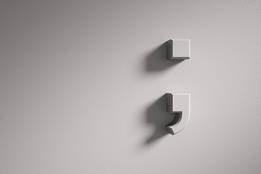 You too can become a semicolon master! 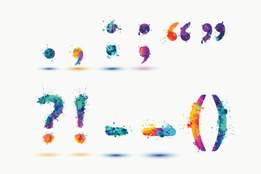 Do you really know how to use a semicolon? 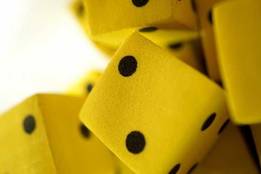 We'll get to semicolons later.

: the main part of the large intestine

Kids Definition of colon (Entry 2 of 2)

: a punctuation mark : used mostly to call attention to what follows (as a list, explanation, or quotation)

: the part of the large intestine that extends from the cecum to the rectum

city and port on the Caribbean Sea at the entrance to the Panama Canal in northern Panama population 224,000

More from Merriam-Webster on colon