1 : any of several hardy gregarious (see gregarious sense 1a) African or Asian perissodactyl mammals (genus Equus) smaller than the horse and having long ears especially : an African mammal (E. asinus) that is the ancestor of the donkey
2 informal + impolite : a stupid, stubborn, or detestable person a pompous ass made an ass of himself He was an ass to her, dissing her script (which he apparently lost), telling her women couldn't be artists and that she looked so much prettier with makeup on.— Lauren Piester —often compounded with a preceding adjective Don't be a smart-ass.

First Known Use of ass

circa 1920, in the meaning defined above

History and Etymology for ass

The first known use of ass was before the 12th century 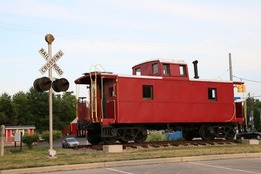 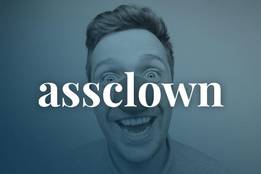 A socially inept or stupid person 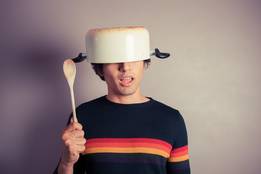 A serious look at where it came from

(as) right as rain

1 : an animal that looks like but is smaller than the related horse and has shorter hair in the mane and tail and longer ears : donkey
2 : a stupid or stubborn person
Hint: Sense 2 of the word is often considered impolite, and you may offend people by using it.

More from Merriam-Webster on ass