: a word belonging to one of the major form classes in any of numerous languages, typically serving as a modifier of a verb, an adjective, another adverb, a preposition, a phrase, a clause, or a sentence, expressing some relation of manner or quality, place, time, degree, number, cause, opposition, affirmation, or denial, and in English also serving to connect and to express comment on clause content In "arrived early" the word "early" is an adverb. — compare adjunct, conjunct, disjunct

Definition of adverb (Entry 2 of 2)

: adverbial the adverb suffix "-ly"
What is an adverb? More Example Sentences Learn More about adverb

Adverbs are words that usually modify—that is, they limit or restrict the meaning of—verbs. They may also modify adjectives, other adverbs, phrases, or even entire sentences.

An adverb answers the question when?, where?, how?, how much?, how long?, or how often?:

The elections are coming soon.

They only shopped locally.

They are happily married.

The roads are very steep.

He stopped by briefly to say hello.

My daughter calls me regularly.

Most adverbs are formed by adding -ly to an adjective. If the adjective already ends in -y, the -y usually changes to -i.

There are, however, many common adverbs that do not end in -ly, such as again, also, just, never, often, soon, today, too, very, and well.

There are a few different kinds of adverbs. The words when, where, why, and how are called interrogative adverbs when they begin a question.

When did the event occur?

Where is the proof?

Why was he so late?

How did they get here?

The relative adverbs—where, when, and why (how is sometimes included as well)—introduce subordinate clauses (also called dependent clauses), which are clauses that do not form simple sentences by themselves.

This is the house where I grew up.

They go to bed when they want to.

She wondered why the door was open.

When an adverb modifies a whole sentence or clause, it is called a sentence adverb. Words such as fortunately, frankly, hopefully, and luckily are generally used as sentence adverbs and usually express the speaker's feelings about the content of the sentence. Such adverbs normally come at the beginning of a sentence, but may also come in the middle or at the end.

Unfortunately, Friday will be cloudy.

Friday, unfortunately, will be cloudy.

Friday will be cloudy, unfortunately.

Examples of adverb in a Sentence

Noun In “arrived early,” “runs slowly,” “stayed home,” and “works hard” the words “early,” “slowly,” “home,” and “hard” are adverbs.
Recent Examples on the Web: Noun Adjectives and adverbs were as precious to her as cashmere and silk. — The Economist, "Obituary: Judith Krantz died on June 22nd," 6 July 2019 What if every college football school trademarked an appropriate conjunction, preposition, adverb, pronoun or interjection of three letters or shorter? — Mike Finger, ExpressNews.com, "In college football, a trademark word for everyone," 15 Aug. 2019 The next morning, Archie makes quick work of moving hay bales shirtlessly (Is that an adverb? — Jessica Macleish, Teen Vogue, ""Riverdale" Recap Season 3 Episode 7: Why Has No One Noticed Betty Is Missing?," 6 Dec. 2018 There are no pauses, few adverbs, and, most notably, few interjections by Faye. — Josephine Livingstone, The New Republic, "The Empty Space of Rachel Cusk," 15 June 2018 Leonard’s ear for dialogue and laconic style, along with a droll sense of humor and just enough field research, combined to make his crime novels endlessly entertaining (apologies for the adverb). — Erik Spanberg, The Christian Science Monitor, "'Elmore Leonard: Westerns' celebrates Leonard's mastery of the genre," 5 June 2018 But as that adverb suggests, these are the exceptions. — Eric Levitz, Daily Intelligencer, "‘Rigging’ Primaries Is Fine. Backing Bad Candidates Isn’t.," 27 Apr. 2018 Fraudulent stories tend to differ in subtle ways, including their heavy use of adverbs and adjectives as well as slang, simple sentence structures, and relatively few commas and quotations. — David Cox /, NBC News, "Fake news is still a problem. Is AI the solution?," 15 Feb. 2018 With all those adverbs, expressing the mess can also be a mouthful. — Christian Lorentzen, New Republic, "Talk Therapy," 9 Feb. 2018

These example sentences are selected automatically from various online news sources to reflect current usage of the word 'adverb.' Views expressed in the examples do not represent the opinion of Merriam-Webster or its editors. Send us feedback.

First Known Use of adverb

1875, in the meaning defined above

History and Etymology for adverb

attributive use of adverb entry 1

The first known use of adverb was in the 14th century 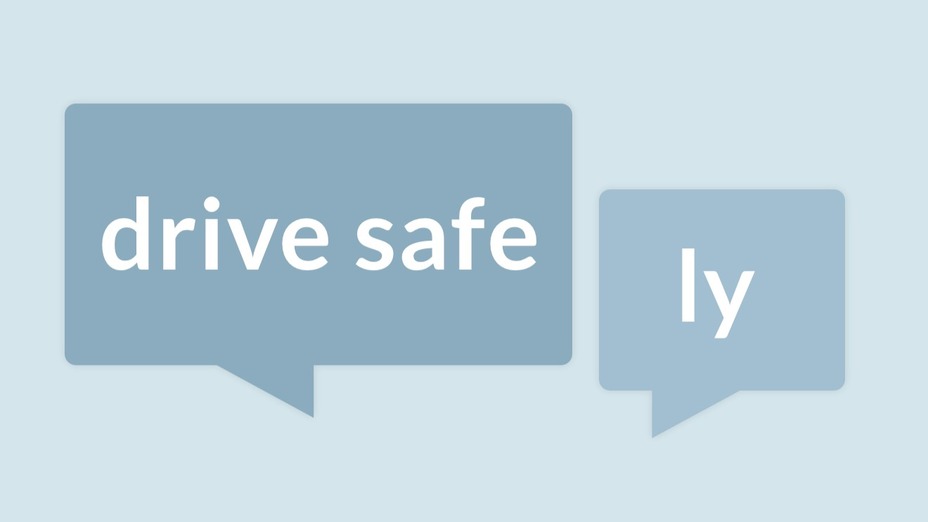 You don't have to end all your adverbs in -ly to talk right. 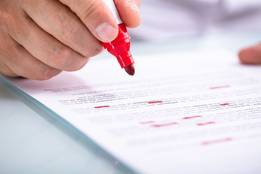 And if so, what about 'never'?

The Adverb: A Most Fascinating POS

The Adverb: A Most Fascinating POS

: a word that describes a verb, an adjective, another adverb, or a sentence and that is often used to show time, manner, place, or degree

: a word used to modify a verb, an adjective, or another adverb and often used to show degree, manner, place, or time The words “almost” and “very” in “at almost three o'clock on a very hot day” are adverbs.

More from Merriam-Webster on adverb

What made you want to look up adverb? Please tell us where you read or heard it (including the quote, if possible).