8 Common Words That Are Still Trademarked 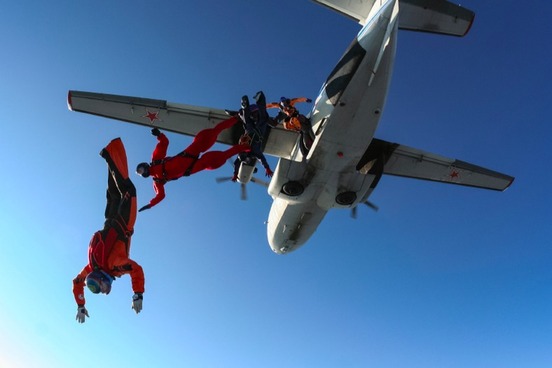 As frequently happens with scientific advances, there were several researchers working independently on what we commonly call adrenaline at around the same time in the late 1800s. The hormone is made in the body by the adrenal glands and used as a heart stimulant, anesthetic, and muscle relaxant (among many uses). In 1906, the English pharmacologist (and later Nobel laureate) Henry Dale wanted to publish his research using the word adrenaline, which was used by physiologists generically in England for the substance. Unfortunately, the American company Parke, Davis, & Co. had recently trademarked the name Adrenalin for medicinal use, and they objected to the similar adrenaline, requesting that the name used by chemists, epinephrin, should be used as a generic name instead. A third name, used by other researchers, was suprarenalin. A scientific war of words ensued, and, because precedent could be cited for use of adrenaline in scientific papers, Dale was allowed to use adrenaline, and the term continues to be used both for the substance and its figurative derivatives like adrenaline junkie and adrenaline rush. 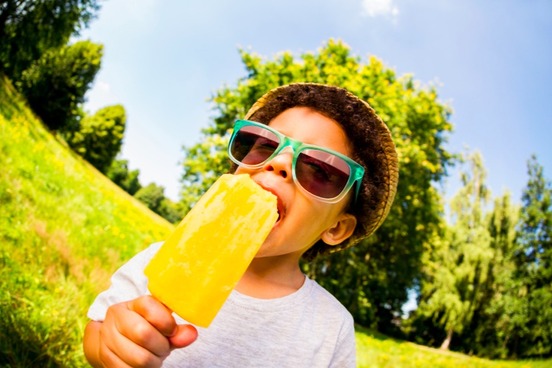 It might be surprising, but Popsicle is trademarked—for “flavored and colored water frozen on a stick.” Over 100 years ago, the inventor of the flavored-ice-on-a-stick, Frank Epperson, called them Epsicles, using icicle as the logical root word to combine with his name. Unilever, which owns Good Humor, holds the trademark today, along with Creamsicle, Fudgsicle, and Yosicle (frozen yogurt on a stick), and indeed the combining form -sicle itself (their website helpfully groups them as the “SICLE TM Trademark Family”). Aware that generic use can weaken their claim on the trademark, Unilever requests that these names “should never be used as nouns,” although there is much evidence of the plural popsicles in print. “Popsicle sticks” are often marketed as “treat sticks” or “craft sticks” in order to avoid trademark troubles. 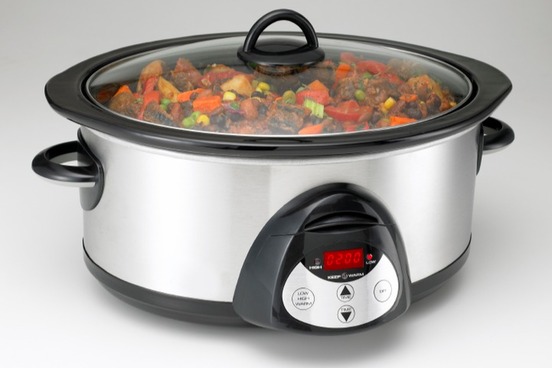 Crock-Pot is a trademark for “an electric cooking pot,” also called a slow cooker, introduced around 1970. The trademark is held by Sunbeam Products, Inc., who refer to the Crock-Pot as “The Original Slow Cooker.” Crock itself means “a thick earthenware pot or jar,” a word and meaning as old as English itself.

When used to mean “bull” or “baloney,” crock is a shortened form of the phrase “a crock of…” (something unappetizing). 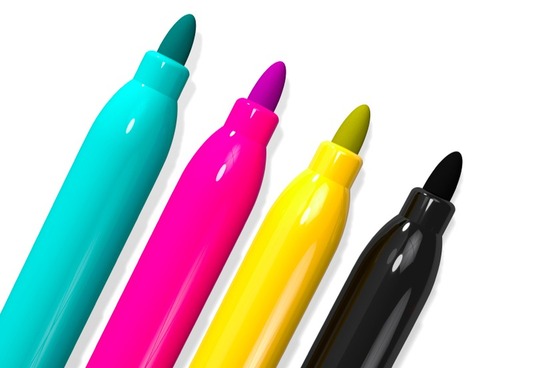 It’s hard to imagine a kid’s life today—at home or at school—without Magic Markers. But it’s also hard to imagine what else to call the felt-tipped pens; it’s not surprising that a 1917 patent for a “fountain paintbrush” didn’t catch on.

The trademark for Magic Marker is held by Bic. Other brands use names like “Broadline Markers,” “Magic Pens,” and, of course, the bane of all parents: “Permanent Markers.” 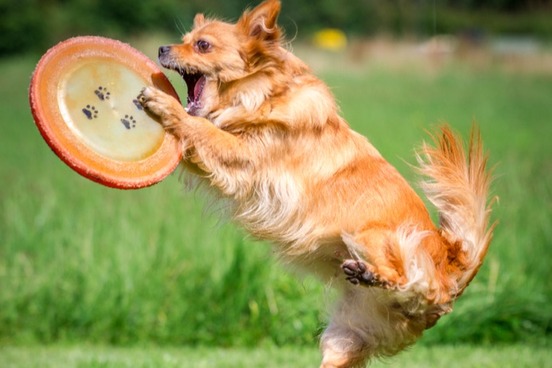 The earlier commercial names for the product included Whirlo-Way, Flyin-Saucer, and Pluto Platter, but none stuck like Frisbee—“used for a plastic disc for tossing between players,” according to the dictionary. Frisbee actually comes from the name of the Frisbie Pie company of Connecticut. When Wham-O, the holder of the Pluto Platter trademark, discovered that kids used the circular pie tins for tossing or spinning through the air to one another and already called them Frisbies, they renamed their product Frisbee. 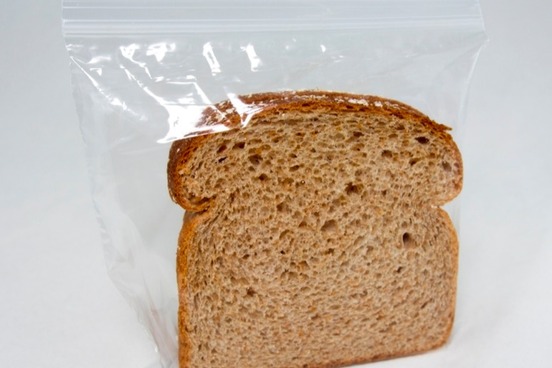 The little plastic sandwich bags have in fact been a trademarked name (“for transparent plastic bags”) since the 1950s. Interestingly, baggie (singular) was recorded in Webster’s Second Unabridged as “a little bag” which comes from a diminutive of bag used in English and Scottish dialects. This earlier use was obviously not for the plastic sandwich bag, but its inclusion in a dictionary helps explain why the term has caught on: it was already in the language.

The trademark holder is the Pactiv Corporation, which owns the Hefty brand. 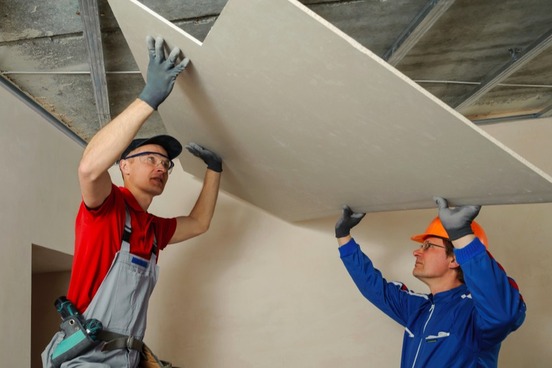 Drywall is “a board made of several plies of fiberboard, paper, or felt bonded to a hardened gypsum plaster core and used especially as wallboard.” Sheetrock is the trademark held by USG for their drywall product. USG stands for “United States Gypsum Corporation,” and gypsum is the white mineral that is used to make plaster of paris; drywall has largely replaced plaster in home construction. USG also holds trademarks for Fiberock and Securock. 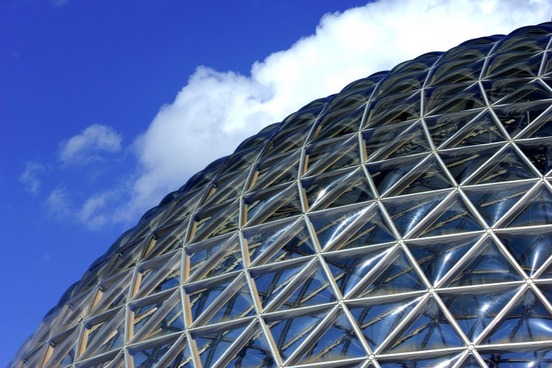 The generic term plexiglass comes from the trademark name Plexiglas, first used in 1933 by a German chemical company for a transparent acrylic that served as a glass substitute; one of the early uses was in airplane windows. Other trademarked names for acrylic glass include Acrylite, Lucite, and Persplex. In addition to its use in aircraft, plexiglass is used for camera lenses, car light covers, and medical devices for illuminating and visually inspecting interior organs.