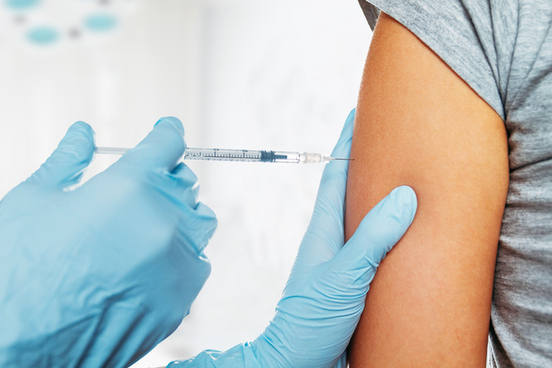 Here is a small sample of the comments we have received from readers who are upset with preventative being used instead of preventive:

Have noticed it in some newspaper articles. Latest is sign at lubrication station saying preventative maintenance. Have complained, but no change.

Radio commercials using preventative which is wrong in me opinion

Who ever came up with this word deserves a slow painful death.

Such complaints are nothing new; Ambrose Bierce, in his 1909 book Write it Right, offered the following brusque entry: “No such word as preventative.” Writing in 1870, Richard Grant White was somewhat more florid, and said that the use of this word was evidence “of an utter want of education and of a low grade of intelligence.” 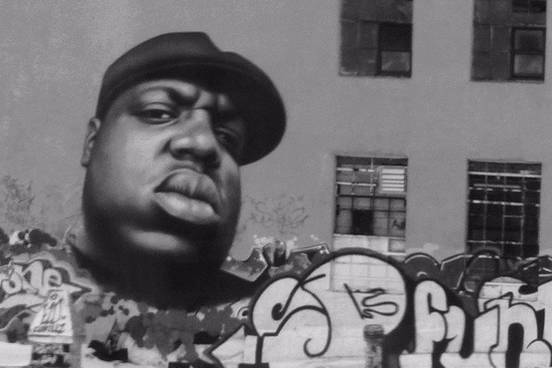 Photo: The Notorious B.I.G., Queens, detail of a photograph by Reporter d'ailleurs CC

The use of conversate raises the level of ire in many people to an extent that one might describe as "don’t you have better things to worry about?" We would never describe it that way, mind you, since we welcome all conversations on language, no matter how splenetic the tone. Some people object to this word by stating “people converse, they don’t conversate!” Others base their complaint on the notion that this is a recent bit of slang, and should not be granted citizenship in our language.

Conversate is not a new word, and can be found as far back as the middle of the 16th century:

To conclude yf thou canst thus shote vp and conuersāte thy selfe in the harte of Iesu, therto be swalowed vp and consumed in the holy dyuinitie and blessyd godhed, then shalt yt be most fortunate and blessyd.
—William Perryn, Spiritual Exercyses, 1557

Granted, the above citation uses conversate with a different meaning (“to become familiar with”) than the one that is so often objected to today (“converse”), but the “new” meaning is also not terribly new. It dates back at least to 1811, and has been in regular use ever since.

The next day, being the twenty-eighth day of the ninth month, 1782, they arrived at Byberry, the place of their nativity, and the residence of their nearest connexions and friends, where Elizabeth and her children were once more favoured with the agreeable opportunity of seeing and conversating with her ancient mother, together with their other nearest relatives and friends, to their mutual joy and satisfaction.
—Archibald Loudon, A Selection of Some of the Most Interesting Narratives, 1811 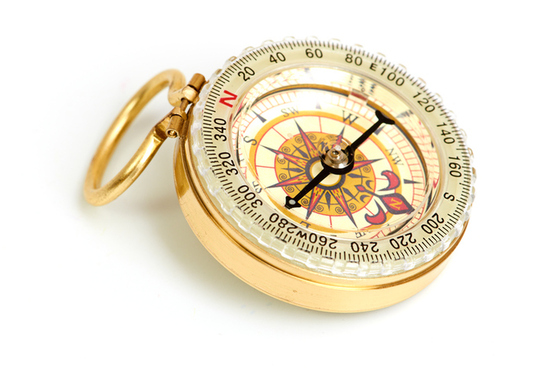 Yes, orient (early 18th century) is older than orientate (mid-19th century), but the English language does not give out blue ribbons, or exclusive rights of usage, for showing up first. Orientate may be frowned upon by many on the United States, but it is quite common in the United Kingdom, and does not attract the same censure that it does here.

So at all quays and crossroads: who can tell
These places of decision and farewell
To what dishonour all adventure leads,
What parting gift could give that friend protection,
So orientated his vocation needs
The Bad Lands and the sinister direction?
—W. H. Auden, The Quest, 1940 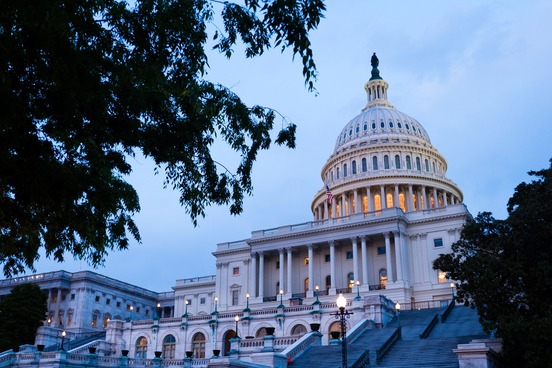 First, The worship and policy of the Jews being in it self typical and representive of what was to come hereafter, their Government was likewise so, and in their Kings very eminently; that David and Soloman did very plainly in the type represent the Kingly Dominion of Christ, none will deny….
—Francis Bugg, De Christiana Libertate, 1682 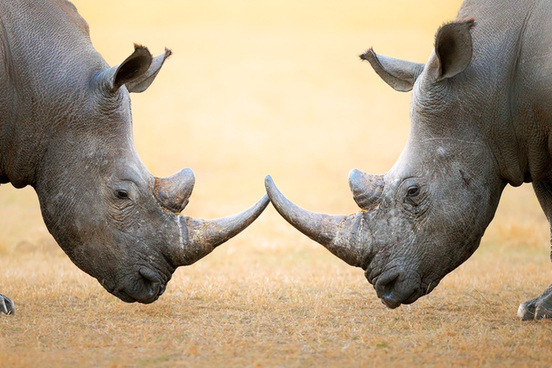 Definition: given to argument

Are you argumentive or are you argumentative if you constantly tell your partner to stop using extra syllables in words? Both! (Although if you harp on this subject enough chances are very high that you are single, or will be soon.) These words both began being used in marital spats (and elsewhere) in the 15th century; the longer one comes from the French argumentatif, and the shorter one from simply adding an -ive to argument. 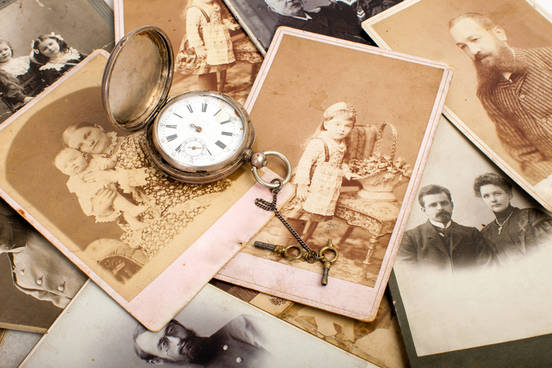 The question of whether to choose forebear or forebearer is a puzzling one for many English speakers, who carry with them the notion that words designating “a person who is” should take the suffix of -er. However, forebear (which is occasionally spelled forbear) is the much older word, and many usage guides consider forebearer incorrect. The reason forebear does not have an -er at the end is that it comes from Middle English, and is a combination of fore- (meaning “coming before”) and -bear (meaning “one that is”).

How will he find his way around this dark place should the ghost of one of our forebearers pay us a visit? But this is something one should not speak about.
—Christina Ama Aidoo, The Dilemma of a Ghost, 1965 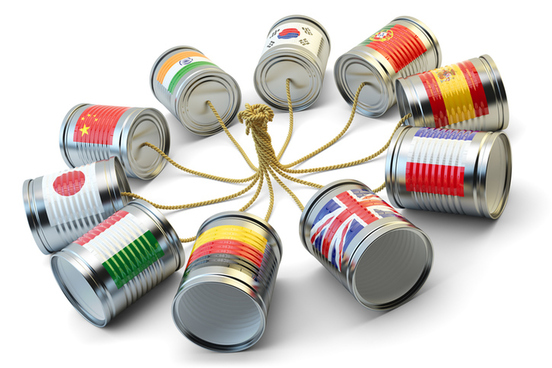 One of the problems with assigning the status of "real word" (or "fake word") to any part of the English vocabulary is that it frequently forces one to make an argument based on the assumption that our language follows a neat set of rules. It does not. For instance, interpretate sounds to many people like an recently adopted mistake for interpret (interpretate is more than 500 years old), when it’s really just an archaism (or should that be archaicism? Either works). Although it’s been around for a while, interpretate is not nearly as old as interpret, which dates to the 14th century. In many cases where there are two nearly-identical words with the same meaning the shorter one has come first. Yet we also see cases such as interpretive and interpretative, where the longer version precedes the shorter one. As the old saying goes, “don’t expect your mechanic to prune your forsythia, and don’t expect your language to adhere to a reasonable structure.”

No, that’s not actually an old expression.

As for your interpretatiue and scolasticall doctoures, I neuer regarde them nor yet theyr exposicions, when they thus varye from the truthe of the scriptures, but accompt them bothe blasphemouse babelers and lyers.
—John Bale, The Apology of Iohan Bale Agaynste a Rank Papyst, c1550 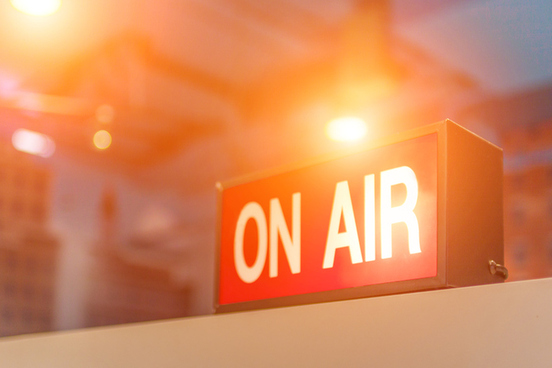 Ever since we began using the word broadcast to refer to information disseminated via television, radio, and other means people have been grumbling about the use of broadcasted. The objection to this use comes from the fact that the latter component of the word is a verb which does not permit the use of -ed to indicate the past tense (we do not say “he had casted his line into the river”). We enter broadcasted as a variant of broadcast as the past tense of the verb, but before you use the word thusly you should be aware that adding this extra syllable will make some people weep.

The following expressions are some of those most frequently misused….A program is broadcast not broadcasted.
—Helen Hathaway, Manners: American Etiquette, 1928 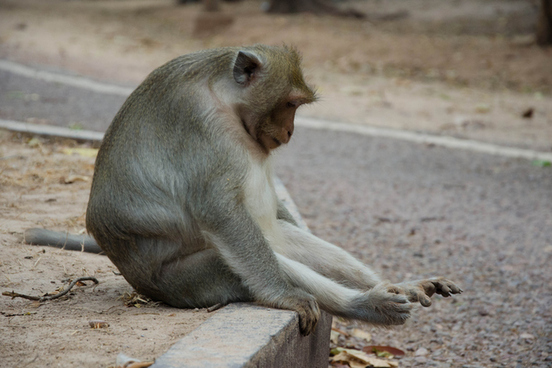