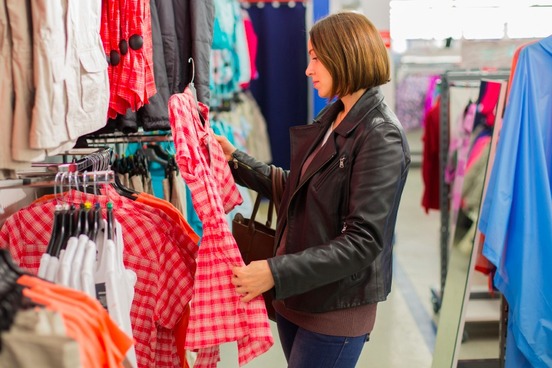 ambivalent, adjective : having or showing very different feelings about someone or something at the same time—NOT having no opinion or not caring

Your friend says, "Hey, we're getting pizza. Do you vote for veggie or pepperoni?" You answer, "I'm ambivalent. I'm not hungry."

You're also not using the word ambivalent with its established meaning. Being ambivalent doesn't mean you don't care, it means you have contradictory or mixed feelings about it. You do care—and you're torn. 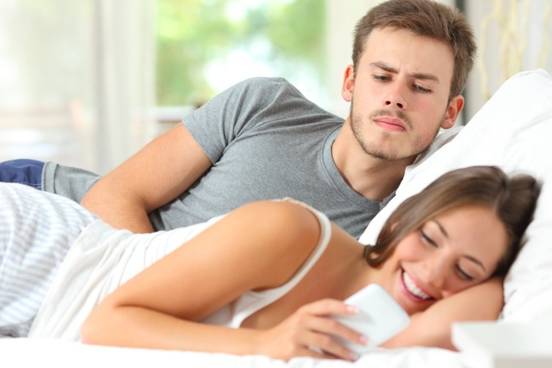 Although your colleague denies any wrongdoing, you're 90% sure she took the last doughnut from the office doughnut box and just left the empty box to taunt those who were too late. It's okay, you can have feelings of doubt about her denials, and you can regard her with suspicion. Just don't say you're suspect. You're not; you're suspicious. She's the one who's suspect—that is, suspected by you. 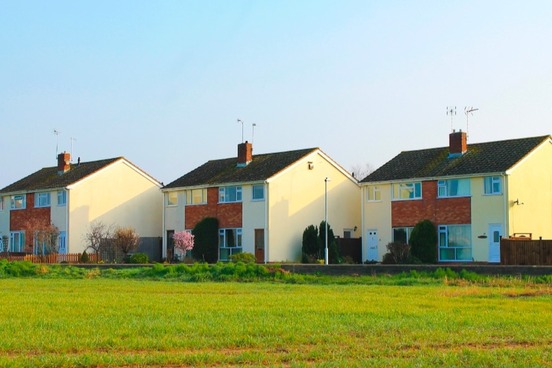 bourgeois, adjective : relating to, belonging to, or having qualities or values associated with the middle class; too concerned about wealth, possessions, and respectable behavior—NOT relating to the upper class or fancy

If watching an episode of Secret Lives of the Super Rich has you muttering to yourself about the bourgeois decadence of the super rich we won't judge you—but you might want to reconsider your word choice, even if no one else can hear you.

Bourgeois may look and sound like a fancy word, but don't be fooled by its French origins. It actually has to do with the middle class. It often describes those members of the middle class who care too much about money and things and looking respectable—and who might aspire to being something fancier than bourgeois.

The nouns bourgeois and bourgeoisie refer to the members of the middle class, as in "Nobody is going to watch a show called Secret Lives of the Bourgeoisie." 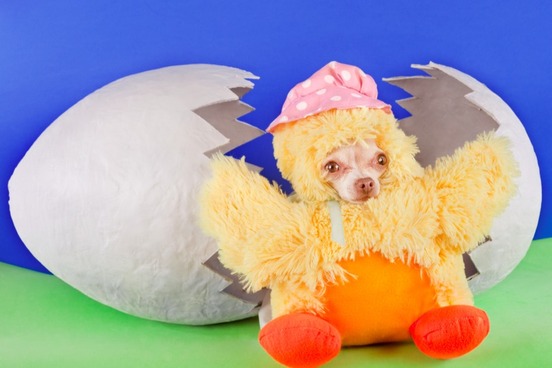 travesty, noun : something that is shocking, upsetting, or ridiculous because it is not what it is supposed to be; a debased, distorted, or grossly inferior imitation—NOT a disastrous event; a tragedy

When terrible things involving death and mayhem happen, keeping track of which word to use when seems pretty unimportant. But you don't want to describe those things as travesties, because they're not: they're tragedies.

A travesty is also a terrible thing, but the word does not refer to events that involve death and mayhem. Travesty refers to something that is done in a way that makes a mockery of what it's supposed to be: for example, a contest won by the judge's spouse could be considered a travesty. And a trial in which the defendant wasn't allowed to present evidence could be described as a "travesty of justice." 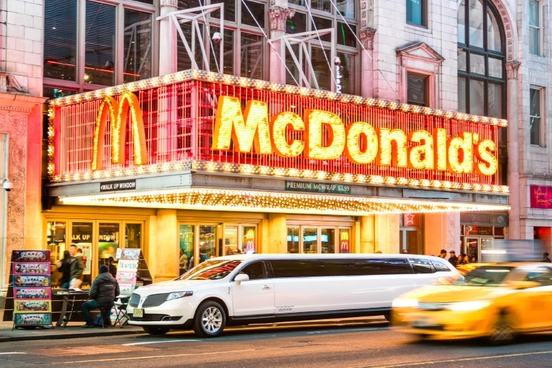 hoi polloi, noun : the general populace : ordinary people : people who are not rich, famous, etc.—NOT the wealthy; the elite

A synonym of "the masses," hoi polloi is not the word to use when you want to refer to the elite. EXCEPT: so many people use the word in exactly that way that the word is now defined in Merriam-Webster Unabridged (at sense 2) as "people of distinction or wealth or elevated social status." The Unabridged entry, though, includes a long usage note that explains that this use is rare in published, edited text, and is regarded by many as an error. You'll be safe from criticism if you use hoi polloi to refer to "the masses" instead, as in "the wealthy elite who think of themselves as too good for the hoi polloi."

Another note about hoi polloi: because the word is a transliteration of the Greek for "the many," some assert that using the phrase "the hoi polloi" is akin to saying "the the many." Hoi, though, doesn't have any meaning in English, so there's nothing wrong with saying "the hoi polloi." It's in fact how most writers use the term. 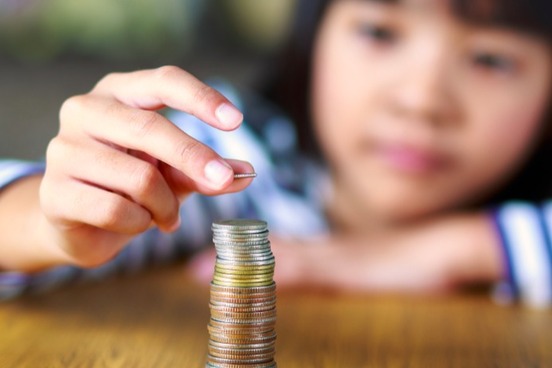 coin, verb : to create (a new word or phrase) that other people begin to use—NOT to give (something or someone) a name or title

She's been dubbed [=called; given the title] the "Queen of Comedy."

Cromulent was coined [=invented, created] by a writer for The Simpsons. 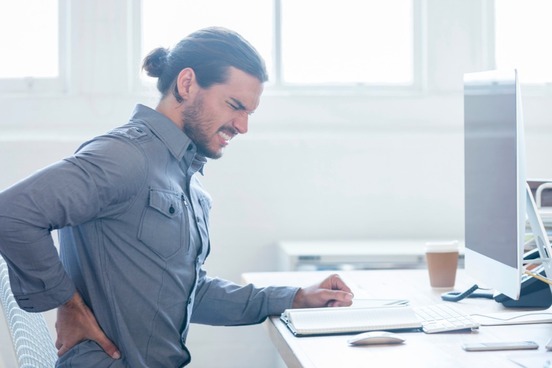 chronic, adjective 1 medical : continuing or occurring again and again for a long time 2 : happening or existing frequently or most of the time 3 : always or often doing something specified—NOT severe or acute

Chronic pain: it's not something to wish on your worst enemy. But the word chronic does not describe the severity of the pain; it describes its frequency. Chronic pain is either constant or recurring. The pain itself can be anywhere on that pain scale of one to ten. 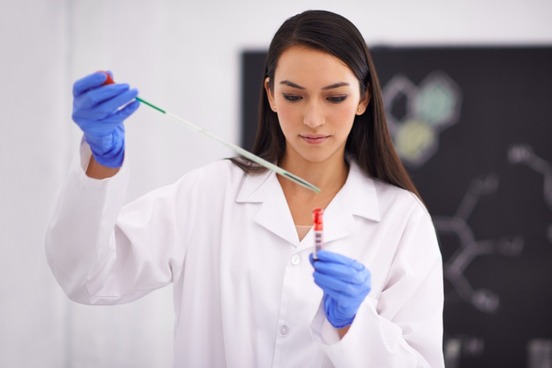 methodology, noun : a set of methods, rules, or ideas that are important in a science or art; a particular procedure or set of procedures—NOT a way of doing something; method

Let's say you've got a really great way of peeling an orange. The peel and pith both come away perfectly, and nothing gets under your nails. You're ready to share your methodology with the world. But wait: before you do, remember that it's not a methodology you've got, but a method.

A method is simply a way of doing something. Methodology refers to something bigger: a set of methods, rules, or ideas, or an entire procedure or set of procedures. 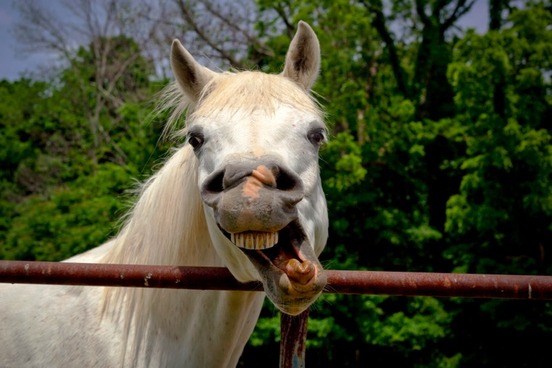 droll, adjective : having an odd and amusing quality—NOT dull

If someone calls your short story "droll," don't be offended. Although droll may sound like it means "dull," it's actually a word used to describe something or someone pleasantly odd and amusing. The word has its origin in a Middle Dutch word meaning "imp." 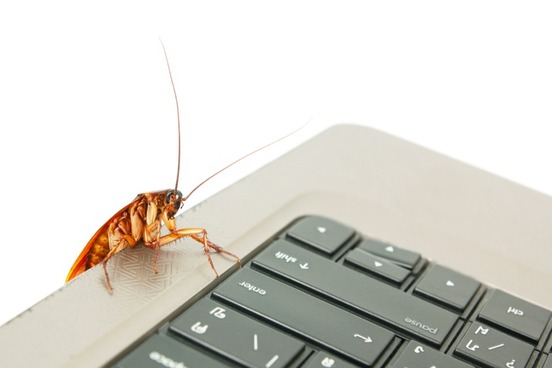 It's not your turn to take out the garbage, but the smell is so bad that you might do it anyway. If you're going to leave a note of protest for the person in your household who was supposed to take it out, and you want to throw an SAT word into your note, don't use odious to describe the awful smell.

Odious has a first syllable reminiscent of the word odor, but the two words aren't related. Odious describes terrible things that people hate—like crimes and tyrannical regimes—regardless of how those things smell. Malodorous is the word to describe that garbage.