We borrowed another language's letters to create these English words. 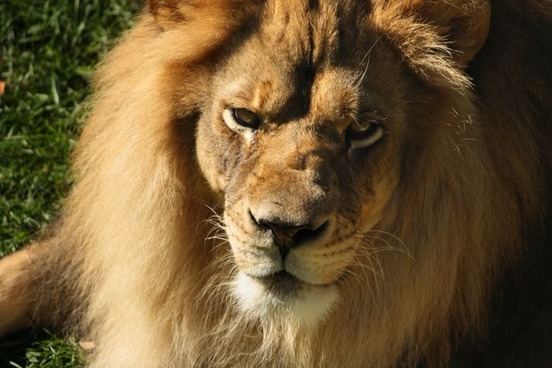 In ethology (the study of behavior), the term alpha male refers the dominant male member among a group of social animals. The term assigns the first character of the Greek alphabet (alpha) to the position of the most dominant member of the hierarchy.

War has customarily been viewed as being for men in another sense too: as an occupation and destiny which not only differentiates them from women, but also enables stronger, braver, alpha males to distinguish themselves from less impressive specimens of their own sex.
— Linda Colley, The New York Review of Books, 13 May 2004

Following the analogy of the alphabet, beta animals are often the second most dominant members, becoming more aggressive when the alpha is absent, while omega animals tend to be the most submissive of the group. 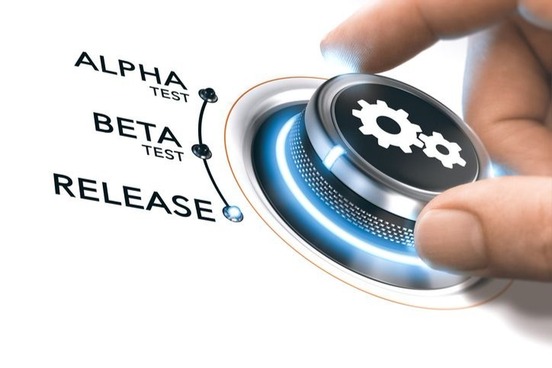 A beta test is the field test of a product (such as software) especially by testers outside the company developing it, usually just before the product is released commercially.

Over the course of the beta test, the company closely listened to feedback and added numerous features and made lots of changes to XD. That meant making it easier to working with repeating colors, symbols or patterns, for example, but also adding an annotation feature in addition to the existing commenting feature for team collaboration.
— TechCrunch, 18 Oct. 2017

The beta test is distinct from the alpha test in that in the latter, the people doing the testing are usually employees of the company, not members of the public. 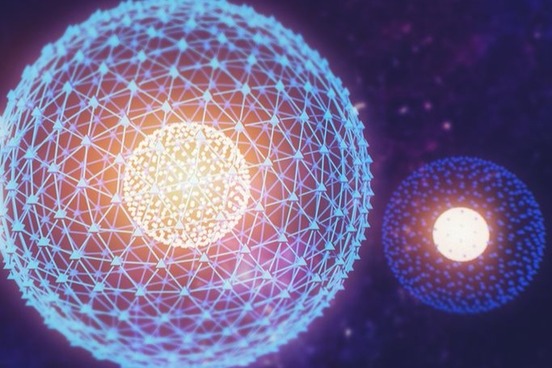 Gamma rays are photons emitted spontaneously by radioactive substances. More powerful than X-rays, they have the shortest wavelength on the electromagnetic spectrum.

Gamma radiation was discovered by Paul Villard, a French physicist, in 1900, but it was Ernest Rutherford who gave it the name, having already used the names alpha ray and beta ray for other types of radioactive decay. Despite what the comics say, exposure to gamma radiation does not lead to hulking out. Do not attempt. 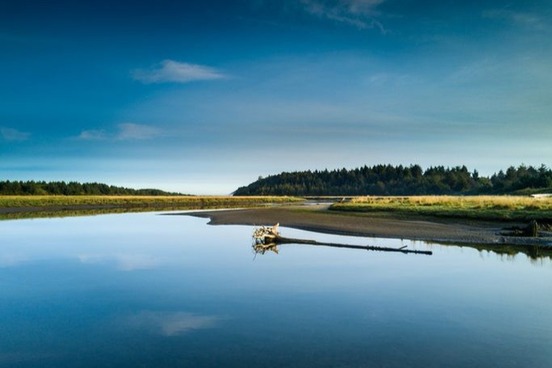 Delta, represented by a triangle (Δ), is the fourth letter of the Greek alphabet. Among meanings of the word in English is the alluvial deposit at the mouth of a river, which in many cases is also shaped like a triangle.

A similar project, now gearing up, seeks to save an important wetland in the 28,000-square-kilometer Amu Darya delta, just south of the Aral Sea in Uzbekistan.
— Richard Stone, Science, 2 Apr. 1999

There are a number of words in English named after letters in the Roman alphabet based on the resemblance of a thing to the letter’s shape, including C-clamp and U-turn. Delta is an unusual instance of something being named for its resemblance to a character in another language’s alphabet. 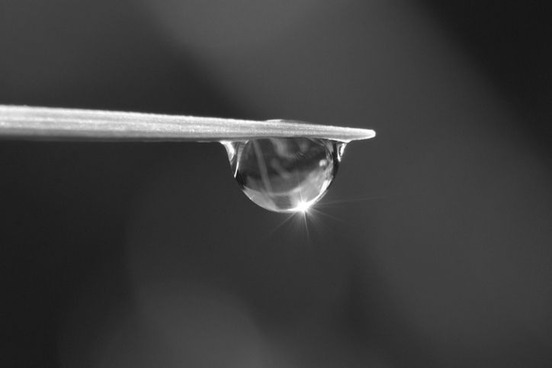 Equivalent to our letter i, iota is notable for being the smallest of the Greek letters, a distinction that gave it the meaning “a small amount.”

It is often used in negative contexts, such as "not one iota of truth." Because some Latin writers transcribed the word as jota, the letter can also be rendered as jot. Consequently, the phrase every jot and tittle means "every last minor detail." 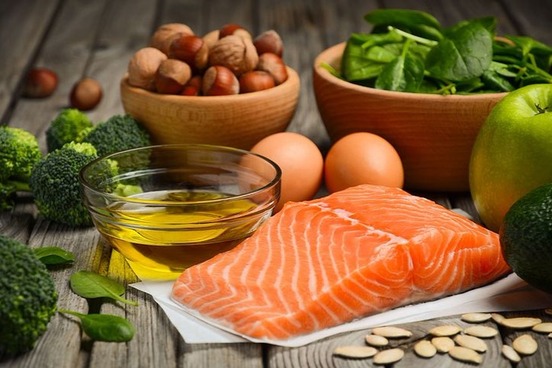 Omega-3s in fish clearly have effects that can account for such findings. They protect against abnormal heart rhythms, lower blood pressure and heart rate and improve the function of blood vessels.
— Jane E. Brody, The New York Times, 26 Mar. 2018

Omega-3 is named for the last letter of the Greek alphabet because of the location of the double bond three atoms up from the tail end of the chain, opposite the alpha end, where the chain begins. 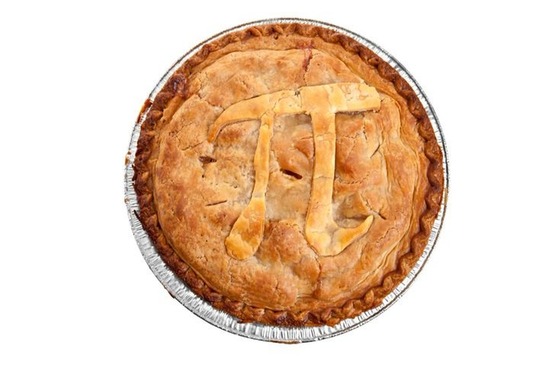 We would be remiss if we didn’t mention pi, symbolized by π, used to denote the ratio of the circumference of a circle to its diameter.

That was several years ago, but earlier this March, Eva got her chance and slayed both the classroom record from last year and school record from 2003 for most digits of Pi memorized.
— The Vachon-Maury Island Beachcomber, 27 Mar. 2018

Pi is everyone’s favorite Greek letter on March 14, when the resemblance of the calendar date to the ratio rendered as a decimal to the hundredths place (3.14), along with the coincidence of the homophone pie, gives us all an excuse to eat dessert pastry on that day. As if we needed an excuse.