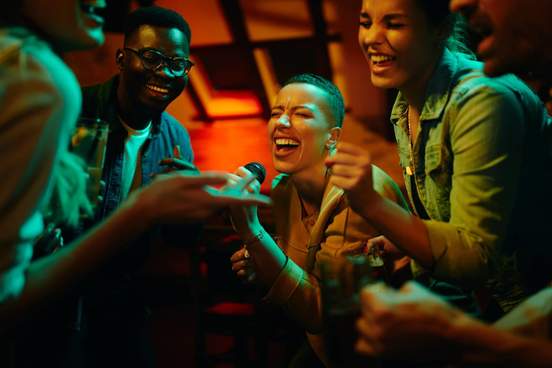 Many English words come from other languages, but this list highlights some of our favorites from non-Romance languages - i.e. they don't trace back to Latin - that sound almost the same in the original.

It comes from the Japanese kara ("empty") + ōke, short for ōkesutora ("orchestra").

Karaoke became popular in Japan among businessmen in the late 1970s, and gained widespread popularity in the U.S. in the late 1980s. 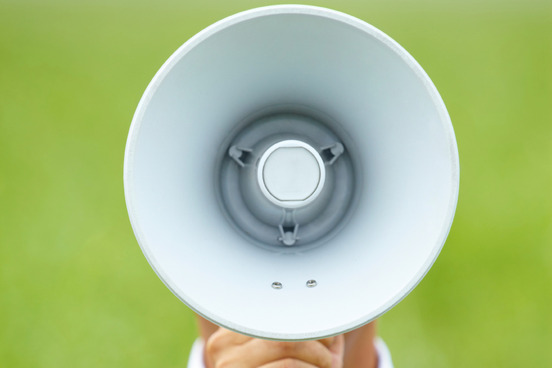 "Fuffle" was first used in Scottish English, as early as the 16th century, as a verb meaning "to dishevel." The addition of the prefix "car-" (possibly derived from a Scottish Gaelic word meaning "wrong" or "awkward") barely changed the word's meaning. In the 19th century "carfuffle" became a noun, and in the mid-20th century it was embraced by a broader population of English speakers and standardized to "kerfuffle." 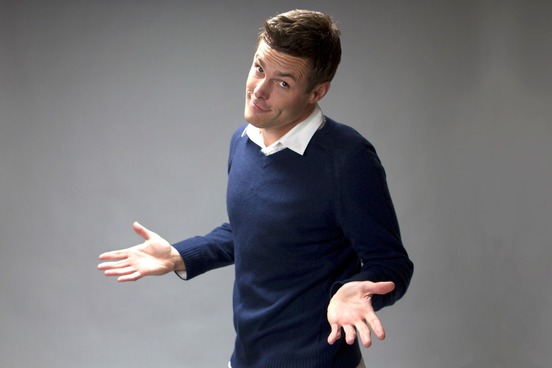 In American English, chutzpah describes a particular kind of nerve, or gall. It refers to the supreme self-confidence that allows a person to do or say things that may seem shocking to others.

In one classic illustration of the concept, a man convicted of killing his parents asks the court for mercy because he's an orphan. That's chutzpah! 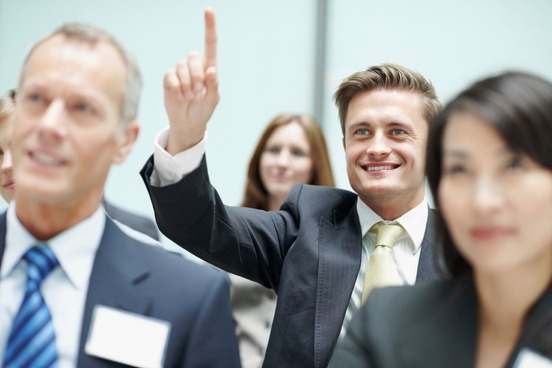 To "kowtow" is to agree too easily or eagerly to do what someone else wants you to do, or to obey someone with power in a way that seems weak.

It comes from the Chinese kòutóu - kòu ("to knock") plus tóu ("head") - and originally referred to kneeling and touching one's head to the ground as a salute or act of worship to a revered authority.

In traditional China, this ritual was performed by commoners making requests to the local magistrate, by the emperor to the shrine of Confucius, or by foreign representatives appearing before the emperor to establish trade relations.

In the late 18th century, some Western nations resisted performing the ritual, which acknowledged the Chinese emperor as the "son of heaven."

The noun arrived in English in the early 1800s, and within a few decades had taken on the "fawn" or "suck up" verb meaning we use today. 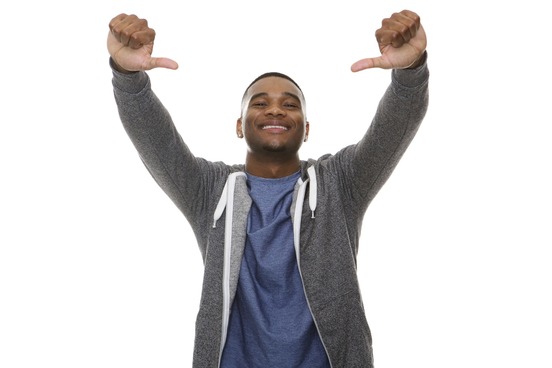 The German Schaden means "damage"; Freude means "joy"; the compound Schadenfreude means "enjoyment obtained from the troubles of others."

As the Schadenfreude song from Avenue Q puts it: "And when I see how sad you are / It sort of makes me... / Happy!" 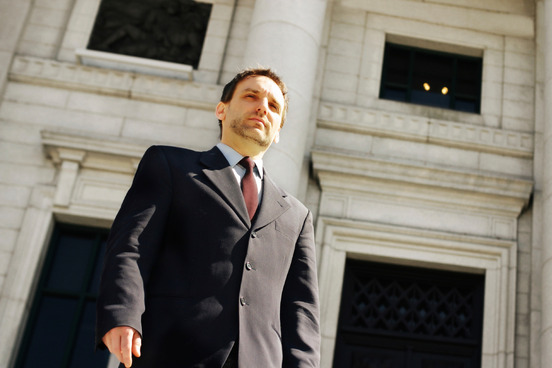 Nowadays, apparatchik is generally used as a mild insult for a blindly devoted official, follower, or member of an organization, such as a corporation or political party.

For example, an Op-Ed piece in the New York Times described a London mayoral candidate as, "a lifelong left-wing activist, a local government apparatchik, a consummate manipulator of subcommittees and votes of confidence."

Originally the word referred specifically to a Communist official or agent. It comes from the Russian apparat meaning "party machine" - and for much of the 20th century specifically "the political machine of the Communist party" - + -chik, an agent suffix. 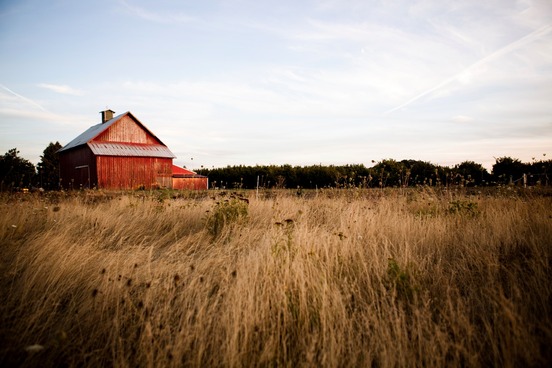 Boondocks (and boonies) both mean "a rural area," particularly one considered backward, dull, or unsophisticated.

In Tagalog, the language that is the base for Filipino, an official language of the Philippines, bundok means "mountains." Following the Philippine Revolution of 1898, the occupying American military forces adopted "boondocks" and broadened its meaning to refer to the wild and rural country they found there. 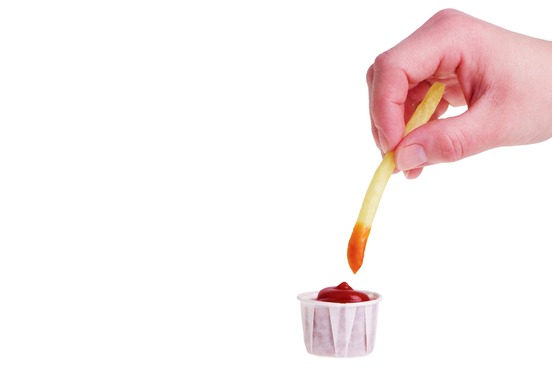 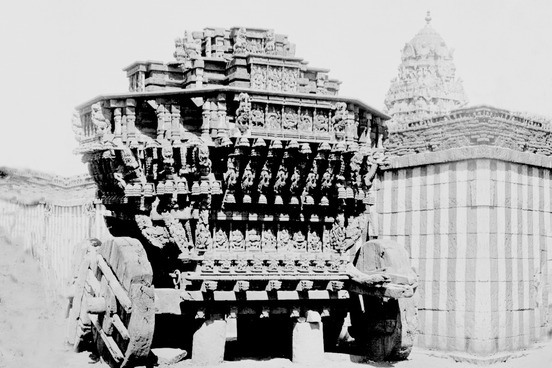 A juggernaut is something (such as a force, campaign, or movement) that is huge and powerful and can't be stopped.

The word rolled into English from Hindi with a fairly terrifying image.

It comes from Jagannāth (Hindi for "Lord of the World"), the title of the Hindu god Vishnu. According to some exaggerated but widespread reports dating back to the 14th century, during parades in India, devotees of Vishnu would sacrifice themselves by being crushed beneath the wheels of carriages carrying images of Vishnu. 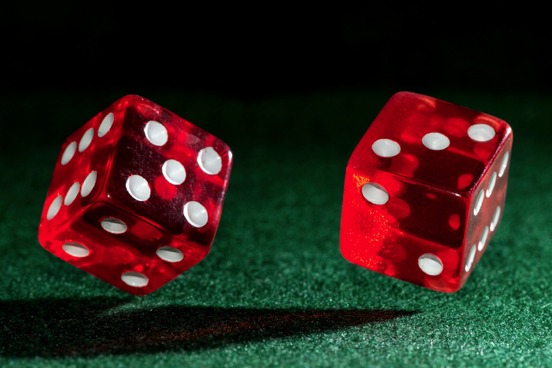 Hazard dates to the time of the Crusaders and involves a game of chance.

According to the most likely theory, the original hazard ("al-zahr," in Arabic) was a die. Players would roll the dice and bet on the outcome.

English got the word from French. In English, hazard eventually came to name any chance, risk, or source of danger.