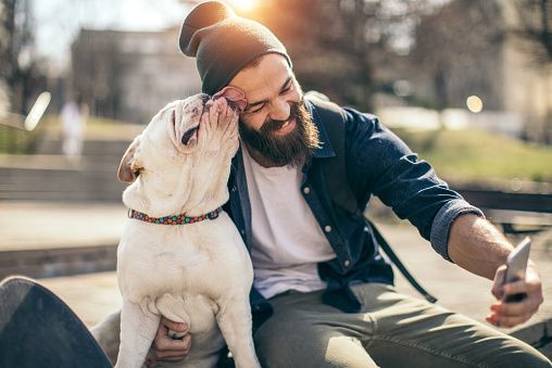 : a game in which one shouts “beaver” when one sees a bearded person

The Oxford English Dictionary provides the following citation for this use of the word beaver:

This amazing game of Beaver … is played … by two persons, and the points are scored as in tennis. Whichever of the two first cries ‘Beaver!’ as a beard heaves into sight, scores.
— The New Statesman, 12 Aug. 1922

A resurgence of this game is, we think, long overdue.

The word beaver has since the mid-20th century also been used to mean "to work energetically"; omitted from that definition but theoretically plausible nonetheless is the notion that a bearded person identified in the game beaver might pretend at great busyness in order to escape the attention drawn to them. 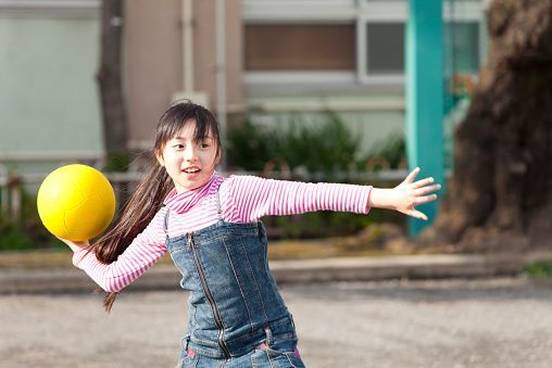 : a game played by two teams in which a ball is tossed back and forth over any small building or bounced against its side

This 19th century game may have begun with the involvement of some child named Antony (or Anthony), but in many versions that child is not referenced at all. Instead the game is called one of these: Andy over, Annie over, ante over, anty over, anti over, or aunty over. In most cases, someone is going over, or there is staunch opposition to overness itself, despite that being the main activity of the game. 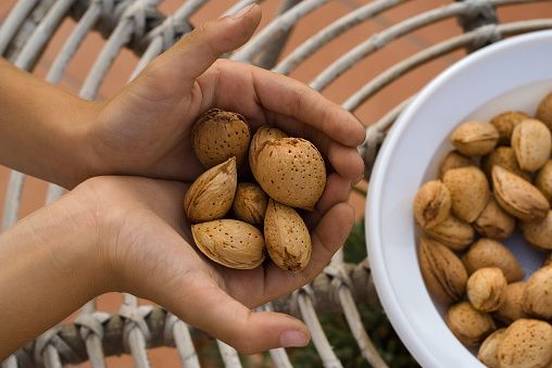 : a game in which two people who have shared the twin kernels of a nut each try to claim a gift from the other as a forfeit at their next meeting by fulfilling certain conditions (such as by being the first to exclaim “philopena”)

While this game, which is also called fillipeen, requires a nut with twin kernels to get going, we think that's a small hurdle for the potential reward: the opportunity to claim a gift from the other player upon your next encounter merely by exclaiming "philopena." What will the gift be? That's for the players to decide—fun!

The game's name comes from a modification of the German word vielliebchen, meaning literally "much loved." The English word was also likely influenced by Greek philos, meaning "loving," and Latin poena, meaning "penalty." The name is thought to perhaps come from the idea that the gift is a penalty of friendship or love. Gifts as penalties? More fun! 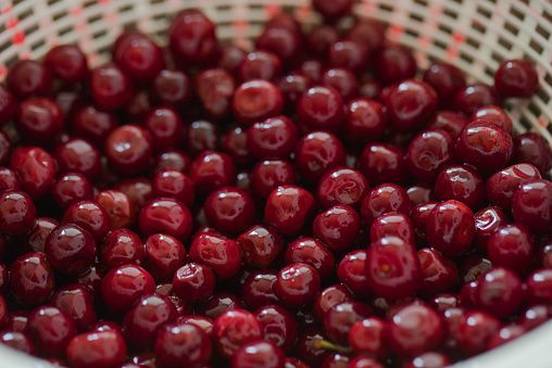 : an old game consisting of throwing cherrystones into a small hole in the ground

While it might sound bleak to modern game players, cherry pit's aim of throwing cherrystones into a pit—which may, in theory, result in a tree or two—is perhaps less bleak than using digital avian creatures to destroy digital porcine ones. Perhaps. 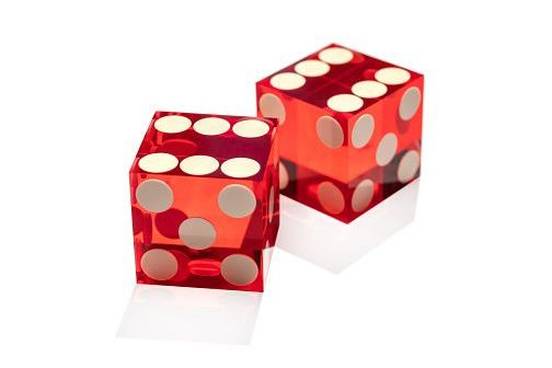 English borrowed the word from Canadian French and Modern Greek: Canadian French barbotte, barboute; Modern Greek mbarmboúti, which was borrowed from Turkish barbut. The term appears to have been introduced into Montreal by Greek or Sephardic Jewish immigrants in the 1920s or possibly earlier. 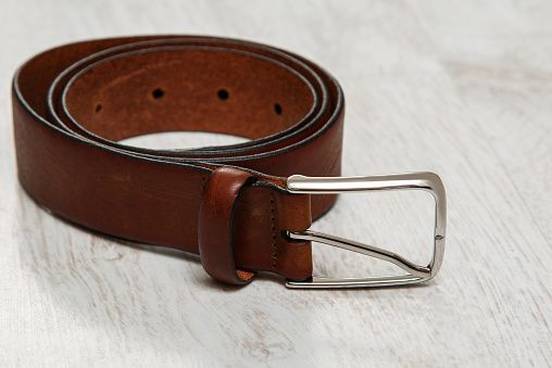 : a swindling game in which a strap or belt is folded in the middle and then rolled up tightly with the victim betting that they can place a pencil in the loop so as to hold the strap when both ends are pulled

Trick-o-the-loop is the Irish name for what's also called the strap game. If someone asks you if you want to play, the correct answer is "no." 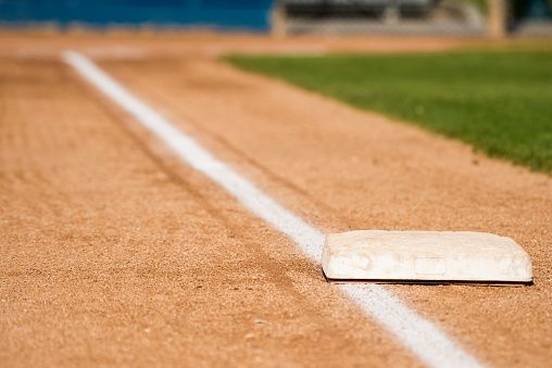 : a ball game in which a batter hits a ball and then tries to run from home base to the single other base and back home again without being put out by the other players

When you don't have enough players (or bases) for a game of baseball, you still might have enough players (and bases) for a game of one old cat. The game goes by lots of other names too. The Dictionary of American Regional English has collected evidence of many variations: one a cat, one hole cat, old cat, two old cat (or three or four), one hold cat. A few names leave the cat out of it: one old catch, three-holed, rounds. 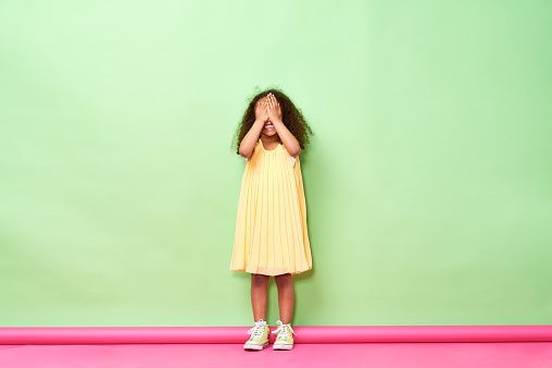 : a game in which one player covers their eyes and tries to guess who strikes them

We don't know how one goes about convincing others to play hot cockles, but apparently one does. Or did: it seems to be a game not much engaged in anymore. The description below is from a 19th century book about English behavior during the Middle Ages; the chapter it's taken from is called "Domestic amusements after dinner—the chamber and its furniture—pet animals—occupations and manners of the ladies—supper—candles, lamps, and lanterns":

Hot-cockles seems formerly to have been a very favourite game. One of the players was blindfolded, and knelt down, with his face on the knee of another, and his hand held out flat behind him; the other players in turn struck him on the hand, and he was obliged to guess at the name of the striker, who, if he guessed right, was compelled to take his place. A part of the joke appears to have consisted in the hardness of the blows.
— Thomas Wright, History of Domestic Manners and Sentiments in England During the Middle Ages, 1862 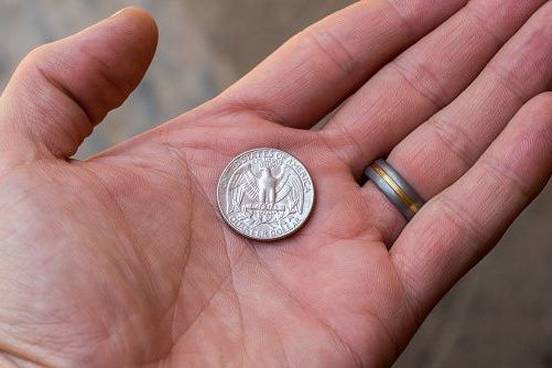 : a game in which the players seated on one side of a table pass a coin along under the table and the captain of the opposing team seated on the other side of the table commands them with the words up Jenkins and down Jenkins to show their hands and tries to guess which hand holds the coin

The identity of Jenkins has been lost to history, we're afraid, but the game itself seems ripe for resurgence. Like in beer pong, a table is required. Unlike in beer pong, neither cups nor balls nor beer are necessary. 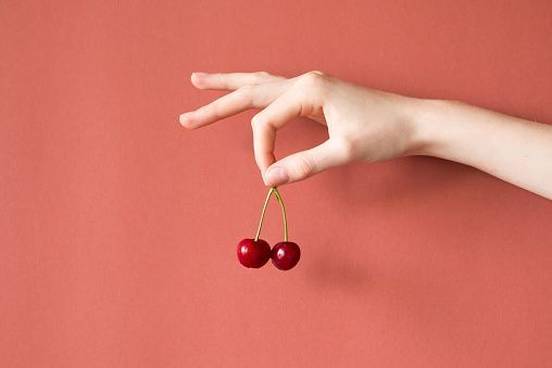 : a game of trying to catch a suspended cherry between the teeth

Sometimes a game falls out of fashion for no good reason at all. The term chop-cherry is obsolete, and we have no evidence that the game to which it refers is currently played under another name. It can, of course, be revived. We look forward to TikTok videos featuring our readers' chop-cherry efforts.

The chop in chop-cherry is an obsolete verb meaning "to seize with the jaws and eat."

We will also note here the poignant example found at the Oxford English Dictionary's entry for the term:

That the Tree of Life was not set in Paradise for Adam to eat of, but to play at Chop-cherry with him, and to mock him …
— S. E. Mennonite, An answer to several remarks upon Dr. Henry More, his expositions of the Apocalypse and Daniel, as also upon his Apology, 1684 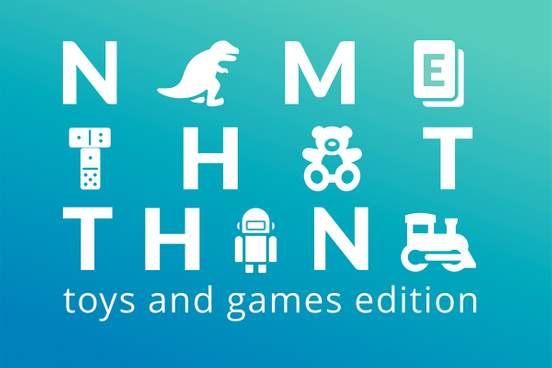 Can you identify these toys and games of yesteryear? No batteries included.
TAKE THE QUIZ >