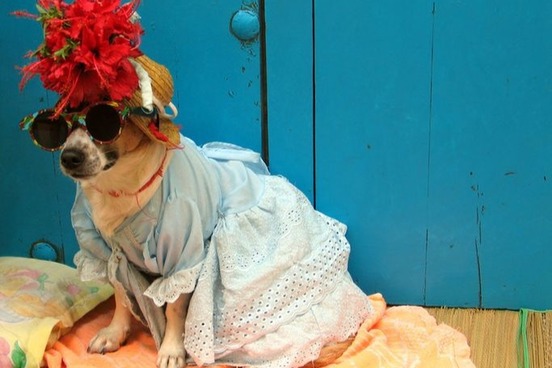 This word has been spelled in a wide variety of ways over the centuries, although the two most common forms today are impostor and imposter. Take note, however, that imposture generally refers not to a person, but is a different noun, defined either as “the act or practice of deceiving by means of an assumed character or name” or “an instance of imposture.”

What a fast is this, that an impostore or deceyuable person, I cannot tel who, should abstayne from meates, whiche the Lorde hathe created, & yet ware fatte with the fatnes of synnes?
— Thomas Becon, A Potacion or drinkynge for this holi time of lent very cofortable for all penitent synners, 1542 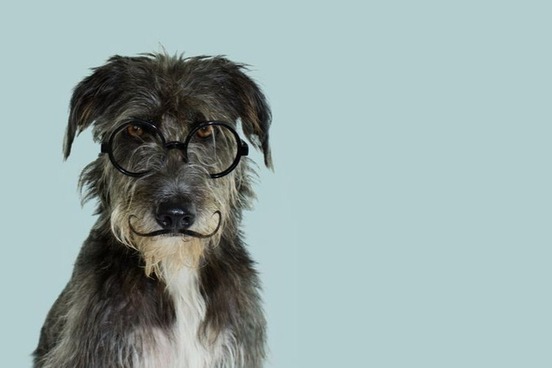 Definition - one making usually showy pretenses to knowledge or ability

In addition to the definition above, a charlatan is synonymous with quack (“an ignorant, misinformed, or dishonest practitioner of medicine”). The quack sense is the earlier of the two, coming, in roundabout fashion, from the name of an Italian village, Cerreto, which was said to be rife with medical practitioners of questionable worth.

In your eares they say unto you Patience, you shall shortly see this matter hatched. Oh what Charlatans and bringers of rats on sleepe?
— Edward Aggas, The Discouerer of France to the Parisians, 1590 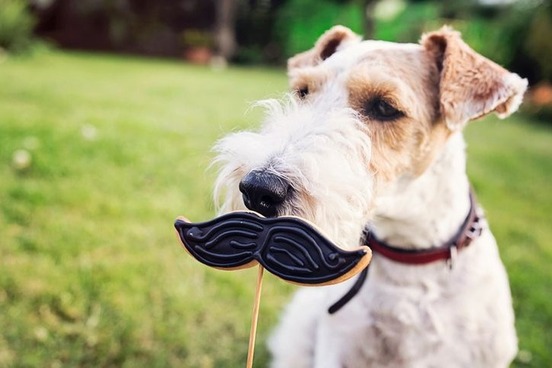 A word of somewhat uncertain etymology, and occupying many parts of speech and meanings, fake has been quite busy since it entered the English language slightly over 200 years ago. It functions as a noun, verb (transitive and intransitive), and adjective, and each of these contain numerous possible meanings. Most of these meanings are concerned with deception, illegitimacy, or fraud of one sort or another. There are other, more honest fakes in English, including a noun meaning “one loop of a coil (as of ship's rope or a fire hose) coiled free for running,” and a verb which relates to the coiling of the above. 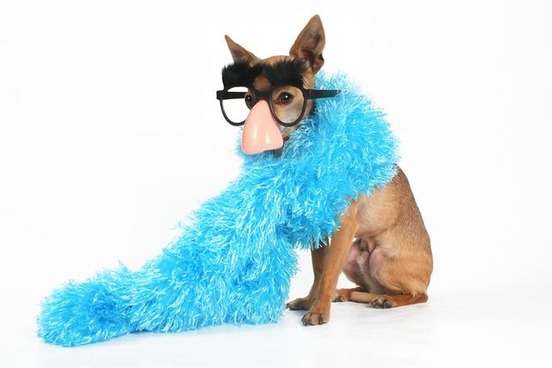 Definition - a person who engages in fraud

Although more common in British use, and long thought to have originated in that variety of English, fraudster in fact has its roots in 19th century American English. The latter portion of this word, the noun combining form -ster, has been used in English to indicate a person who operates, makes, or participates in something (songster, teamster, gangster, etc.) for a very long time. -ster comes from Old English, where -estre indicated the female agent; in current English it is used regardless of gender.

If he goes in, he goes in as the head of a new, able, and honorable dynasty from which the loose official rabble, the scalawag politicians, the carpet-bag fraudsters and the election cheats will be driven as the wind drives the dust in its fury.
— The Owensboro Examiner (Owensboro, KY), 5 Jan. 1877 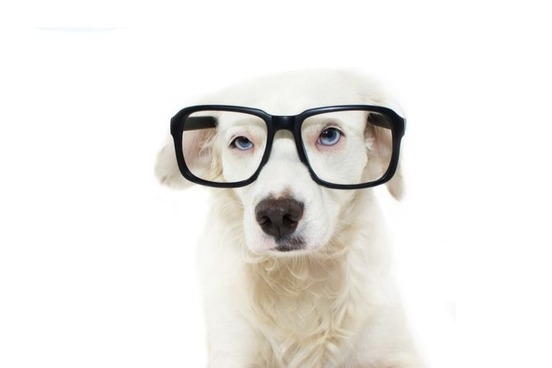 Bunyip comes to us from Australia, where the word originally had the meaning “a legendary wild animal usually described as a monstrous swamp-dwelling man-eater.” Bunyip comes from an Aboriginal language, and began appearing in print in the 1840s. The “impostor” meaning came shortly thereafter, appearing the following decade.

…and they one and all recognised the bone and picture as belonging to the “Bunyip,” repeating the name without variation.
— Geelong Advertiser and Squatters’ Advocate (Victoria, Aus.), 2 Jul. 1845 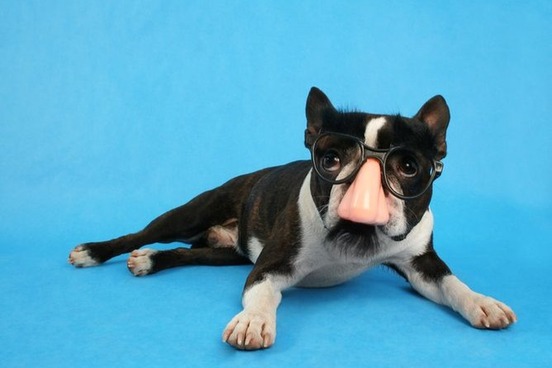 Definition - one who lays claim to something; specifically, a claimant to a throne who is held to have no just title

Pretender need not be as specific as the definition above; the word may refer broadly to one who pretends in any one of a number of ways. However, it has also carried this narrow meaning regarding one who seeks a throne without the traditional trappings of legitimacy since the middle of the 16th century. The word comes from the Latin praetendere, meaning “to allege as an excuse” (literally, “to stretch out”).

…Robert Lyslye, a mortall enemy to our cause and pretender to the Earldom of Rothes.
— Thomas Randolph, letter to William Cecil, 23 Sept. 1560 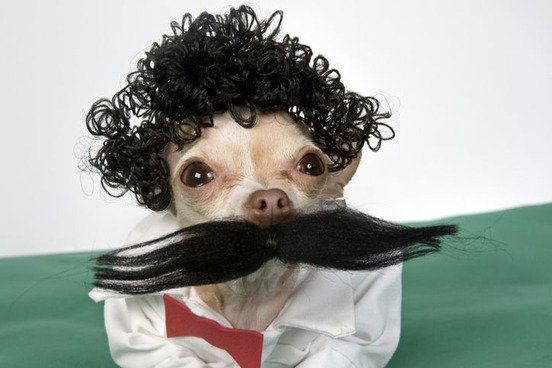 Mumper is a dialectal word most commonly found in England, coming from an old dialectal sense of the word mump, meaning “to beg, or sponge.” There is a second mumper, meaning “one that sulks,” coming from another old sense of mump, this one meaning “sullenness, silent displeasure.” 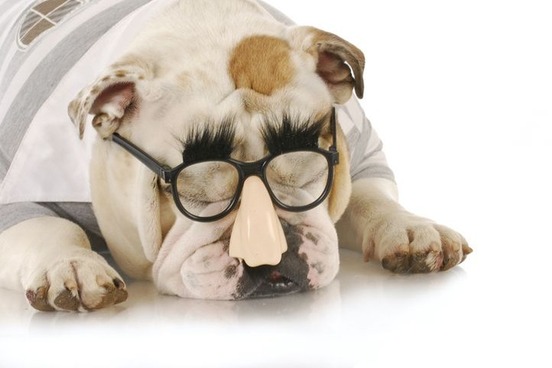 Many readers likely first came across humbug in Norman Juster’s beloved 1961 book, The Phantom Tollbooth (which features a character who is a literal and figurative humbug). Humbug existed well before Juster’s novel, dating in use to the middle of the 18th century (it began appearing as a verb and a noun more or less simultaneously). We cannot tell you the origins of the word, as they are shrouded in mystery, but as a consolation we can inform you that should you have need of referring to humbug in a collective manner you can use humbuggery.

The absentees of Ireland, indulging a predilection for foreign manufactures begat poverty; poverty joining with distress begat clamour and discontent, from whom sprung exertion and expedient; who begat a beautiful daughter called Non-importation, the pride and hopes of our native country; but in an evil hour this maiden was debauched by a designing villain called Humbug, son of Fraud and Plausibility.
— The Pennsylvania Packet (Philadelphia, PA), 1 Aug. 1785 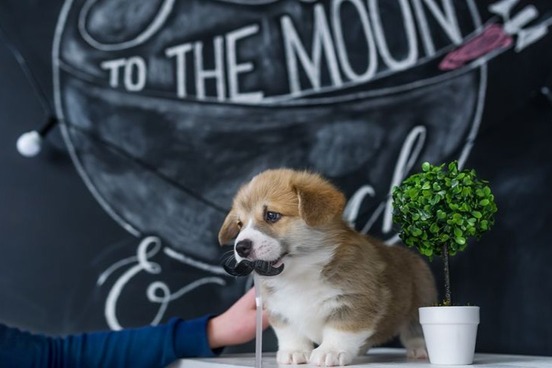 Perhaps you’d like to call someone an impostor, but want a word that will impart a soupçon of class, or maybe you just want to sound like a pretentious swot. In either event, faitour is just the thing you’re looking for. The word (which rhymes with later), is now quite obsolete, so most people won’t know what you’re talking about. Faitour comes from Middle English, which borrowed it from Anglo-French, in which language it meant a variety of things, such as “maker," “creator,” “agent,” “idler,” and “waster.”

Yet all for nought: another took the gain:
Faitour, that reapt the pleasure of another’s pain.
— Phineas Fletcher, Piscatory Eclogues, 1771