Words for calling someone out
Last Updated: 27 Mar 2022 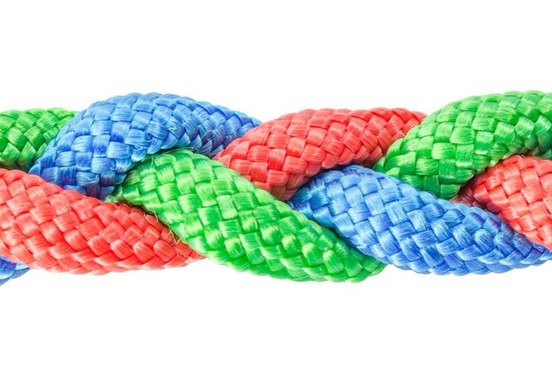 1 : to criticize severely : find fault with

The Good Fairy repeatedly upbraided Little Bunny Foo Foo for bopping field mice on the head, but to no avail: the bopping continued apace.

Upbraiding has nothing to do with hair, although you could upbraid someone about their hair if you found it disagreeable enough.

The word upbraid has its roots in the Old English word ūpbregdan, which likely comes from ūp, meaning "up," and bregdan, meaning "to snatch" or "to move suddenly." Braid also comes from bregdan, which makes us curious about just how aggressive hair braiding was around the turn of the last millennium. 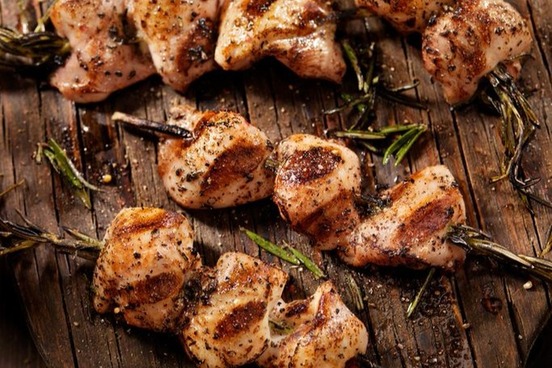 1 : to fasten or pierce with or as if with a skewer

2 : to criticize or ridicule sharply and effectively

The tortoise skewered the hare for the hubristic nap that cost the hare its assumed victory.

When skewer was first used as a verb around the start of the 18th century, its meaning was closely tied to the meaning of the noun skewer, which since the 15th century had been used to refer to a pin of wood or metal used to fasten meat to keep in in form while roasting, or to hold small pieces of meat or vegetables for broiling. Its "criticize or ridicule" meaning wasn't established until the 20th century, when the culinary imagery proved simply too potent to avoid. 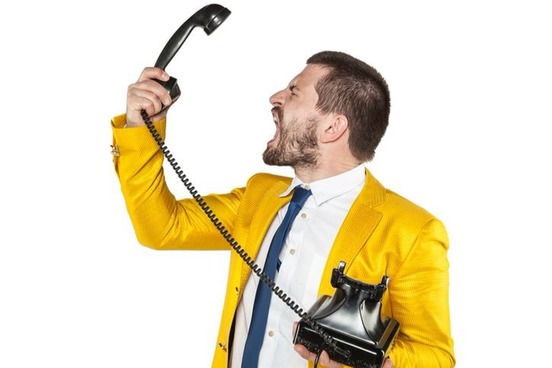 Lambaste is, etymologically speaking, rather emphatic about the beating it offers. Though its etymology isn't certain, it's likely not coincidence that each of its two syllables is identical to a word that means "to beat soundly : thrash." Lam can also mean "to flee hastily"; that meaning gave us the noun lam, which means "sudden or hurried flight especially from the law" and is most familiar in the phrase "on the lam."

While the verb lam is all about the beating and fleeing, baste has the "to beat" meaning as well as another meaning much closer to that of lambaste: "to scold vigorously : berate." There are two other verbs baste, but neither the one to do with sewing nor the one to do with cooking has any relation to the one that interests us here. 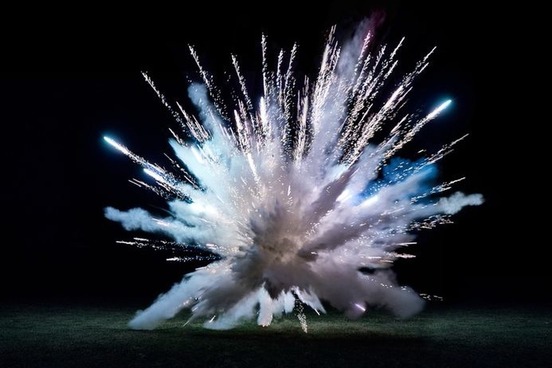 : to attack vigorously : to make a vigorous attack

The merciless press blasted Humpty Dumpty for perching atop a wall and costing the kingdom precious man- and horse-hours.

The verb blast has a developed a variety of meanings since its entrée into the language in the 14th century, most of which relate to forceful actions or movements of one kind or another. When you blast someone verbally you're just expressing the lexical equivalent of the action of a powerful wind, a trumpet's blare, or, if you're really being nasty, an explosion.

The noun blast dates to the 12th century and originally referred to a violent gust of wind. 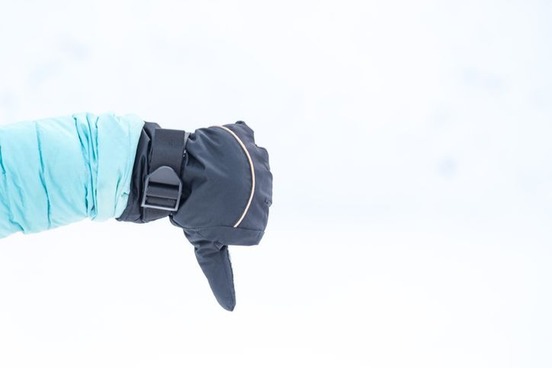 : to voice disapproval of : censure

"It's not enough to reprehend the witch," Gretel admonished her brother. "Surely our best course of action is to push her into the oven."

Reprehend is all about expressing disapproval verbally, but it has grabbier origins: it comes from the Latin reprehendere, which means literally "to hold back," and which in turn comes from re- and prehendere, meaning "to grasp."

Prehendere is at the root of other similarly grasp-related English words, among them apprehend, which is often to talk about grabbing hold of bad guys, and prehensile, which often describes grabby tails. 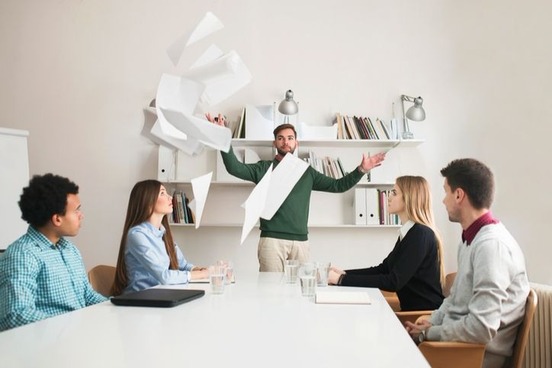 : to subject to severe punishment, reproof, or criticism

Polls show that the public overwhelmingly approved of the way Cinderella castigated her wicked step-sisters.

The Latin word castigare, meaning "to punish," has been really insistent about giving us a piece of its mind. Not only is it at the root of castigate, but it's also behind two of that word's synonyms, chasten and chastise.

If editing is your thing, you can also apply castigate to your editing work: it has a somewhat uncommon meaning of "to correct or revise (a literary text)." 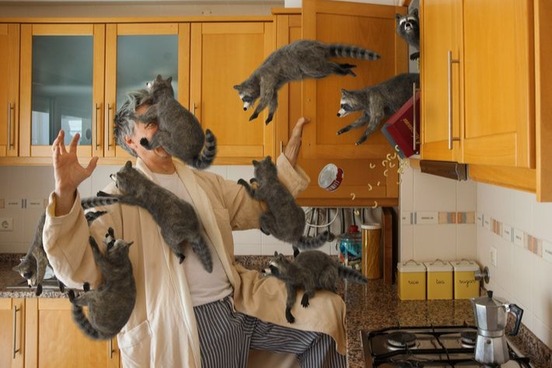 : to attack or treat brutally

The adjective's original use is to describe what is not domesticated or under human control. It ultimately comes from the Latin word silvaticus, meaning "of the woods, wild." 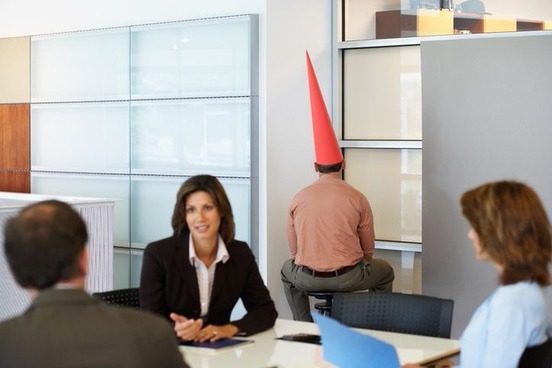 : to expose to infamy or public scorn

The wolf was fined heavily for property destruction, and was roundly gibbeted in the press.

If you're going to gibbet someone, you probably should consider the word's origin. The verb comes from the noun, which is another word for a gallows and also a term for an upright post with a projecting arm for hanging the bodies of executed criminals as a warning.

Although the verb gibbet can be used in ways that are only figuratively gruesome, it also has the perfectly literally gruesome meanings of "to hang on a gibbet" and "to execute by hanging on a gibbet." 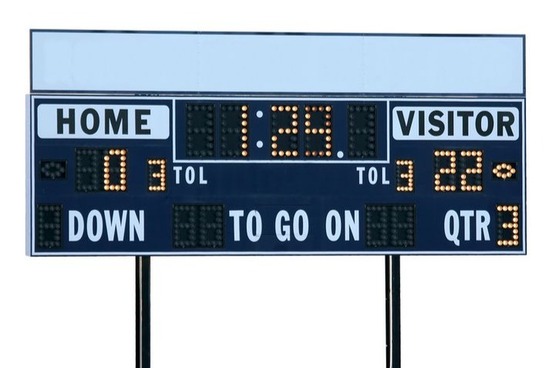 The fairy tale collection was drubbed by the critics as being derivative drivel that functions most effectively to reinforce stereotypes.

Although the gerund relative of drub, drubbing, as in "take a drubbing", is more popular, the verb drub is a perfectly good word to use when heavy criticism is going on. Originally, to drub someone was to beat them severely (especially on the soles of the feet and with a stick or cudgel), but the milder meanings of "to berate critically" and "to defeat decisively" toned the word down a bit.

Although the origin of drub is uncertain, it may trace to the Arabic word ḍaraba, meaning "to beat." 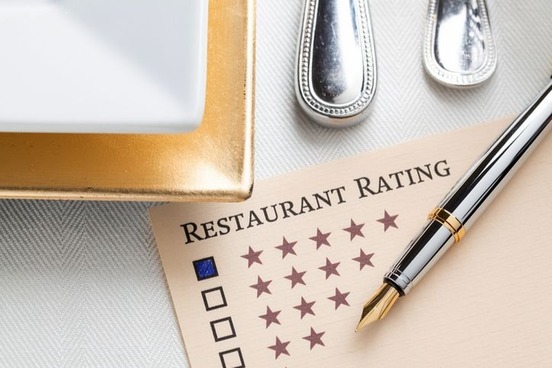 There are lots of ways to criticize or find faults, and even more words for people who do. Here are some of our favorite obscure ones.
SEE THE LIST >