'Happify', 'Imparadise', and 5 More Happy Words to Get You Through Winter

Winter can be rough, but these words will lift your spirits 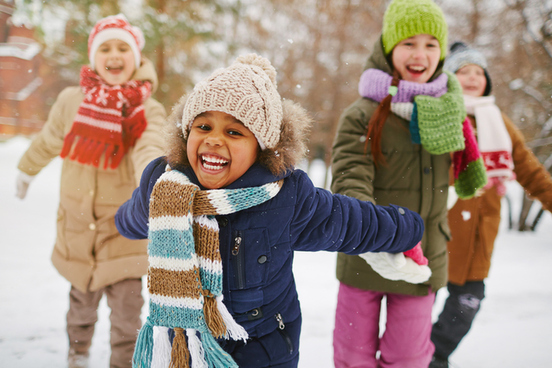 It does seem a bit odd, when one stops to consider the matter, that so much of our time should be spent in the pursuit of happiness, and yet we have so few words which actually mean “to make happy.” Happify is one of the few, although there have been several others; similarly obscure words such as embliss and enhappy. None of these words have ever really taken with the English-speaking people, and happify, for all its charm, has even been objected to, on the grounds that it mixes the Saxon adjective of happy with the Latinate suffix of -fy.

His whipper mistook in using “miserified,” as the contrary of “happified;” for “miserified” is all Latin, whereas only one-half of happified is such. Miserablefied would have been a better word for their purpose.
—Ebenezer Hazard, letter to Jeremy Belknap, 14 Jan. 1791 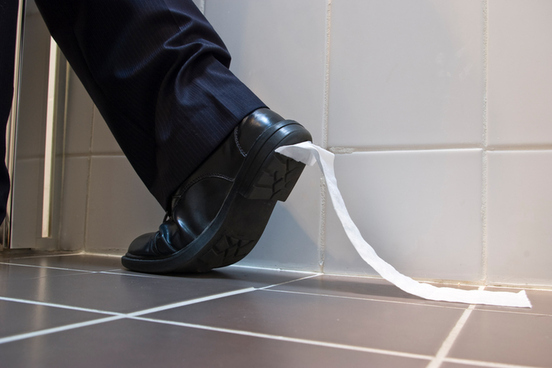 Definition: enjoyment obtained from the troubles of others

If we are to be completely honest, schadenfreude represents the kind of thing that most of us are think of when the words “joy” and “happiness” come to mind. The word comes to English straight from German, and in that language is a blend of the words for “damage” (Schaden) and “joy” (“Freude”).

We have been using schadenfreude in English since the 1860s, and although it was often explained by writers when first used in print, it now appears to have become naturalized, and is thought of as a full citizen of the English language. Prior to the introduction of schadenfreude there was a short-lived attempt to Anglicize a Greek word, epicaricacy (occasionally spelled epikharikaky), which had much the same meaning. However, this term does not appear to have gained much currency outside of a handful of 18th century dictionaries.

All things considered, I must confess to feeling a certain schadenfreude in contemplating this result.
—“Aliquis,” (letter to editor), The British Journal of Photography, 12 May, 1868

Sure, beating the Eagles would grant Giants fans a certain level of schadenfreude; it would all but ensure the Eagles' exile from the playoffs, and watching a 37-year-old Manning beat them to put the final nail in their coffin is surely something every Giants fan has dreamed about.
— Liam McKeone, The Big Lead, 4 Dec. 2019 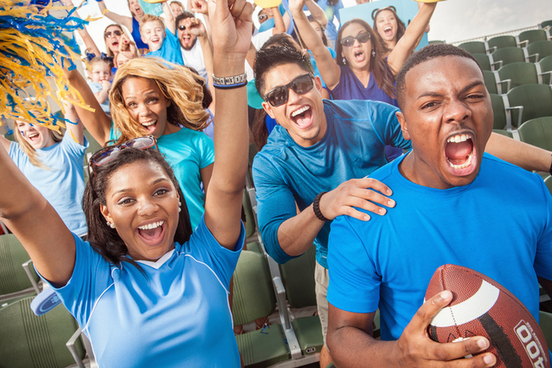 Definition: shouting together with joy

Conjubilant is a fairly obscure word; whether this is due to the fact that there are not many occasions which call for people to shout together with joy, or some other feature of the word, we cannot say. But now that you know this word, imagine how delighted you will be, the next time you find yourself and a friend shouting together with joy, that you know the exact word with which to describe your circumstance.

They stand, these halls of Zion,
Conjubilant with song,
And bright with many an angel,
And all the martyr throng.
—Hymns of the Church: With Tunes, 1869 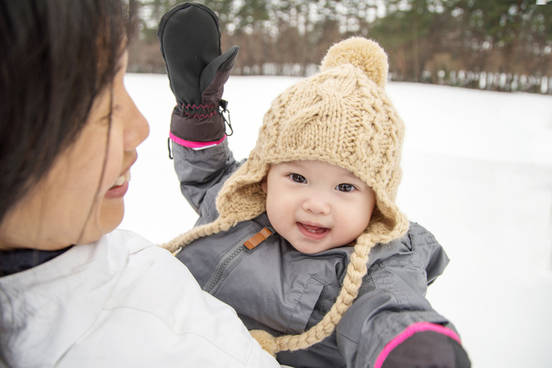 Fleshment appears to have begun its life in print in the works of William Shakespeare, with few, if any, subsequent authors using the word (except to write about how Shakespeare had used it). Yet such is the esteem in which Shakespeare is held that even if he is the only person to have used a word it will often be included in dictionaries. Some sources have been of the opinion that this word comes from the sense of flesh meaning “to feed (as a hawk or hound) with flesh from the kill to encourage interest in the chase,” while others think it comes from the sense meaning “to give (soldiers) experience in battle.”

And in the fleshment of this dead exploit,
Drew on me here againe.
—William Shakespeare, King Lear, 1623 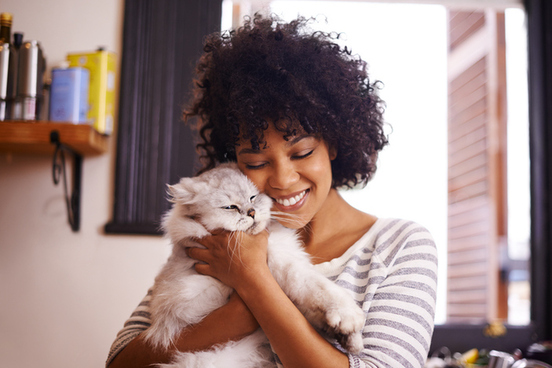 Definition: to reckon or consider as happy or fortunate

Felicitate can be traced back to the Latin word felix (meaning “fruitful, happy”), which has served as the basis for many other words which deal with happiness (or its absence). Felicity has a number of meanings relating to happiness (“something that causes happiness,” “an instance of happiness,” etc.); the exceedingly obscure word felicificativeness has the meaning of “the tendency to produce happiness”; with the addition of a prefix we find felix serving as the basis of some decidedly unhappy words, such as infelicitous (“awkward, unfortunate”).

Onely she comes too short, that I professe
My selfe an enemy to all other ioyes,
Which the most precious square of sense professes,
And finde I am alone felicitate
In your deere Highnesse loue.
—William Shakespeare, King Lear, 1623

The Bengal Assembly on Monday adopted a unanimous proposal to felicitate this year’s Nobel prize winner Abhijit Vinayak Banerjee, the second from the state to get the world’s most prestigious award in economics.
— The Telegraph India, 6. Dec. 2019 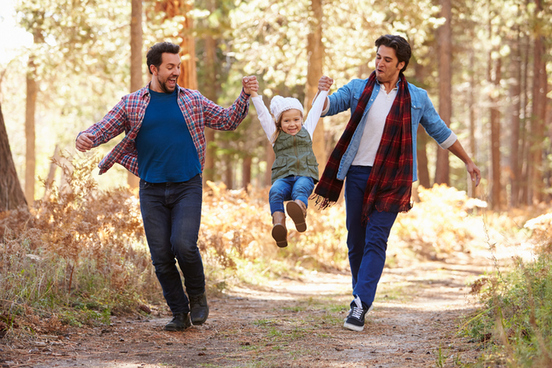 Definition: to make supremely happy, transport with delight or joy

Sometimes you need something more than enrapture. Perhaps you need a quadrisyllable (“a word of four syllables”), rather than a trisyllable. Perhaps you just don’t like the look of enrapture. Of maybe you’ve got so much happiness in your life that one word to describe it just won’t do. Whatever the reason, we won’t judge you.

So this imparadised neighbourhood made Zelmanes soule cleaue vnto her, both thorow the iuory case of her body, and the apparell which did ouer-clowd it.
—Philip Sidney, The Countesse of Pembrokes Arcadia, 1590 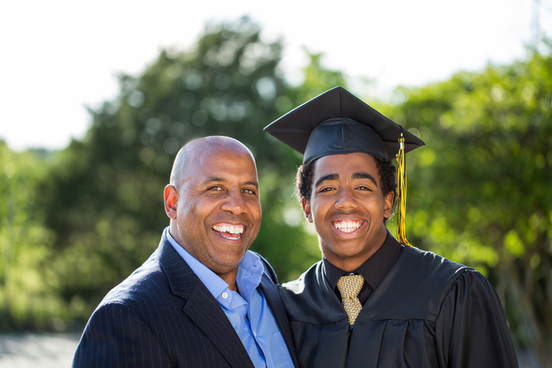 Definition: to salute with declarations of joy

What’s the difference between gratulate and congratulate? Well, not much, except that when you take away the first three letters of congratulate you also take away most people’s ability to understand what you mean. However, gratulate can also function as an adjective, meaning “gratifying, pleasing,” which the longer word, with all its polysyllabic frippery, cannot do.