How does the adjective similar contrast with its synonyms?

The words analogous and parallel are common synonyms of similar. While all three words mean "closely resembling each other," similar implies the possibility of being mistaken for each other.

all the houses in the development are similar

When can analogous be used instead of similar?

The synonyms analogous and similar are sometimes interchangeable, but analogous applies to things belonging in essentially different categories but nevertheless having many similarities.

In what contexts can parallel take the place of similar?

While the synonyms parallel and similar are close in meaning, parallel suggests a marked likeness in the development of two things. 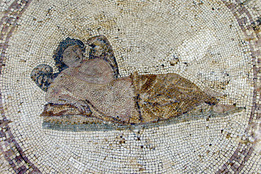 The Shared History of Dissimilar Words

More from Merriam-Webster on similar