How does the verb meander contrast with its synonyms?

Some common synonyms of meander are ramble, roam, rove, traipse, and wander. While all these words mean "to go about from place to place usually without a plan or definite purpose," meander implies a winding or intricate course suggestive of aimless or listless wandering.

the river meanders for miles through rich farmland

When would ramble be a good substitute for meander?

The words ramble and meander can be used in similar contexts, but ramble stresses carelessness and indifference to one's course or objective.

the speaker rambled on without ever coming to the point

When might roam be a better fit than meander?

The meanings of roam and meander largely overlap; however, roam suggests wandering about freely and often far afield.

liked to roam through the woods

When can rove be used instead of meander?

While in some cases nearly identical to meander, rove suggests vigorous and sometimes purposeful roaming.

armed brigands roved over the countryside

When is traipse a more appropriate choice than meander?

Although the words traipse and meander have much in common, traipse implies a course that is erratic but may sometimes be purposeful.

traipsed all over town looking for the right dress

When is it sensible to use wander instead of meander?

The synonyms wander and meander are sometimes interchangeable, but wander implies an absence of or an indifference to a fixed course.

fond of wandering about the square just watching the people 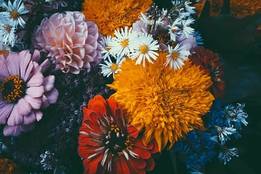 Some of the words that defined the week ending September 11, 2020 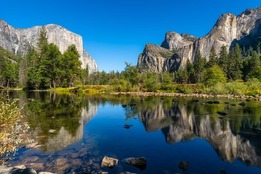 More from Merriam-Webster on meander